Hong Kong-based multinational financial services company Greenpro Capital (GRNQ) has announced its Bitcoin investment plans. The company intends, in addition to carrying out part of the purchase with its cash reserves, to issue debt of up to US $ 100 million.
According to a Greenpro Capital publication, "the mass adoption of BTC by banks, hedge funds, insurers and institutions" has strengthened its belief that the world's leading cryptocurrency is a "reliable" store of value. The company expects Bitcoin and other crypto like Ether to yield better returns than holding dollars.
Greenpro's bitcoin investment plan will happen in two ways:
Use the company's own money to buy bitcoinsRaise $ 100 million in debt to buy even more BTCDr. CK Lee, CEO of the company, stated:

We completely believe in BTC as a store of value. I have instructed our investment bankers to increase debt in the first half of 2022 by up to $ 100 million in BTC.

Greenpro will use the exchange CryptoSX, one of its subsidiaries, to buy Bitcoin.
It is not the first time that a company has decided to make this risky investment. In early December, another Nasdaq-listed company, MicroStrategy, announced the issuance of $ 650 million in 2025 promissory notes to purchase more bitcoins. 10 days later, MicroStrategy CEO Michael Saylor announced the purchase via Twitter.

Taking on a debt to make a variable income investment is considered extremely risky by financial experts, especially when Bitcoin is at its historic highs. However, such investments by MicroStrategy and Greenpro are understandable for two reasons:
Hedge against inflation – due to the monetary policies adopted globally by central banks in recent years, especially in 2020, many are betting on scarce assets to prevent possible price inflation. Ease of obtaining credit – due to easing policies interest rates promoted by central banks, interest rates are at historically low levels, and allocating resources to an asset with potential gains may be a good option.Read more: SEC hurt retail investors, says Ripple

Sat Jan 2 , 2021
Data from Santiment's analytics platform reveal that major players are quietly accumulating Ethereum amid an increase in the value of the second largest cryptocurrency on the market. In a new post on Twitter, the analytics firm told its more than 36,000 followers that the number of addresses with more than […] 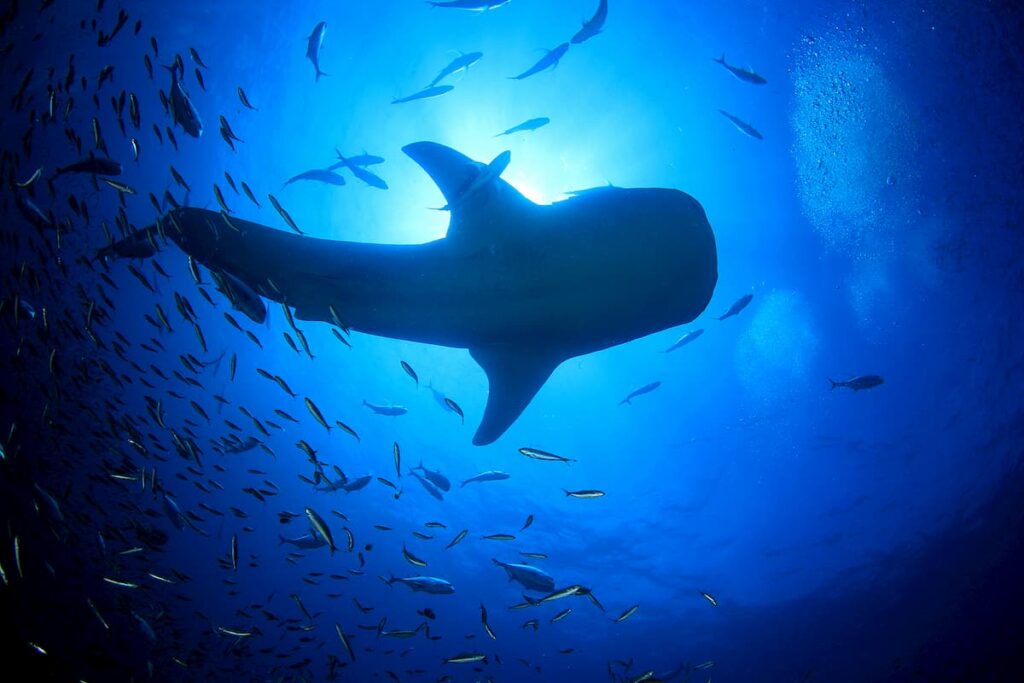