Three cryptocurrencies that fired in the last week 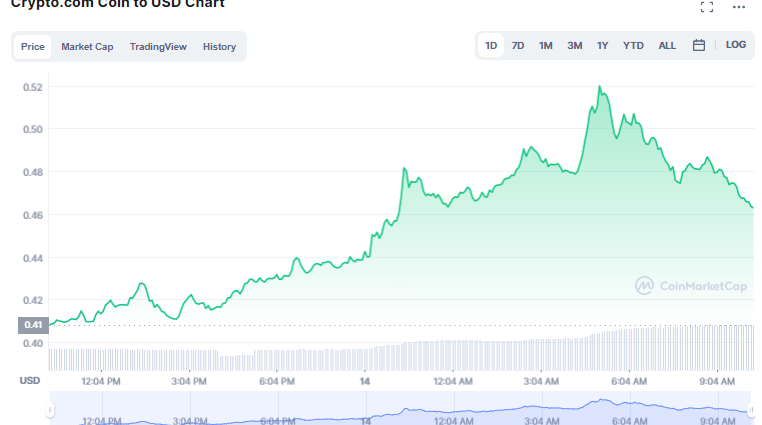 Unlike B3, the Brazilian stock exchange, the cryptocurrency market never stops, whether Saturday, Sunday or public holiday, it is open 24 hours a day. So, whoever went to enjoy the holiday and forgot this detail, may have lost some extra money with the appreciation of these three well-known altcoins. See what they are.

The CRO token, native to the Crypto.com global cryptocurrency exchange, was one of the altcoins that surprised the market, not just in the last few days, but much of October and November.

At the time of writing, the CRO token trades on the major exchanges at $0.46, up 13% in the past 24 hours. However, the altcoin reached a peak of US$ 0.51 during the early hours of Monday (15), the highest price of the currency so far since its launch.

The KCS token, native to the KuCoin cryptocurrency exchange, also stood out in the last 24 hours with a 16% increase, reaching a historic price this Monday morning, when it hit US$27.84.

At the time of writing, KCS is trading at $27.28. The total valuation in the last 7 days is 30%, according to data from Coinmarketcap .

Of these three known cryptocurrencies, TRON was the least valued in the last 24 hours, with a 9% gain percentage, trading at the time of the text at approximately $0.12.

Even with this high, the TRX went far from beating its historical price record — US$ 0.22, which occurred in April 2018. In the last 7 days, however, the cryptocurrency has already gained 20%.

The post Three cryptocurrencies that fired in the last week appeared first in Portal do Bitcoin .