A gigabyte of data is being sold for $2,000 on Monero as a sample of the data's veracity. For the exclusive use and removal of the internet database, hackers ask for US$50 million in cryptocurrency. The data is also being traded for US$5 million for those interested in buying it on the Deep Web, removing the exclusivity. Both Saudi Aramco and the hackers have stated that this was not a ransomware attack. Probably, according to the company, it was hacked through a third-party contractor. The oil company told the Associated Press that it "recently became aware of the indirect release of a limited amount of company data that was held by third parties." This is not the first time the company has suffered cyber attacks. In 2012, the Shammon virus invaded 30,000 computers deleting the contents of hard drives and showing a burning United States flag. Aramco shut down its network and destroyed all affected computers. Will the company pay hackers? Check out our video about the Monero cryptocurrency:

Bitcoin (BTC) and cryptocurrencies give new breath on Thursday 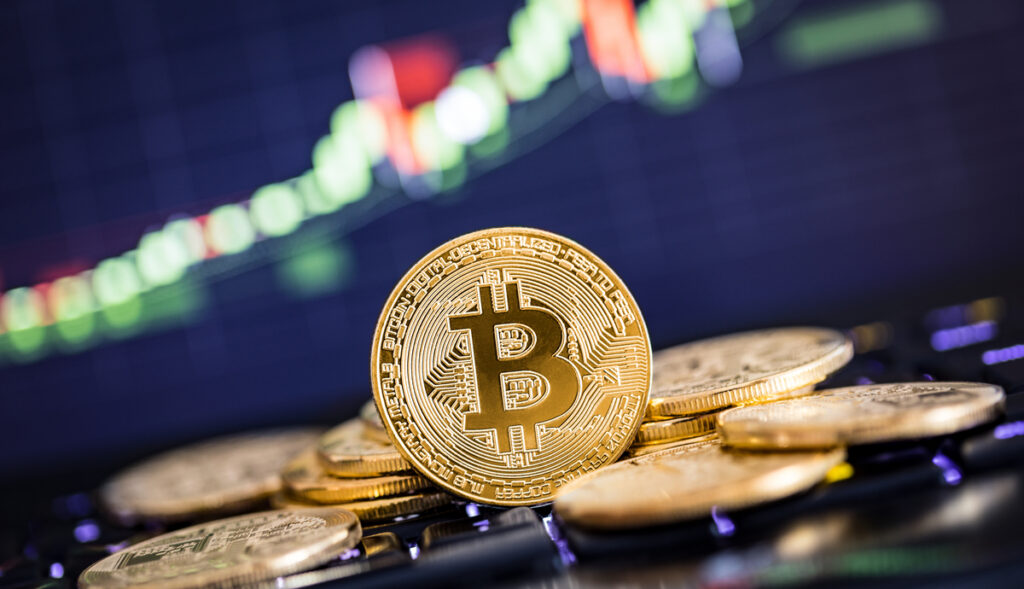