The world's largest movie theater chain, AMC, has announced that it will accept Bitcoin as a means of payment later this year. Bitcoin starts to be associated with another big American company listed on the NYSE, which helps a lot to give more feedback to the cryptocurrency. In the beginning of 2022, just like what happened with Gamestop, AMC shares gained a strong boost from the Reddit investor community, in particular the WallStreetBets group. Even the Dogecoin cryptocurrency also surfed this wave, increasing significantly after the group's actions. Regardless of what happened in the recent past, the episode may have aroused a feeling of need for innovation in the company, given the large volume of new investors. In the year ( YTD), shares of AMC Entertainment Holdings Inc. accumulate high of 1,581.59%.

After a very busy start to the year, with reinforcement of unknown investors in their roles, the company is now looking for new ways to profit in its own market, and seems to want to follow a trend that has been increasingly common by large companies: the acceptance of alternative forms of payment. One of these new ways should be the acceptance of Bitcoin, which should start in 2022, for payment of tickets at the company's stores. According to Bitcoin Magazine, even payment for other products will be possible as well. In other words, popcorn, drinks and sweets can also be purchased with the cryptocurrency. The CEO of AMC also stated that he is studying the crypto market to find more possibilities and opportunities for his business. Even so, only Bitcoin will be accepted at this initial moment of the company's entry into the sector, although it has not been disclosed exactly how this should be done. AMC has about a thousand units of cinemas around the world. However, this news for now should be restricted to units in the United States.

With the pandemic, the movie market as a whole was one of the most affected in recent months, and movie numbers were bad until recently. In April and May 2019, there were 47 movie releases in the US. In the same period, in 2022, only 20 were released (11 of them from Netflix, which does not contribute to physical cinema directly). According to media research firm MoffettNathanson, ticket sales fell by about 52% (- 5.5 billion dollars) in 2020. In the opposite direction, there is strong growth of Drive-ins, home entertainment (like Netflix itself), and the animation industry (which doesn't need a physical setting). Now, with the reopening of several major economies, these numbers are improving again.

Linking the facts, it is possible to create a hypothesis that the company may be betting on bitcoin, among other reasons, to try to raise a market that was, let's say, dormant. Whether this is just for reasons of a greater variety of payment types accepted, or even because of the community around cryptocurrencies, which with their greatness and organization, are able to help raise various markets. In this complicated period, however, there were also some successful cases, like the one in Monero's documentary, for example. It took first place at the US box office the week of its release. Will the strength of bitcoin and its community help to re-build the movie giant? Read more:

"We are going to regulate the intersection of Bitcoin with the foreign exchange market", says Central Bank of Argentina 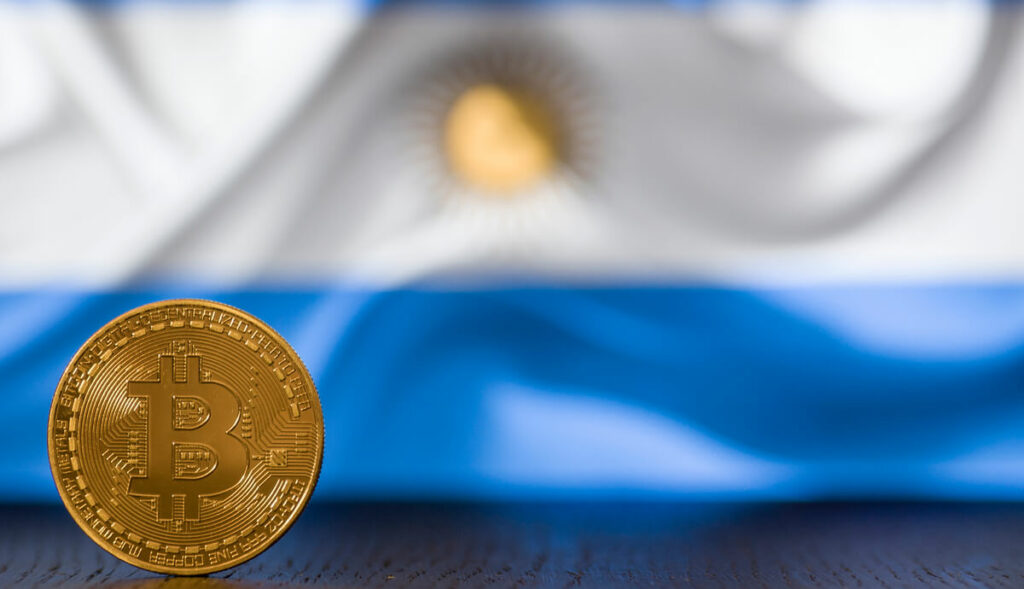