Russia continues to prepare for a full-scale invasion in the near future, according to US sources. Tens of thousands of people are being evacuated from the conflict zone to the east. US President Joe Biden has tentatively agreed to meet with Vladimir Putin as long as he does not order an attack.Published: 21 February 2022, 10:36 World leaders are still on the phone queue to the Kremlin to bring about a reduction in the situation on the Ukrainian border.President of France Emmanuel Macron held two hour-long talks with Russian President Vladimir Putin on Sunday. Afterwards, an opening was announced for a meeting between Joe Biden and Vladimir Putin. The White House confirms that the United States can tentatively agree to such a meeting, but points out that it presupposes that Russia does not launch an offensive against Ukraine. “And currently Russia seems to continue preparations “It is too early to talk about any specific plans to organize any kind of summit,” said White House spokeswoman Jen Psaki. Kremlin spokesman Dmitry Peskov. Peskov described the situation in Donbass as “extremely tense” and said he did not see any indication that the trend would reverse, reports the Russian news agency Interfax. the days. According to the latest compilation from the Organization for Security and Co-operation in Europe (OSCE), there were at least 1,500 violations of the long-standing formal ceasefire on Saturday. In talks with Emmanuel Macron, Vladimir Putin gave the impression that the escalation a series of provocations from the Ukrainian side. That picture does not agree with independent military analyzes of the situation. The separatist side claims on Monday morning that civilians were killed in Ukrainian attacks and that Ukrainian “saboteurs” have sneaked over the conflict line to attack. Russian media further report that more than 60,000 residents in separatist-controlled Luhansk and Donetsk have begun evacuating to Russia.Many trains with Ukrainians have begun rolling east and in several Russian regions preparations are underway to receive Ukrainians on the run. In the city of Kursk, a few miles northeast of Ukraine, 20 refugee camps have been set up, reports the news agency Interfax. Russia has previously issued large numbers of Russian passports to residents of eastern Ukraine. previous commitments that they would be withdrawn as soon as the so-called planned military exercises were completed.In addition, 30,000 Russian soldiers have been stationed in Allied Belarus, which also borders Ukraine. President Joe Biden has recently said he is convinced that the decision on a Russian invasion already Several of the largest US media outlets report that Russian commanders at the border have been instructed to complete preparations for an attack. Russia is accused of having compiled lists of Ukrainians to be “killed or sent to camp” in an invasion, in a letter that the United States has said. sent to UN Commissioner for Human Rights Michelle Bachelet. There, the United States warns of a possible “human rights catastrophe”. Satellite images from the private American company Maxar show that Russian soldiers and equipment have been placed in forests and fields just a few miles from the Ukrainian border. “Russia is trying to create a series of provocations as a motive for aggression against Ukraine. We have seen this in recent days “, says US Secretary of State Antony Blinken in an interview with CNN. In the West, it has been warned for several weeks that Russia will carry out some form of attack under a false flag. The purpose would then be that the other party, in this case Ukraine, can be blamed for it. It would then, hypothetically, give Russia a formal motive to carry out a regular, unbridled invasion. Russia consistently denies that an invasion of Ukraine is planned. Kremlin spokesman Dmitry Peskov stressed on Sunday that the situation in the conflict zone is very tense. “Then every spark, every unplanned incident or some less planned provocation can lead to irreparable consequences,” he said at the time.

Mon Feb 21 , 2022
Unclear legal situation regarding registration of key biotopes In Sweden, about 2% of the productive forest land consists of registered key biotopes. In addition, there are of course areas with high natural values ​​that have not been registered and that could be subject to registration in the future. The fact […] 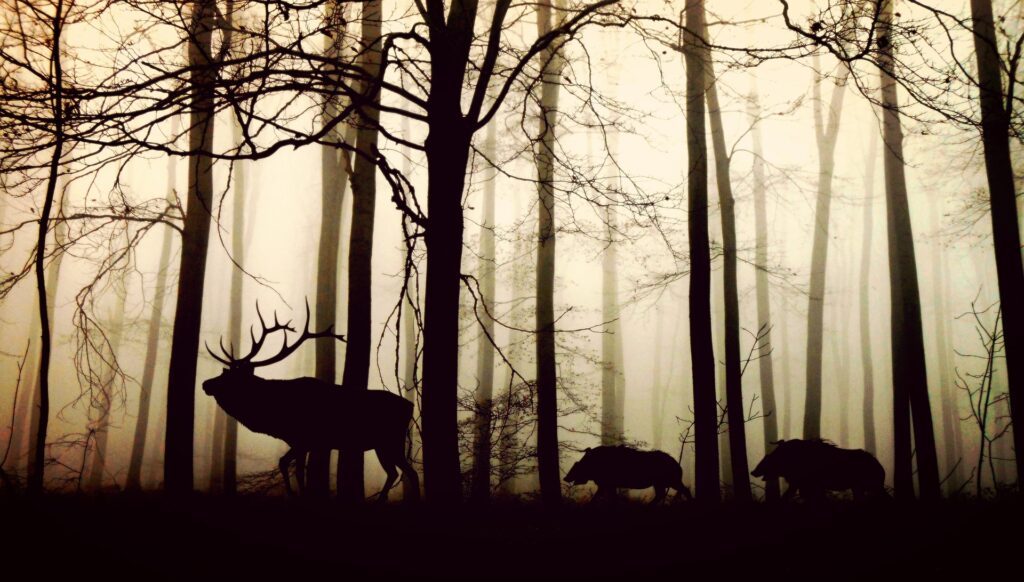