Bitcoin and crypto brokers are increasingly valuable, from mere supporting players in the financial market they have become giants in popularity and some are already worth more than Itaú the largest bank in Latin America. But that was not always the case, crypto brokers started small and have a peculiar history in Brazil, where they fiercely dispute the heart of each investor. We look for the origins of Bitcoin in Brazil to understand the evolution of these fintechs and what will be their future going forward.

One of the first sites to compare exchanges around the world was the Exchange War, created by the pioneer Daniel Fraga, who introduced Bitcoin to thousands of Brazilians through his YouTube channel. Still in 2014, it showed that competition in Brazil was limited to the Bitcoin Market, Bleutrade, Bitcointoyou, useCryptos and Basebit. With the exception of the Bitcoin Market, all the others met one of the lowest volume levels in the world. See the table of April 28, 2014 below.

Today, the Bitcoin Market reaches a volume 11 times higher in BTC, and if we take into account the rise of Bitcoin from 2014 to 2022, it is an absurdly higher value. Bitcointoyou, also one of the most traditional in the country, now expands trades to dozens of altcoins and has even created its own. Bleu technology, allowing instant and free transfers between them. Moving forward to 2015, Foxbit was the leader in the Bitcoin market in Brazil, which already had a stronger competition between Bitcoin Market, FlowBTC, Bitcointoyou, Bleutrade, NegocieCoins, BitInvest and Basebit. In 2016, BitInvest was purchased by Foxbit, which maintained its leadership in volume until mid-2017. NegocieCoins disappeared from the map, leaving thousands of victims injured. That is why it is so necessary to separate the wheat from the chaff in relation to bitcoin companies. An award promoted by Cointimes in February 2022 pointed out that BitcoinTrade, founded in 2017, and Foxbit are seen as the most transparent brokers on the market. It is worth mentioning that Foxbit is the only one to publish its profit results in Brazil, a great indicator of honesty and ethics. The sector's growth is notorious and competition continues to grow, with Argentine Ripio acquiring BitcoinTrade and the Bitcoin Market investing R $ 200 million to expand to new countries.

Not only has volume, transparency and technology evolved, the user experience (UX) has also improved dramatically for bitcoin users in Brazil. Using the Wayback Machine, we see below the graphical interface of the Bitcoin Market on January 18, 2012 and the same website in 2020:The evolution is notorious and it occurred with the professionalization of the cryptomercado. Currently, according to a vote at the Cointimes Cripto Awards 2022, the exchange with the best UX is Coinext. Other direct and indirect cryptography purchasing services also gained prominence with Alter having the best UX in the industry and Vitreo in third place. Another highlighted category is customer service. When looking at the organizational structure of the main bitcoin brokers in Brazil, we see professional service teams, well structured and with qualified names. Even so, bitcoin exchanges face a serious problem of variation in demand in customer service. This is due to the exuberant volatility of crypto assets, which bring huge numbers of people in times of high, while when the market is falling the volume of service decreases. Despite this, some exchanges achieved the RA1000 service seal on ReclameAqui, such as Foxbit. The popular vote at the Cointimes Awards showed that Binance, Alter and BitPreço are respectively the companies that best serve their customers.

Speaking of Binance, Chinese bitcoin brokers have invaded the market and are already dominating the Brazilian platforms. Together, they dominate 25.83% of the Brazilian market with great expansion between 2019 and 2020. Low rates, good service, functional platforms and an abundance of crypto-assets and promotions pleased the Brazilian public. Binance was elected as the best exchange in Brazil, accompanied by Coinext and the Bitcoin Market.

The future of brokerage firms in Brazil

National brokers are chasing to add more tokens and investment opportunities. BitcoinToYou, Mercado Bitcoin and Alter have already publicly announced their intention to enter the banking sector, opening up a new range of investments for their customers and diversifying revenues in bear market moments for crypto. In addition to solving financial problems, the ‘bankarisation’ of brokers gives more resilience to the Bitcoin ecosystem, as traditional banks indiscriminately close exchange accounts. In the United States, this movement is advancing rapidly, with the broker Kraken obtaining a license to act as the country's first crypto-bank and in January 2022 the OCC granted the first federal bank license to the Anchorage digital assets fund. Uniting the power of decentralization with new blockchain-based technologies, bitcoin brokers have a chance to reshape the national financial system and include millions of Brazilians in the banking sector.In order not to miss any important news from the cryptocurrency market, follow Cointimes through our Telegram channel.

Wed Feb 24 , 2021
XP Investimentos (NASDAQ: XP) ended its first year as a publicly traded company with an adjusted net profit of R $ 2.27 billion, an increase of 111% over the result recorded in 2019. In the fourth quarter, the XP recorded a 73% increase in adjusted net income compared to the […] 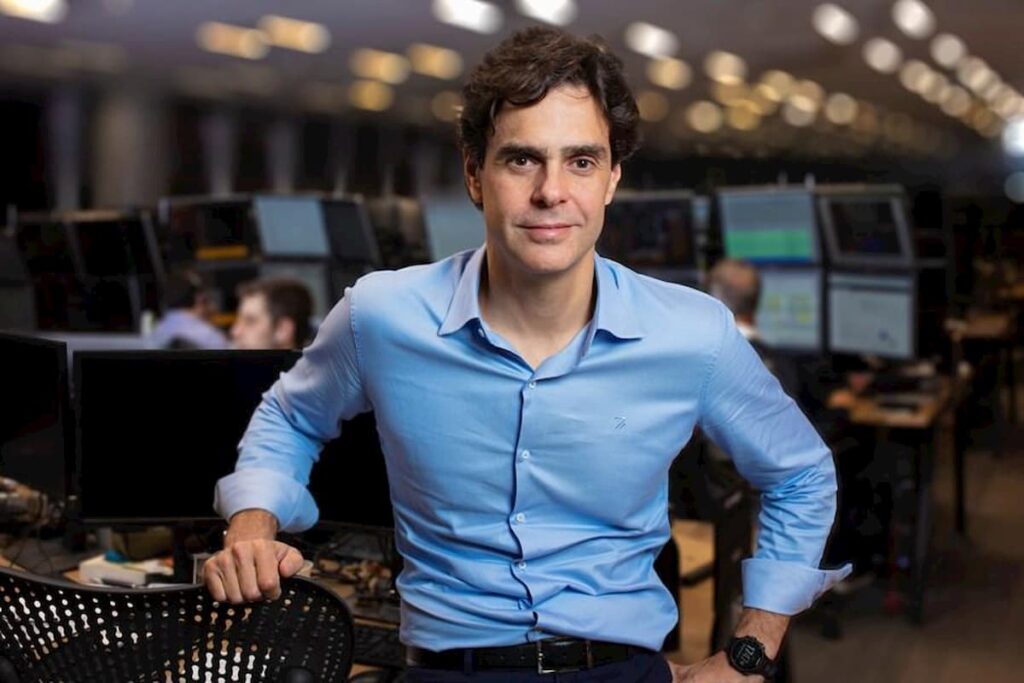