It would be easy to believe that the “peak inflation” narrative is dead, especially after the consumer price index results, but it is not. The Consumer Price Index (CPI), a technique used to observe inflation trends, is calculated based on the average price required to buy a set of consumer goods and services compared to previous periods. In the US, CPI rose 9.1% from the same period last year, showing a 40-year high. With earnings season beginning, during which a number of publicly traded companies release their quarterly earnings reports, investors are expecting to hear a lot of cautious corporate commentary about higher costs, rising rates and a slowing consumer.

However, big names in the field like Jim Cramer, Jeremy Siegel and the Wharton School still insist that the peak of inflation is indeed approaching. According to them, prices for goods and freight have dropped substantially, and prices for homes and rents (a big driver of CPI) will also drop soon. The dominant narrative is still pessimistic: Inflation is indeed out of control and will persist at these levels for many months to come, forcing the US Federal Reserve (FED) to be even more aggressive. Companies will be forced to raise prices even in the face of weaker demand. As a result, earnings expectations will drop by 10% to 20%, and the multiples (Price/earnings ratio) will contract further. Optimists don’t want to price this dire scenario because they believe the signs are already showing a sluggish economy, not a collapse. But they still believe growth will be moderate, and even admit that the US could experience a mild recession. But unemployment in the US is now at 3.6%, in a recession that level invariably goes well beyond 6%, and that still seems unlikely. Deutsche Bank’s Binky Chada insists the market has already fixed that price and, in a note to clients, said: “We find it unlikely that the market will experience further sell-offs with only weaker gains or guidance cuts, as these are now largely expected.” “The market typically rallies during earnings season,” Chada said, “especially after liquidations and when investor positioning is very low entering earnings season, as is the case today.” Active traders also point to stabilization in speculative technology names such as the Ark Innovation ETF (ARKK), which has stopped falling. They also point out that commodity stocks (energy and metals) have dropped sharply in the last six weeks, and that no one is looking to defensive overpriced consumer stocks like Procter & Gamble. There’s a simpler explanation for why we’ve been on a marketing spree these past few weeks: fatigue. Trading volumes have been light recently, and the selling intensity we saw in June has eased. It’s not just sales fatigue, there’s inflation fatigue. The selling may have slowed, but there is too much pessimism to see any significant buying. That’s why you don’t see high volume days. Increases in asset prices are observed after falls, only for them to fall again. And that would not be healthy bull market activity. Not falling too low on bad news is a good sign, but a market bottom will need a lot more than that. A much better catalyst would be needed, a reason to start buying. “What, in our opinion, could drive a sell-off in the market are signs of corporate risk aversion, in particular, major cost-cutting measures or changes in capital spending plans,” Chada said, in an attempt to do what everyone is doing: protecting themselves. Text adapted from CNBC Pro publication.
Read too:

Fri Jul 15 , 2022
A new study by blockchain company Ripple reveals that major players in the financial sector believe that central bank digital currencies (CBDC) they will eventually replace fiat currencies over time. Rippl public this study with the title «Report of new value» on Friday. The report states that more than 70% […] 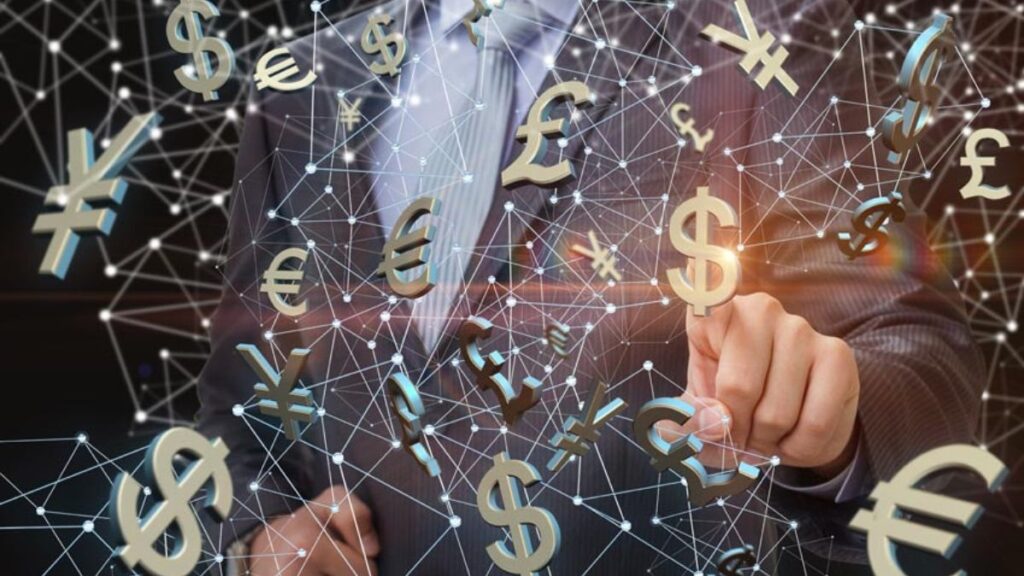