The tulip bubble never existed. This is what actually happened. 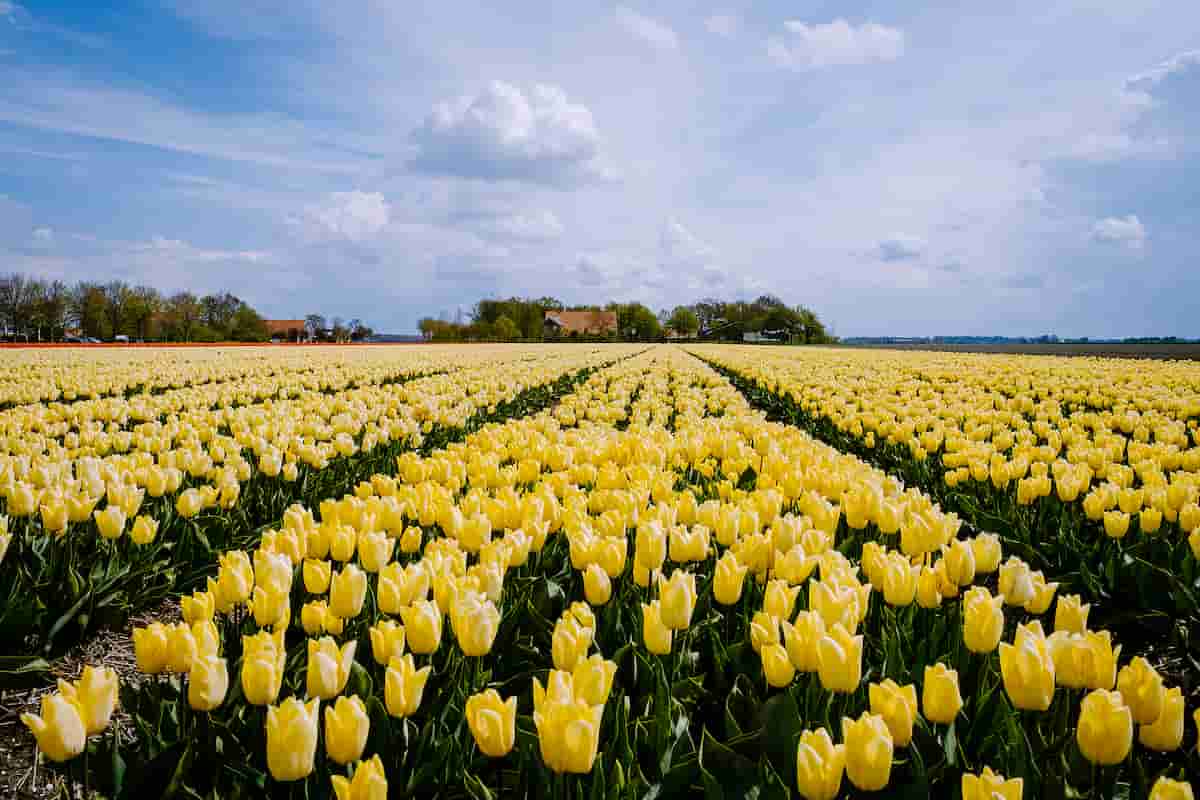 From this episode, whereby the Dutch had become so maddened by the beauty of the flower that they entered a speculative race to buy bulbs that were yet to bloom, creating a futures market, or even exchanging exotic-looking flowers for mansions in Amsterdam, there are countless lessons about markets. There is only one problem: history does not stand still. In fact, there was a celebration of the beauty of the flowers that had arrived in the region some 3 decades earlier, as well as the creation of botanical gardens financed by the wealth that it flourished in the country thanks to trade. The idea that the Dutch economy has collapsed and that the general population has jumped on the tulip wave has no historical record, as shown by Tim Harford, an English journalist who writes for the Financial Times. documents that attested to the veracity of what happened, Tim found rare documented cases of merchants involved in the tulip trade, and absolutely none of them. relevance in the period. For the historian Anne Goldgar, the origin of the myth has two plausible causes. The first, Goldgar points out, is in a book published in 1841 by the Scottish journalist Charles Mackay, which tells stories about the Golden Age of Dutch capitalism. For Mackay, the scenario of the arrival of tulips in the country would have caused a fever, leading the entire population to commit to the production of a single good, whose value increased significantly with time. Converting to today's values, a Semper Augustus tulip would have cost $1 million trifle, or 5,000 guilders at the time. The same as an average worker would earn in 20 years. The extravagance numbers match those registered by the Amsterdam stock exchange, Harford points out, however, the volume was much smaller than what is supposed to have a relevant impact on the region's economy. Another point raised by Anne Goldgar is the religious character. Calvinists and Christians of the time vied for their views in post-independence Holland, with Christian groups promoting leaflets warning of the excessive greed of merchants that could lead to a decline in society. Despite the astronomical price quoted above, Goldgar found records of only 37 people who were willing to pay more than 300 guilders ($60,000) for a tulip bulb. That such a story has generated fascination and serves as an example to this day for the evils of excessive greed is nothing new. There are good relevant issues in the story that could serve as an example. A specific case concerns the increase in supply. When tulips arrived in the Netherlands, they were luxury objects, but given the expressive demand, production soon began to accelerate, leading to a relevant drop in price. The same has happened throughout history with a multitude of products, such as cars and televisions, for example. About a century after the Dutch affair, however, there is a good story that deserves more attention. John Law, the Scot known for “inventing the modern financial system”, won the power to control the first central bank from the King of France Armed with the ability to simply print money, Law started what would become the largest known bubble in history: that of the Mississippi company. In 1716, convicted murderer and embezzler, John Law, fled Scotland for France, where he would found a bank that same year. The following year, Law acquired control of the Mississippi company, to help explore French territories in the americas. In 1718, the bank would receive the seal of the French king, which in effect meant that King Philip II would guarantee the notes. With the seal, Law began to literally print money, or in short, create bank notes that were worth as much as money itself. With an ostensible marketing campaign and the use of notes to buy the company's shares created a bubble around the asset. In practice, the company was an example of a technology company, a “SpaceX” at the time, promising to invest resources to finance a private sea race and generate exorbitant profits. The bubble would burst as early as 1720 when the population, full of bank notes from the now "royal bank", sought to convert the papers into currency, until they realized that they had no backing. That Law became the creator of modern financial system is a curious irony. That he founded France's first central bank, a warning that the relationship between the power to create money and distort prices is always there, what changes, of course, is the speech, or the supposed idea that we learned valuable lessons from mistakes historical records.To stay up to date, follow the QR Capital on Instagram and on TwitterThe content The tulip bubble never existed. This is what actually happened. first appears in BlockTrends – Blockchain | Investments | Savings.Buy Bitcoin at Coinext
Buy Bitcoin and other cryptocurrencies at the safest broker in Brazil. Sign up and see how simple it is, go to: https://coinext.com.br