After the then Minister of Economy of Argentina, Martin Guzmanresigned from his post last Saturday (2), the volume of cryptocurrency trading in the country has increased considerably, showing a flight of the population towards a currency other than the local one.

In a public letter through his Twitter, the minister said that he remains confident in his vision and that he must continue working for the future of the country.

“With the deep conviction and confidence in my vision of the path that Argentina should follow, I will continue working and acting for a fairer, freer and more sovereign Homeland.”

With the deep conviction and confidence in my vision of the path that Argentina should follow, I will continue working and acting for a fairer, freer and more sovereign Homeland. pic.twitter.com/rJQ5w0argQ

But the abrupt departure of the Minister of Economy, Martin Guzmanwas considered high risk by the population, as he abandons ship in the midst of a major crisis in the countrywhich is experiencing widespread high prices, known as inflation.

After unexpected departure from Martin Guzman in Argentina, the population runs to cryptocurrencies

With the uncertainty in the government of Alberto Fernández, especially in the economic sector, the distrustful Argentine population ended up migrating forcefully to the cryptocurrencies.

According to information from BATimes, the price of cryptocurrencies has increased on several exchanges, including Binance Argentina. On other exchanges like Lemon Cash, the cryptocurrency Tether (USDT) has gained 11% in just a few hours.

This stable currency of the dollar is one of the main ways in which the population tries to protect its purchasing power in the long term, since the national currency has been losing value month after month.

As the economy minister only asked to leave on Saturday, the cryptocurrency markets were the only ones available to trade dollars and financial assets.

The Argentine situation in its economy already draws the attention of its population to an important issue: the protection of heritage and exchange coverage.

As the national currency suffers frequent devaluations, those who do not seek to allocate part of their assets to resources abroad run the risk of losing purchasing power. In June 2022, for example, Argentine inflation reached 60% in 12 months, the highest value in the last 30 years.

In other words, when looking for alternatives to protect assets, the country’s population is increasingly aware of cryptocurrencies and, according to a recent Chainalysis study, Argentina is among the 10 largest countries in digital currency adoption.

To try to contain the new mistrust of the population, the president announced on Sunday (3) the replacement of Economy, with the new minister being Silvina Batakis. She directed the economy of Buenos Aires between 2011 and 2015, in the municipal government of Daniel Osvaldo Scioli.

Annie Lööf: "Need to do everything to speed up electricity production"

Thu Jul 7 , 2022
Build more wind turbines at sea and on land, invest in solar energy – and run the nuclear power reactors fully. This is proposed by the Center Party, which wants to increase the country’s electricity production quickly and sharply.Published: 6 July 2022, 20:12 ”Sweden needs to produce more electricity to […] 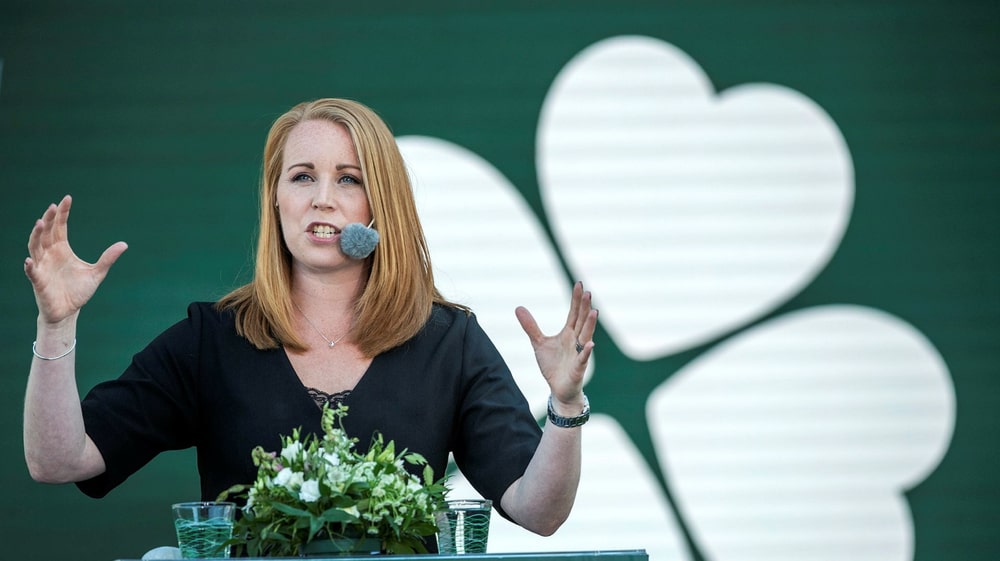