The frost has hit the Brazilian coffee plantations hard, while the demand for beans is increasing after the pandemic. Now the price of coffee is soaring to the highest level in seven years. If the development continues, it may in the long run become more expensive in Sweden as well.

Updated: 25 July 2022, 15:00Published: 25 July 2022, 14:51The raw material price for the coffee variety arabica rose on Friday to the highest level since 2014, reports the news agency AFP. The cost of the high-quality bean, which is one of Brazil's main exports, was then just over two dollars per pound (about 454 grams). Emma Frödå, agricultural expert at Danske Bank, says that the increase in the long run can also affect Swedish consumers, as Sweden is completely dependent on imports. "Increasing the prices of the raw material will affect consumers if prices remain at these levels," she says. The price increase is mainly due to three different factors. Earlier this year, the world's largest coffee producer, Brazil, was hit by a drought followed by frost. The frost has hit important coffee plantations in the state of Minas Gerais, which produces 70 percent of the country's Arabian beans.The harvests this year is therefore expected to be 19 percent less than last year, according to a forecast from the US Department of Agriculture. ”It is also believed that the frost will affect the harvest for next season. If you have a low harvest in 2022 and you think it will be a low harvest in 2022, then the price will be at high levels. Then a lot can happen next year ", says Emma Frödå. At the same time, the demand for coffee especially the arabica bean used by restaurants and cafes increases as more countries open up after the pandemic. A third factor affecting rising transportation costs in Colombia and Vietnam, two other major coffee producers.The price of coffee has previously been at the same high levels in 2014, then it fell but turned upwards again in 2019. At the beginning of the pandemic when countries closed before the harvest season there was a concern about labor shortages and then prices went up further. Analyst Valeria Rodriguez, at the Fair trade organization Max Havelaar, tells AFP that it can take three to nine months before any effects are seen in trade, where the increases are so far more moderate. Even in Sweden, it is difficult to answer when a possible price increase would be noticed. "Is it just a peak and the price then goes down again, prices will probably not be raised directly to consumers ", says Emma Frödå. It is also too early to say whether the supply of coffee can also be affected by the reduced harvests." I think the price will go up but I do not think it will be empty on the shelves. ”TT
Click to rate this post!
[Total: 0 Average: 0]
Next Post

Sun Jul 25 , 2021
Blockchain-based fintechs captured a record amount of investment in the last quarter, South America stood out. Top Points: Data from CB Insights shows $4.38 billion in cryptocurrency and blockchain startups. including Brazilian ones, they are among the ones that raised the most. Fintech market raises US$ 30.8 billion, highlighting South […] 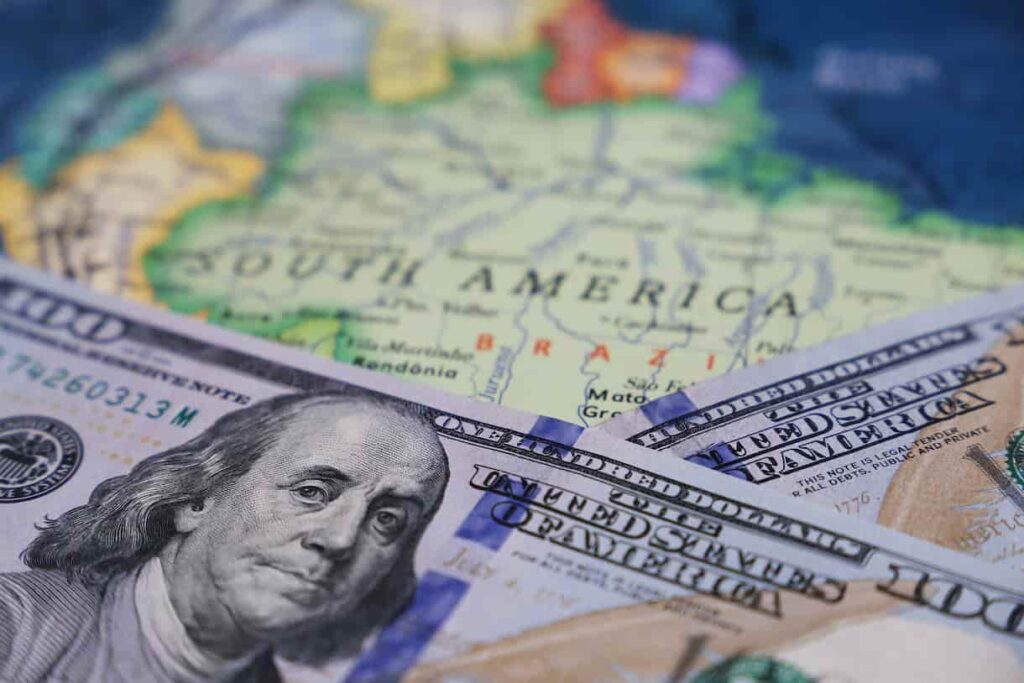