Cryptocurrencies have been present in people's daily lives for just over 10 years. They already add up to a total market capitalization of a few trillion reais, most of which is embedded in the Bitcoin and Ethereum networks. After the development of this last decade, there is no doubt about the persistence and impact caused by this new financial category. However, holders of cryptocurrencies still face certain obstacles when they decide that it is time to use it: the platforms that accept cryptocurrencies as a form of payment are still few in number. However, there are high expectations in the tourism market, and optimism has been strengthened by the cryptocurrency bull market. Next, we will see trends in the adoption of cryptocurrencies as a form of payment in the market as a whole and, in particular, in the tourism sector.

How can cryptocurrencies become a regular means of payment?

The effective consolidation of cryptocurrencies as a strong value representation requires that three conditions be met: 1. There needs to be a state of regulatory agreement between national governments and cryptocurrencies, with clear laws on use and tax collection; 2. There must be methods for trading directly with cryptocurrencies, the scope of which ranges from buying basic items to luxury items; 3. There must be a consolidated public trust in the value represented by cryptocurrency, as with paper money; The first condition has progressed gradually, however heterogeneous, as countries take different positions on the subject. Some choose to watch and wait, while others choose to completely ban and criminalize its use—notably China. El Salvador, on the other hand, has adopted Bitcoin as its legal tender, and Paraguay is moving in the same direction. The endorsement or prohibition of cryptocurrencies in countries is undoubtedly significant on the international stage. However, the greatest importance is the existence of clear laws on the subject, whether favorable or contrary. Without them, users, investors and companies have difficult decision-making, and the intrinsic risk factor remains high. The second condition also undergoes a similar evolution. Large Chinese e-commerce companies have accepted bitcoin in the past, but have had to back down in the face of the country's forbidding government resolution. Tesla Motors made a big splash this year, accepting bitcoin as payment for its electric cars and backing down with the decision just three months later. Giants like Visa and PayPal already implement payments in cryptocurrencies, and recently we had rumors that Amazon was also about to join the team. Several institutions in the tourism market already accept Bitcoin and other cryptocurrencies as payment. These include the websites Cheapair.com and GetYourGuide, the Air Baltic airline in Latvia, and even the space flight company Virgin Galactic. New apps are being released and now users who want to avoid going through brokers and prefer to spend their Bitcoins directly will have more options within the industry. The third condition is cultural in character and, therefore, is the most difficult to implement. Human beings are naturally resistant to change and novelty, and they actively put up barriers to protect what they think is “traditionally right,” which in this case is conventional money. Thus, the acceptance of technological innovations goes through gradual stages of acceptance and exploration, usually carried out by the younger generations. Tourism specialists and entrepreneurs believe that this market will play a very important role in the popularization of cryptocurrency payment methods. Within this scenario, young people are expected to play the important role of “early adopters” (ie, “first to join”). In fact, new generations tend to adopt this role during the expansion of disruptive technologies. Tourism market entrepreneurs not only know this, they have focused their efforts and investments on developing travel applications aimed at Generation Z and Alpha consumers. It is believed that young people born after 2010 — therefore within the era of cryptocurrencies — will find it even easier to face the crypto world with ease. It's hard to predict whether previous generations will follow suit. We may have to wait 50 years and a full generational cycle of the market to reach effective membership, and it is also possible that digital money will not even replace paper money. Speaking of paper money, it wasn't accepted overnight either. It was invented in China in 600 BC, but until the 16th century AD metal coins were still used in Europe. On the other hand, we realize that in the modern world changes occur with an exponentially greater speed, and it is not prudent to expect the same pace of transformation.

The development of the tourism market

We are witnessing a huge increase in the number of companies that use cryptocurrencies to schedule travel, transportation and accommodations. With the end of the pandemic approaching and the market recovering, spirits are high:  ● The new Resorts World Las Vegas casino, in which users can use cryptocurrencies to play, was inaugurated in the US, in partnership with brokerage Gemini; ● Cryptocurrencies such as bitcoin, dogecoin and others are increasingly accepted at hotel chains including Pavilions Hotels & Resorts, Bobby Hotel and Kessler Collection in the US. In Brazil, we have the Nobile Plaza Hotel in Brasília and the JS Hostel in SP; ● The partnership between the company Viator and the blockchain website Travala.com offers several booking options for travel and tourism activities, with payment in native cryptocurrency and others; ● Blockchain technology has also been increasingly used. One example is the Dtravel platform, a tool that allows for a certain degree of decentralization and is used for Travala's management and internal organization. The influence of cryptocurrencies on the leaders of the tourism market is very evident. This puts pressure on the rest of the industry to join the movement as well, and it is hoped that even more options will emerge for people to spend their cryptocurrencies on vacation travel. Thus, the habit of using cryptocurrencies will be increasingly encouraged and culturally reinforced — which, in turn, should generate more popular pressure for the market to implement cryptocurrencies. Will this cycle continue to feed back indefinitely, until cryptocurrencies are globally accepted by pressure from consumers themselves? There are still many challenges to be overcome, such as the ethical discussion about the ecological impact of BTC and ETH. However, the signs have been positive, and it is increasingly clear that this technology is here to stay.

Fares Alkudmani has a degree in Business Administration from Tishreen University, in Syria, with an MBA from Edinburgh Business School, Scotland. Naturalized Brazilian. He is founder of the company Growth.Lat e of the Growth Token project. 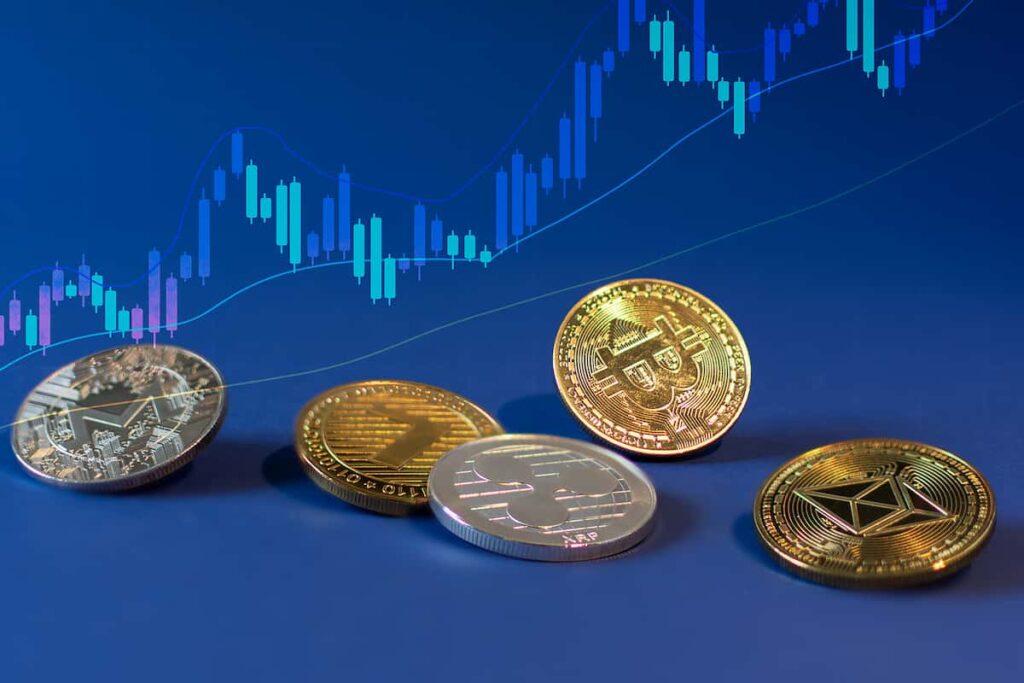