Although the long-awaited release of the Merge update has been delayed until September, Ethereum has just announced the implementation of Gray Glacier.

Gray Glacier: the new Ethereum hard fork before the merger

These are very delicate months for Ethereum, which is losing ground in the market more than other cryptocurrencies. According to many analysts, the fall of ethereumwhich are larger than those of Bitcoin and many other cryptocurrencies, are mainly due to further planned upgrades, first of all The Merge, which will result in a transition from Proof-of-Work to Proof-of-Stake.

After the last encouraging test for Merge in June, it now appears to be ready for a September release, contrary to predictions that had it ready for June. The new update is expected to change the Ethereum consensus algorithm to the more sustainable and scalable PoS, instead of the current PoW.

While waiting for the merger, another Ethereum hard fork, Gray Glacier, went live last Thursday and started trading at 6:54 a.m. According to Ethereum client developer Nethermind and Tim Beiko of the Ethereum Foundation, went live without causing any problems.

The fact that everything went smoothly was not a given, because this hard fork involved splitting the blockchain in two, requiring all users to switch to the “new” blockchain and leave the old one, which was incompatible with the post-update string. and abandoned by the developers.

What was the purpose of such an update?

Thus, the main objective of this update would be avoid difficulty bomb, which is expected to come to an end in September with the arrival of Merge. Furthermore, according to Ethereum.org, which is in charge of the development of the blockchain network, the “difficulty bomb” would gradually force an increase in the difficulty of performing PoW validations in order to motivate users to transition to Proof of Stake.

Therefore, the new update would work to bring forward the explosion of the difficulty bomb until the end of September, when Merge is expected to be operational. It remains to be seen if the developers will explode the “bomb” forcing all users to migrate to PoS or if, as some analysts think, they will let some time pass, waiting for the markets to improve.

How to Invest in Cryptocurrency in a Self Directed IRA

Wed Jul 13 , 2022
If you’ve ever wondered how to invest in cryptocurrency, you are not alone. The amount of information available is staggering, and it can be difficult to know which crypto currency is right for you. Here are some tips to get you started: Self-directed IRA If you’re thinking about making a […] 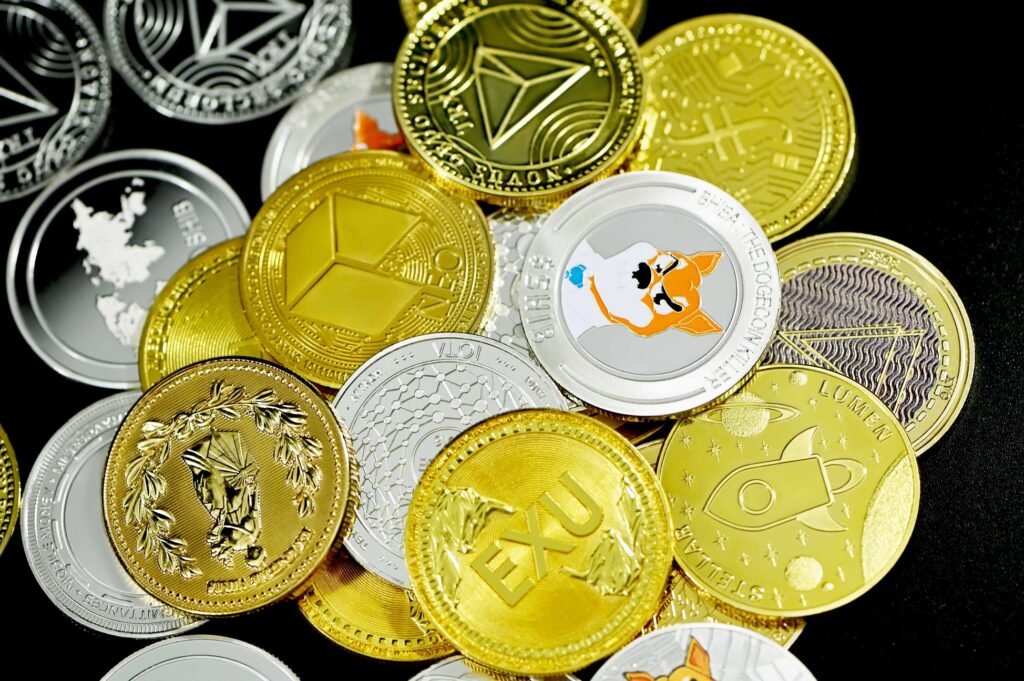