On Friday 01/01, exchange Bittrex announced the removal of several privacy-oriented cryptocurrencies, including Dash. However, according to the profile of @Dashpay and several members of the community, the cryptocurrency should not be listed as private.
“From a technical point of view, Dash's privacy functionality is no greater than that of Bitcoin, making the name“ privacy coin ”a misnomer for Dash.”, Said the official profile of DashPay.
Despite recognizing the cryptocurrency's lack of privacy, the responsible team sold Dash as a "privacy coin" for several years. The screenshots below show Dash's own Twitter profile stating that the cryptocurrency was geared towards privacy:
Another user searched the Dash.org website history and found that in 2019 the currency advertised privacy as a resource.

Dash developer Ryan Taylor made it clear that cryptocurrency is completely transparent:
“As literally a fork of Bitcoin, all Dash transactions are completely transparent. All inputs, outputs, addresses, and quantities are recorded in each and every transaction and visible – by anyone – on your public blockchain. ”, tweeted Taylor.
The user Red Pill Finance went straight to the question: "Isn't that a fraud?"

Ethereum rises 40% in 24 hours in an epic rally

Mon Jan 4 , 2021
The Ether token, the main currency of the Ethereum chain, broke the psychological barrier of $ 1,100 on Monday morning. The rally reached its top in Brazil, reaching 51% appreciation in the last 24 hours, hitting R $ 6100 in some brokerages. Since then, cryptography has returned to R $ […] 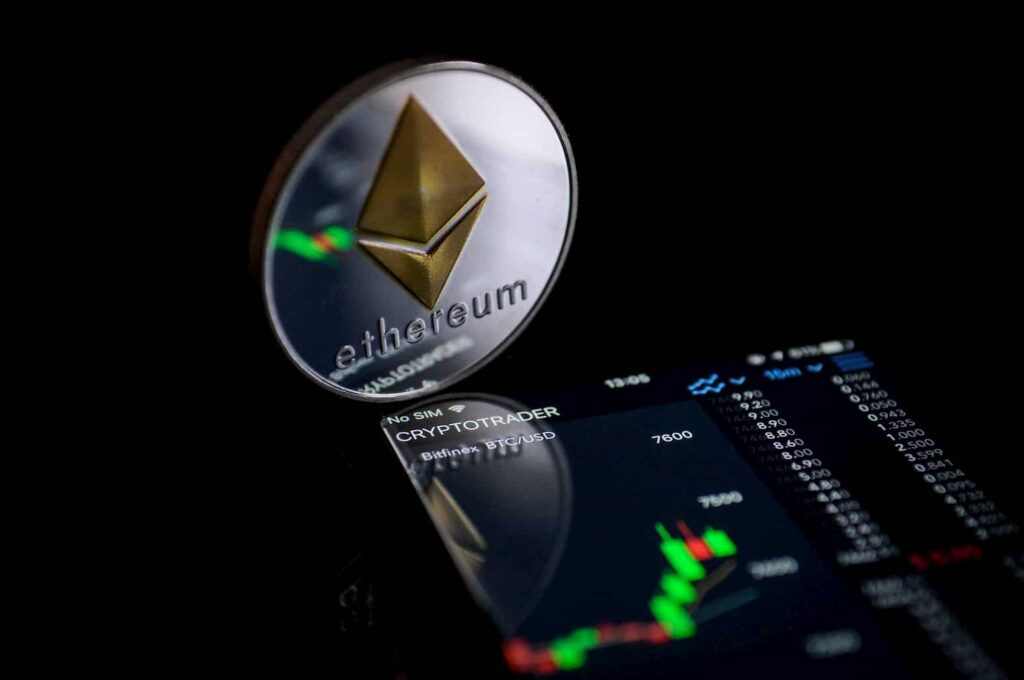