The CTO (Chief Technology Officer) of the Itaú BBA Digital Assets sector, Vanessa Fernandes, defended at a recent event that the use of stable currencies is interesting to democratize innovation. The executive’s speech comes amid the stablecoin scandals of recent weeks.

That’s because Terra (LUNA) and TerraUSD (UST)which became one of the top coins by market cap, ended up collapsing and showing that stablecoins may not have anything stable.

In this way, a wide global debate was generated among regulators about who should take over this market. In the case of LUNA CEO Do Kwon, he will be investigated for possible financial crime, as he recently was called to testify about what happened to his project.

Itaú CTO defends use of stablecoins

In the past week, Itaú announced that its chief technology officer would participate in a world cryptocurrency eventpromoted by Chainalysis.

And in the last week, the director Vanessa shared her vision of the market, as well as the bank she works for. According to her, the tokenization sector is one of Itaú’s goals, a market that is currently dominated by fintechs, but will soon face competition from the largest bank in Latin America.

According to her, Itaú even sought alliances with cryptocurrency brokers to make products viable in the sector. She did not mention who these intermediaries are or from which country.

Furthermore, he said that if he is going to bet his career, he thinks that tokenization is a promising sector. In this way, Vanessa defended the use of stablecoins, which are tokens backed by an asset, usually in dollars.

In any case, the bank recently invested in XP Investimentos, which recently also announced its return to the cryptocurrency market for the sale of bitcoin and other cryptocurrencies. It is not yet clear if this is the investment cited by the CTO.

In addition, an Itaú heir has also invested in a platform for the purchase and sale of cryptocurrencies, which shows that the topic is already of great interest to the bank and is involved with it.

At the Chainalysis event, Vanessa said it was good for Itaú to position itself in the sector before its competitors, who are not that interested yet. The executive clarified that this movement has been amplified by the bank, becoming more and more a reality built with partnerships, which is the fundamental point for expansion in the sector.

In another question, he did not rule out the possibility that Itaú also works with NFTs, as large companies have been eyeing the sector.

However, he said there was concern about the consequences of a large bank getting involved with cryptocurrencies, which could have both good and bad effects, as yet unknown. All the executive’s interventions were during the panel “Emerging Trends in Latin America”. 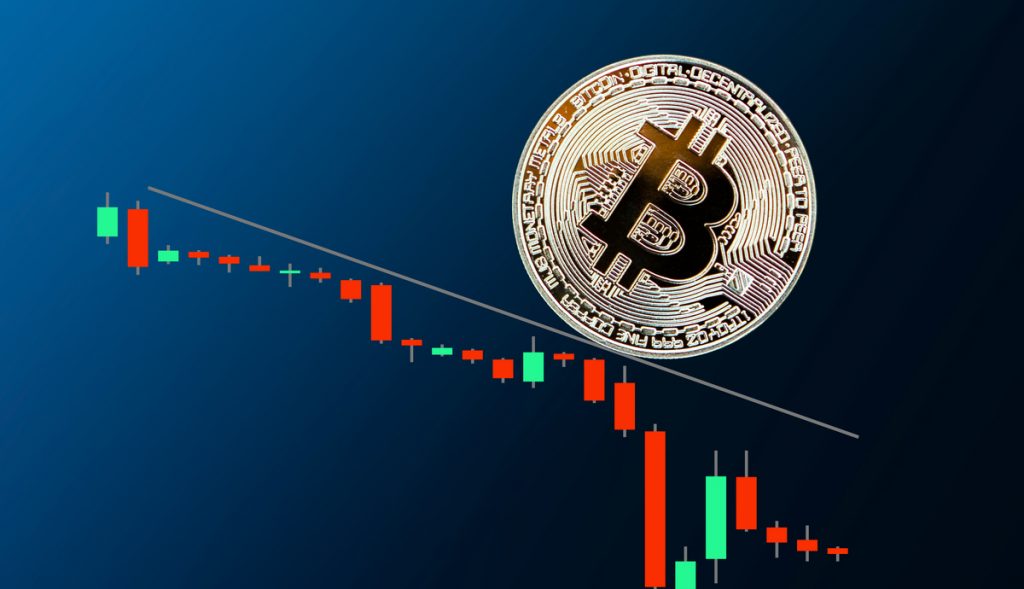