The fierce fighting continues in and around Sevierodonetsk in eastern Ukraine. Russia claims control of the strategically important city, which Ukraine denies.Published: 29 May 2022, 21:45Ukrainian forces held on Sunday evening continued resistance against the Russian forces approaching Sievjerodonetsk.The fighting is described as Ukraine’s toughest challenge since the isolation of the Mariupol steel plant. The parties both come with different information about the city, and whether it is surrounded or not. It is clear that the defending forces are in a difficult position and that the city is almost constantly exposed to artillery fire. If the city falls, Russia has gained control of virtually the entire Luhansk region , and it is like a strategic hub it is important for Russia – because inside the city there is destruction. ”As a result of the Russian attacks on Sievjerodonetsk, all critical infrastructure is destroyed. More than two-thirds of the homes have been destroyed, “said Ukrainian President Volodymyr Zelensky on Sunday night. The most intense the fighting is going on on the outskirts of the city. According to Luhansk Governor Serhiy Hajdaj, Russian forces are using a hotel in the northern part of Sevierodonetsk – ironically dubbed Myr, Ukrainian for peace – as a base for attacks on the city. ” we did not manage to drive them out of the hotel “, writes Hajdaj in a post on the messaging app Telegram. The governor further says that the fighting on Sunday was so intense in the Luhansk region’s largest city that it was difficult to get an overview of the number of dead and injured. “The situation has escalated dramatically,” he wrote. stay in the city. ”These are a few isolated cases, if we could get anyone out at all. “Right now we have to prioritize the injured and others who need emergency help,” Striuk told AFP. From the Russian side consider has gained control of the city, but the US-based think tank ISW said in an update late on Saturday that Sevierodonetsk has not yet been completely surrounded. which Russia has focused on occupying during the third phase of the war. In recent days, President Zelensky has repeatedly said that the situation in Donbass in eastern Ukraine is difficult. But he has also promised that Ukraine will take back all the territories that Russia has taken, and that it is only a matter of time.In a televised speech on Saturday night, he nuanced the picture somewhat, saying that all the territories that Russia has occupied since 2014, however, will not be able to be recaptured militarily, including the Crimean peninsula. “I do not think we can restore our entire territory by military means. If we decide to go that route, we will lose hundreds of thousands of people, “he said

Cryptocurrency mining in Argentina under pressure from the electricity sector

Mon May 30 , 2022
Cryptocurrency mining in Argentina remains under pressure from the country’s electricity sector, which wants to increase operating costs. In recent days, several measures announced were anti-mining and caught the attention of businessmen in the sector. The cryptocurrency mining it is an essential activity for the functioning of networks, validating transactions […] 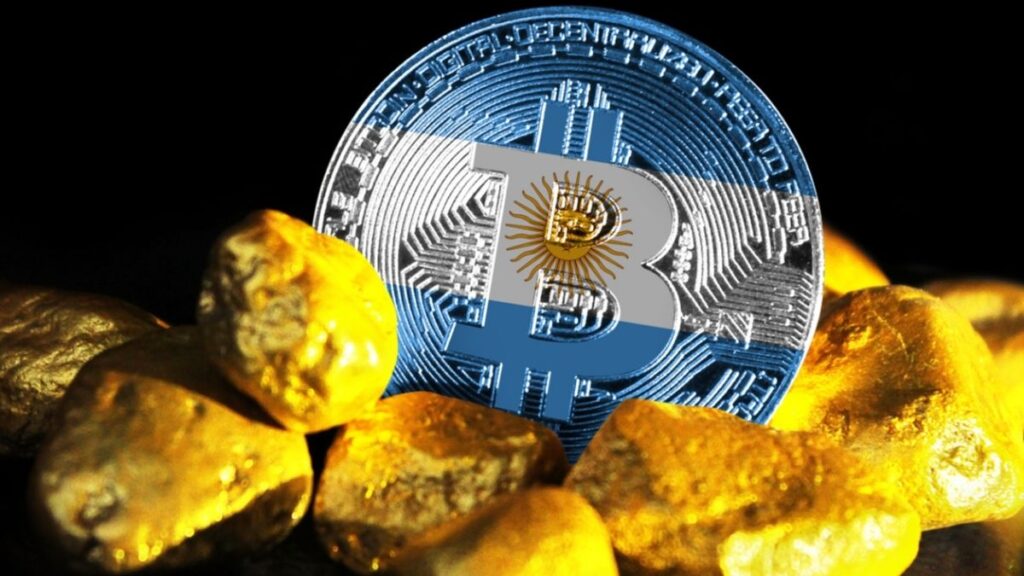