JP Morgan published a report on Friday that discusses the impact of a possible bitcoin ETF approved by the SEC. "Optimism about the prospect of the SEC approving a bitcoin ETF in the US this year has increased in anticipation of changes in the SEC's leadership," analysts wrote, saying:

The approval of a bitcoin ETF in the United States this year would likely be negative for bitcoin in the short term.

Analysts, including strategist Nikolaos Panigirtzoglou, explained why they are predicting a negative outlook. "The reason is a potential decline in Grayscale's Bitcoin Trust (GBTC) premium."
The GBTC prize is the difference in value of the stock to the value of the amount of bitcoin it represents.
Emphasizing that a bitcoin ETF would provide an alternative investment vehicle to GBTC for institutional investors, JP Morgan analysts concluded:

A cascade of outgoing GBTC flows and a collapse of its premium would likely have negative short-term implications for bitcoin, given the flow and importance of GBTC signaling.

However, JP Morgan analysts admitted in their report that the approval of a bitcoin ETF in the United States would be positive for bitcoin in the long run.
Many people on Twitter disagree with JP Morgan's analysts' assessment that a SEC-approved bitcoin ETF would be negative for the industry. Vaneck's digital assets strategy director, Gabor Gurbacs, said that "institutions want an ETF."
Gurbacs opined: "I believe that a bitcoin ETF can bring many structural benefits to bitcoin, as well as to traditional financial markets." Comparing the view of JP Morgan's analysts, director Vaneck wrote: "Approval of an ETF would be positive for bitcoin in both the short and long term."
Read more: Youtuber uses astrology to predict Bitcoin and hits more than Samy Dana

Privacy is improved in version 0.21 of Bitcoin Core, see what has changed

Fri Jan 15 , 2021
It was announced on Thursday (14) the official launch of Bitcoin Core 0.21.0, the 21st major update of the original Bitcoin software client released by Satoshi Nakamoto about 12 years ago. Supervised by the main maintainer of the current Core team, Wladimir van der Laan, this latest release was developed […] 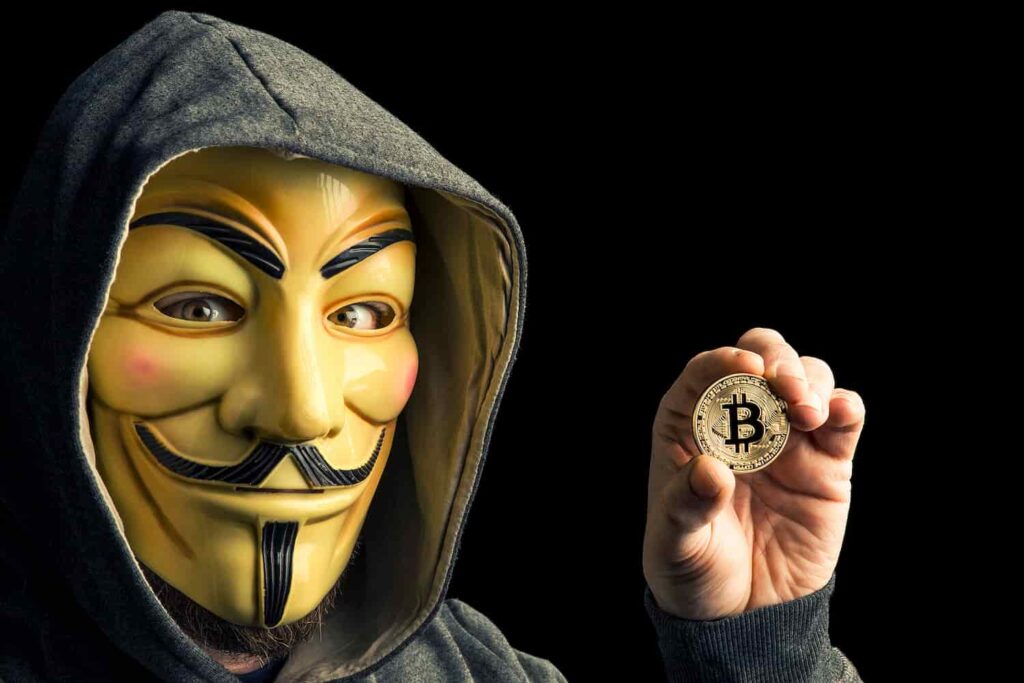