Tether, the issuer of stablecoin USDT, the most used in the world, has filed a request with the Supreme Court of New York to prevent media outlets from having access to documents that detail the composition of its USDT reserves in recent years. The petition presented on Tuesday (31) targets CoinDesk, one of the main news sites in the crypto sector, which tried to obtain the documents through the Access to Information Act of the United States. Charles Michael, the attorney representing the company, argues in the appeal that the disclosure of such information could harm the business strategies of Tether and Bitfinex, the group's exchange. “The competition is fierce, with start-up exchanges constantly entering the market and challenging the incumbent. Bitfinex and Tether differentiate themselves from their competitors by using at least three types of sensitive and competitive data that are at issue in this process: (1) financial strategies, (2) compliance and documentation measures, and (3) customer data", describes the petition shared by Coindesk.

What does Coindesk ask for

The portal's request for information was limited to information related to the composition of the reserve of assets that support Tether's stablecoin. As the USDT is a currency 100% paired with the US dollar, the company is required to have one real dollar in cash for each token issued. However, the company has proven in the past to lack transparency and has been fined by the New York Attorney General for lying about the backing of its stablecoin and falsifying audits. Tether executives said in May this year that the company sent the attorney general's office a copy of its reservations and that is the document that Coindesk asked for access, making clear in the request that it did not need "any other document on the investigation." Tether's lawyers asked the US Access to Information Act official that the documents not be released and, at first, they were complied with. CoinDesk then appealed the negative response and an appellate official reversed the decision, setting Sept. 1 as the deadline for Tether to petition the court to try to prevent the documents from being leaked. “We were disappointed but not surprised to see that Tether filed a lawsuit to block the release of documents (…) after the attorney general's office agreed with CoinDesk on their disclosure,” said Lance Koonce, the attorney representing the portal, concluding that are eager to find out what the court's final decision will be. Tether commented on the case through an official note and noted that the disclosure of this information "will harm Tether's competitive position in the market and unduly and unnecessarily invade the privacy of others." The company also said that it is in the process of obtaining audited financial statements and that it expects to produce them in the coming months.

Today, we filed an Article 78 proceeding to prevent the release of proprietary, competitively sensitive information to parties outside our business. 1/4— Tether (@Tether_to) August 31, 2022

DEBATE: "Replace all ministers - let none of them take over"

Wed Sep 1 , 2021
Of the five candidates who are predicted to take over from Prime Minister and party leader Stefan Löfven, Minister of Finance Magdalena Andersson is in the best position. But they are all part of a policy that has failed. Jan Emanuel Johansson (S) writes that he also announced that he […] 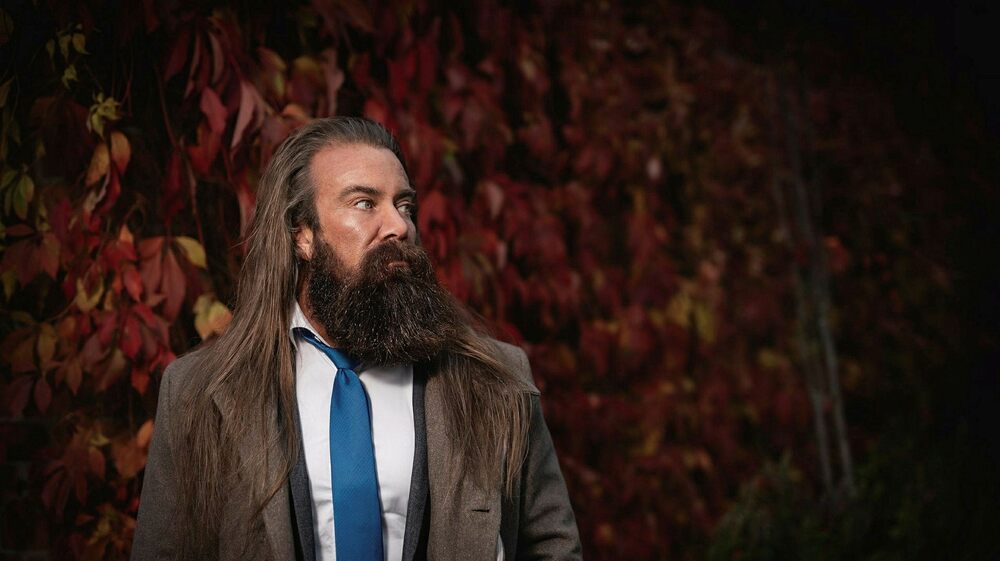