According to Tether, the move was necessary due to the increased demand for the use of stablecoins in Mexico, as existing financial remittance channels pose difficulties for most users in the country. Last year, Mexico was ranked among the top five countries globally with the largest number of recipients of US dollar remittances by the World Bank. Nationals living abroad sent $51.6 billion home in 2021 according to the country’s central bank.

According to data from Triple-A, a cryptocurrency payments company based in Mexico, 40% of Mexican companies are considering adopting blockchain and cryptocurrencies for their businesses, with 71% in that segment specifically focused on the use of cryptocurrencies. . For Tether, this demand created the opportunity to introduce a stablecoin that would put the Mexican peso on the blockchain and “offer faster and less expensive options for asset transfer.” Furthermore, the company stated that its genesis move will “pave the way for the launch of future fiat currencies in the region.”

This demand has also drawn the attention of other global cryptocurrency companies, including Coinbase, Bitso and Circle, which offer cryptocurrency services in the Latin American nation.

“We have seen an increase in the use of cryptocurrencies in Latin America over the last year that has made it clear that we need to expand our offerings,” said Paolo Ardoino, CTO of Tether. “The introduction of a peso-pegged stablecoin will provide a store of value for those in emerging markets and, in particular, Mexico. MXN₮ can minimize volatility for those looking to convert their assets and investments from fiat currency to digital currency. Tether customers in this entirely new market will be able to benefit from the same seamless customer experience.”

The new stablecoin now becomes the fourth in addition to three other fiat tokens that Tether has on the market. These include the CNH₮ pegged to the Chinese yuan, the EUR₮ pegged to the euro, and the USD₮ pegged to the US dollar.

Tether’s move comes after a brutal two weeks of de-pegging stablecoins from the US dollar following the collapse of UST. USDT was also not spared the onslaught and fell as low as $0.95 in the second week of May. Tether, however, managed to calm depeg fears with a strong booking report.

The battle for Sievjerodonetsk intensifies

Mon May 30 , 2022
The fierce fighting continues in and around Sevierodonetsk in eastern Ukraine. Russia claims control of the strategically important city, which Ukraine denies.Published: 29 May 2022, 21:45Ukrainian forces held on Sunday evening continued resistance against the Russian forces approaching Sievjerodonetsk.The fighting is described as Ukraine’s toughest challenge since the isolation of […] 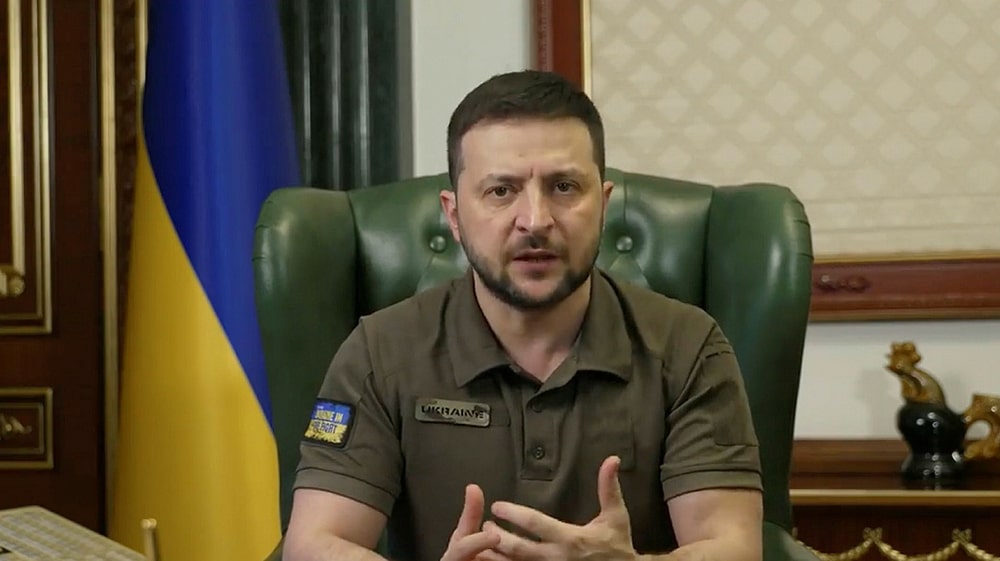