Tesla's quarterly filing with the United States Securities and Exchange Commission (SEC) shows that the bitcoins the company still holds are worth $ 2.48 billion, a substantial increase from the initial investment of $ 1.5 billion. after the sale of part of the bitcoins by the electric car company, which accordingly with CEO Elon Musk it served to “prove the liquidity” of the cryptocurrency, which proved to be strong even with the millionaire liquidation.

Tesla explained in the report that it bought "a total of $ 1.5 billion in digital assets, composed exclusively of bitcoin" during the three months ending March 31. The company also began to “accept bitcoin as payment for sales of some of our products in regions, subject to applicable laws.” The company then sold some of its bitcoins in March, confirming that the fall in bitcoin prices in April did not had a direct bearing on the liquidation of Tesla. If Musk really just wanted to prove that Bitcoin is an excellent way to store value in a liquid asset, available every day and time and anywhere in the world, it worked.

After accounting for the sale of some $ 272 million bitcoins, Tesla wrote:

As of March 31, BTC was traded at around $ 59,000. Since then, the price has seen a drop. At the time of this writing, the price of bitcoin was $ 54,661, meaning that Tesla's crypto assets are worth approximately $ 2.3 billion. While Tesla announced the sale of some bitcoins, Elon Musk said in Twitter: "I didn't sell any of my bitcoins". He explained that "Tesla has sold 10% of its holdings essentially to prove bitcoin's liquidity as an alternative to keeping money on the balance sheet." Meanwhile, Tesla is still committed to keeping bitcoin in the long term. CFO Zachary Kirkhorn, whose title is also Master of Coin, said during the earnings conference call on Monday: “We believe in the long term in the value of bitcoin. Therefore, it is our intention to keep what we have in the long term and to continue to accumulate bitcoin from our customers' transactions as they buy vehicles. ”See also: Gamer earns R $ 2,000 a week with blockchain games, see how to play

Thu Apr 29 , 2021
The pioneer bitcoiner and alleged administrator of Bitcoin Fog, a darknet website that offered mixing services (mixture of transactions to obfuscate origin and destination), was identified and arrested with the help of blockchain analysis. their services came or went to black markets where users bought illegal substances. U.S. Federal Revenue […] 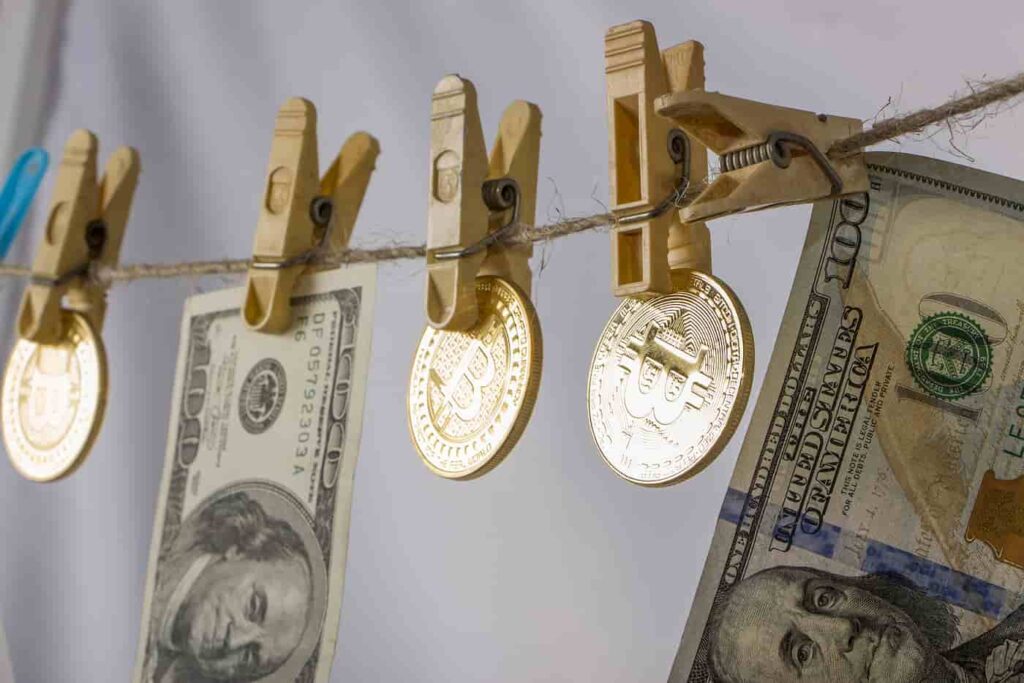