Electric car maker Tesla released its Q2 balance sheet, exceeding $1 billion in profits for the first time during production and delivery of more than 200,000 vehicles. But the company also revealed that Bitcoin slightly hurt its earnings. In an earnings presentation published after the market closed on Tuesday, the company noted a “$23 million Bitcoin-related loss,” which is better than the $100 million loss some analysts predicted. Impairment is an accounting term for when a company must decrease the value of an asset. In fact, Tesla is really ahead when it comes to its Bitcoin stakes, as it bought most of its stakes in February, when the price was around $32,000. But that's not how it works when it comes to corporate earnings reporting. Tesla's damage stems from a quirk in the rules that accountants use to rate Bitcoin and other cryptocurrencies. Under these rules, Bitcoin is considered an “indefinite-lived intangible asset” — meaning that companies cannot make a profit if the price rises, but will have to make a loss if the price falls. This situation will likely frustrate some Tesla investors, as the Bitcoin she bought is worth more than the company paid for — especially on a day like this when Bitcoin surpassed $40,000 — but it still results in a loss to value official company. Tesla's second quarter earnings cover the period from March 1st to June 30th, which includes a period in late June when Bitcoin collapsed to about $28,000. Tesla CEO Elon Musk is an iconoclast who seems willing to put up with the accounting hassles that accompany Bitcoin ownership, but executives at other companies may be reluctant to add it to the corporate treasury because of that. One of the few exceptions is Square, whose CEO Jack Dorsey is also an atypical — and an ardent believer. The pair spoke recently on a panel and extolled the virtues of cryptocurrency. *Translated and edited by permission of Decrypt.co

Tue Jul 27 , 2021
International Monetary Fund (IMF)In a publication this Monday (26), economists from the International Monetary Fund (IMF) warned countries against adopting Bitcoin as their national currency. Its renowned economists, Tobias Adrian and Rhoda Weeks-Brown, argue that the widespread adoption of Bitcoin could lead to macroeconomic instability in a recent post. They […] 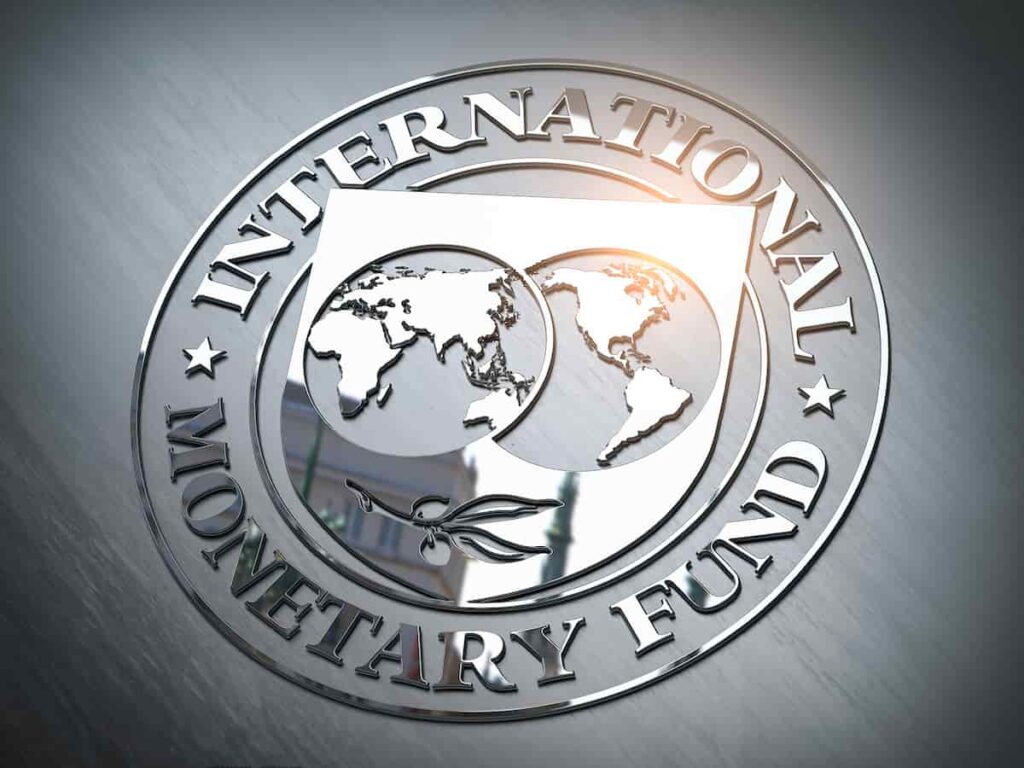