The most important update bitcoin has received in four years was successfully activated on the test network last week, as pointed on Twitter developer Anthony Towns. The new testing phase began a month after more than 90% of BTC  miners reached consensus and signaled in favor of Taproot. “testnet is a separate network from the main network. With Taproot activated there, we can do several tests even before activating the main network, scheduled for November”, explained developer Bruno Ely Garcia, the only Brazilian who collaborated directly with Taproot. Although testnet is mostly used by programmers looking for flaws that can hamper network performance, Garcia explains that it "is open to anyone who wants to test or play there." This parallel bitcoin-simulated ecosystem will work with Taproot improvements that officially arrive later this year to make cryptocurrency more efficient and private. One of the highlights of the new version is the introduction of the Schnorr signature algorithm, which will allow more complex transactions to be smaller, reducing the size and possibly the costs of the network. In addition to having a positive impact on BTC's performance, the improvements will also increase user privacy. Transactions that require multiple subscriptions, for example, will be masked in the blockchain as an ordinary transaction.

Only 29% of nodes are ready for Taproot

Now that miners have accomplished the mission of signaling in favor of Taproot, network validators need to update their software to Bitcoin Core 0.21.1, the latest open source version of the cryptocurrency. “I for example run a fullnode, so my role now to support Taproot is to update my software,” explained Garcia. Fullnode is a complete copy of the bitcoin blockchain distributed on computers all over the world. The more users running copies of the cryptocurrency code, the more decentralized and secure the network becomes. According to data this Wednesday (14) from the tracker Taproot Signal, only 29% of bitcoin nodes have Taproot enabled. Because Taproot is a soft fork, validators that do not update will not be able to cause a split in the bitcoin chain as they would if the update were a hard fork. However, if the node has an old version when Taproot is implemented, the user will no longer be able to validate the blocks.

Cardano takes another step to add a $55 billion market

Fri Jul 16 , 2021
The Cardano platform, which aims to compete with Ethereum in the smart contract space, has taken another step toward adding smart contracts and decentralized finance, a $55 billion market. IOHK, the organization behind much of the development in the ecosystem Cardano announced today on Twitter that the Alonzo test network […] 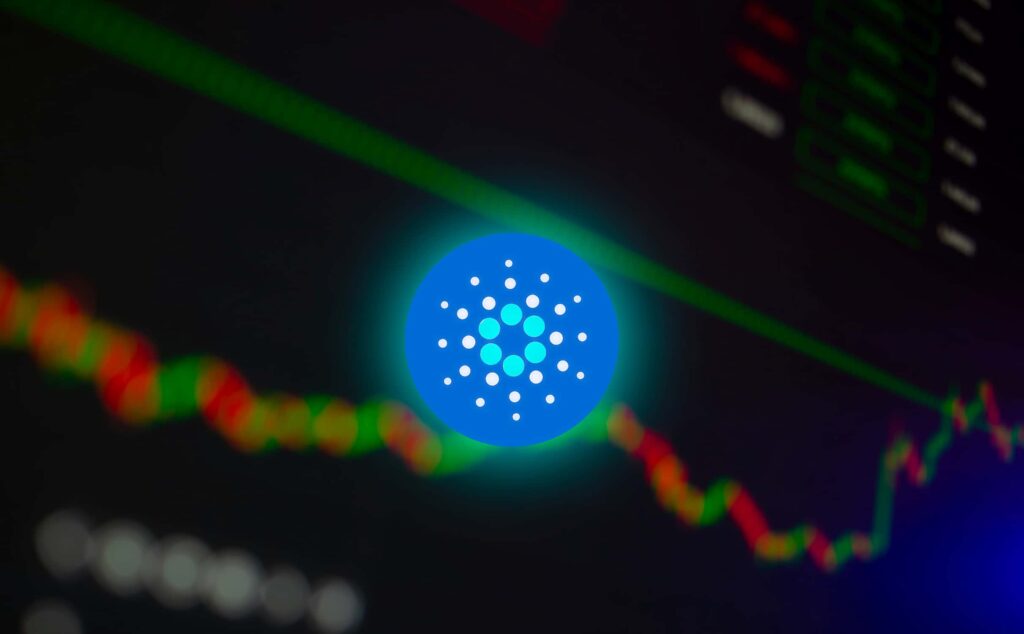