According to a request on GitHub for Bitcoin Core, the main repository for Bitcoin code, an implementation of the Speedy Trial was merged on Wednesday night (14) with the code, offering a potential way to activate the long-awaited update of Taproot protocol. Taproot is a proposed update for Bitcoin with the potential to make transfers more efficient and private. To understand in more detail, read the article “Taproot is coming: What it is and how it will benefit bitcoin“. The Bitcoin Core development community has been debating the best way to implement the change for many months, as updates have been controversial in the past and ended up generating a bifurcation of projects. In this case, the community seems more aligned in accepting the taproot, but they diverge in how to do it to avoid complications in future controversies. The Speedy Trial is also called “update 'Let's see what happens'”, it aims to allow that an attempt to activate the taproot is successful or fails quickly without compromising security in either case. And in case of failure, there is still a way to observe the community's response in practice and understand what can be changed to make the activation work.

“The Speedy Trial would give miners three months to signal support for the Taproot update with its hashing power,” as Aaron van Wirdum and Sjors Provoost explained in a recent episode of Bitcoin Magazine's “Van Wirdum Sjorsnado” podcast. They said:

There were two possible paths for integrating the Speedy Trial into Bitcoin Core through BIP 9 or BIP 8, with some notable differences between the two methods. Bitcoin developer Luke Dashjr, who has been actively participating in community discussions about activating Taproot, noted his divergence around this BIP 9-based implementation of the Speedy Trial on Twitter. “The community has reached consensus on BIP 8” , wrote him in response to a tweet that shares GitHub's pull request. “These developers are IGNORING this and pushing their own agenda. It is an attack on Bitcoin, it is not a good thing. ”However, he seems to be alone in this when we consider only the comments from github, where his disagreement was the only one with negative votes from other users. According to data gathered by TaprootActivation.com , about 89% of the network hashrate has already signaled support for the upgrade, revealing that the miners are in agreement with the softfork.See also: The challenge of Bitcoin devs: How to update a decentralized network

For the victims of Madoff, the tragedy continues after the death of the scammer

Thu Apr 15 , 2021
Bernard Madoff passed away in prison on Wednesday, but that doesn't change the situation of his victims much, many of whom are still waiting to be compensated with their share of the $ 20 billion that disappeared with the coup d'état in 2008. The recovery effort, still underway in court […] 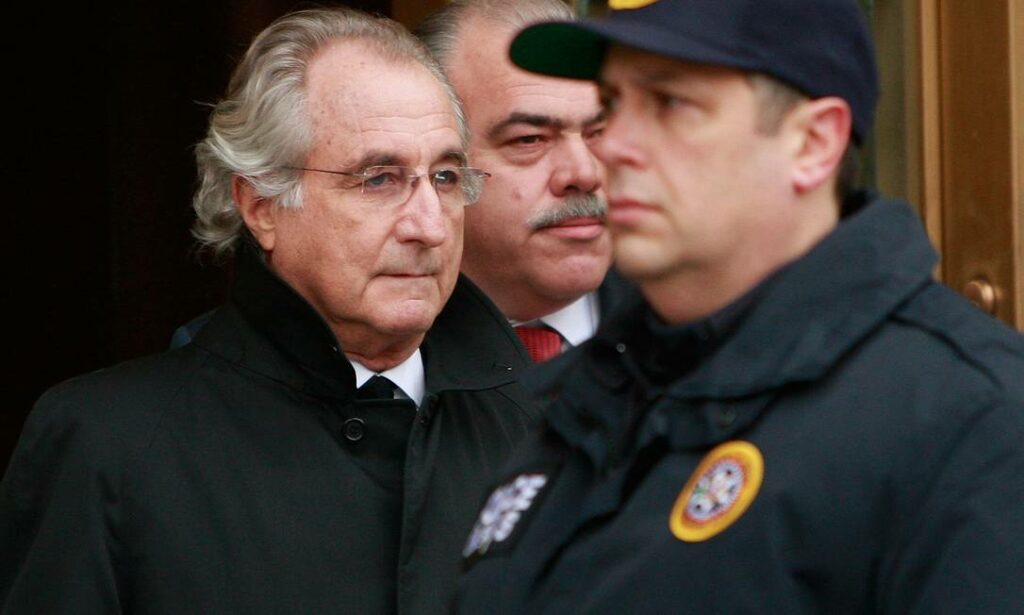