Those who lived in the 90s may remember the famous Tamagotchis, now they are back in another format and in blockchain. The tamagotchi was a kind of virtual animal that you should take care of to keep it alive, feeding, giving care, water, almost like a real animal. Toys became a fever in the 90s and marked a generation of careless children who always let their virtual animal die. But fashion is different now. Supertamagotchiful/YouTube channel reproduction

Aavegotchi, the Tamagotchi in blockchain

Inspired by Tamagotchi, Aavegotchi is a project of the DeFi Aave protocol to bring decentralized finance (DeFi) to blockchain games. The virtual bugs are called “frens”, each one of them is an NFT in the Ethereum network blockchain. Just like the original tamagotchis, the more you interact with the character, the more he evolves and earns points such as loyalty and experience. The user can also participate in pools of cryptocurrencies to earn the game token called GHST, used to buy accessories and other items about the game. The virtual animals can be used in several games in a kind of metaverse. This Wednesday, the story of this new generation of tamagotchis was released in what was called litepaper, a 14-page document explaining where the virtual animals came from and showing the future of the game.“In addition to the Human Kingdom, there is the Ether Kingdom , where smart contracts shine and dark forests hide. Travel a little further down through the rabbit hole, and eventually discover the Gotchiverse Kingdom. When a yield farmer in the Ether Realm is liquidated, his spirit travels to the Gotchiverse, where he is reincarnated as an Aavegotchi. Aavegotchis are a spectral species that loves nothing more than farming, voting and shitposting with their frens. The Gotchiverse started with just a handful of Aavegotchis, but as the settlements grew within the Ether Realm, so the Gotchiverse population grew, with thousands of Aavegotchis exploring, building and settling its vast expanses, and even building large structures for adore the Syndics, their creators.” – tells the storyFren owners will be able to see their characters in different mini-games and will even have a socialization room in the metaverse, expanding the functions of the virtual pet. Want to learn more about the world of blockchain games and how to earn cryptocurrencies with them? Watch episode 34 of Satoshi Connection, where we talk about Axie Infinity and other monetized games with unique tokens. See too:

Thu Jun 24 , 2021
Medicine company Fleury, listed on B3, had its systems disrupted by an external attack on Tuesday (22), as reported by the official website for customers. Because of this, the delivery of exam results, including covid-19, were temporarily suspended. The company victim of cyber attack did not give details about what […] 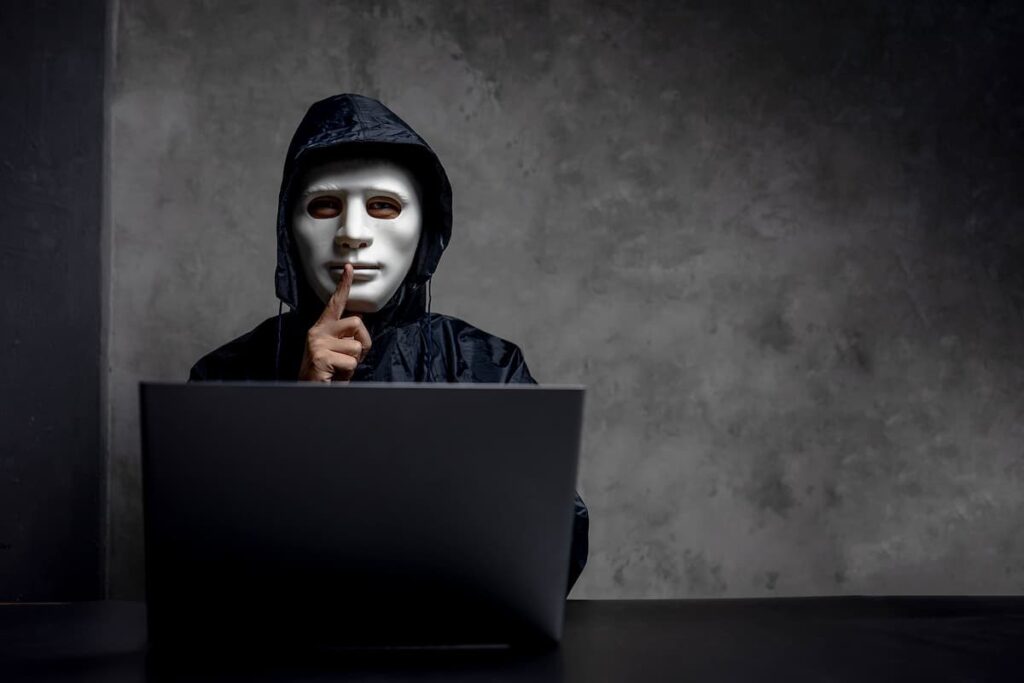