The Taliban in Afghanistan

The United States has helped evacuate at least 37,000 people from Afghanistan since the Taliban seized power.

Published: 23 August 2022, 17:18The military part of Kabul Airport is the only part of Afghanistan that the US-led coalition still controls. U.S. spokesmen have said it will have to evacuate up to about 75,000 people 15,000 nationals, plus 50,000-60,000 "allies" by the end of the month. Afghanistan. On Sunday alone, more than 10,000 people were evacuated, the US government announced according to media in Washington. In total, since the change of power on 14 August, the number amounts to at least 37,000. The goal is thus perhaps not as unattainable as it has seemed. ”They want to evacuate 60,000 people between now and the turn of the month. It is mathematically impossible ", for example, EU Foreign Minister Josep Borrell told the news agency AFP this weekend. At the same time, however, the security situation around Kabul airport remains very unstable. During the night until Monday, at least one life was required when Afghan sentries attacked at the North Gate at Kabul Airport, the German defense writes on Twitter. In addition to Afghans, Germans and Americans took part in the firefight. One Afghan was killed and three were injured, no foreign injuries were reported.The US military confirmed on Monday that a person from the Afghan guard force was killed in a firefight. ”The incident occurred when an unknown person opened fire on the Afghan security forces. They and US forces responded to the firing in self-defense, "the US military said in a statement. The northern gate leads to the military section, which is still held and guarded by US-led forces. Those to be evacuated must therefore be able and dare to get there to bring military-arranged flights out of Afghanistan. The southern, civilian part of the airport is controlled by the Taliban. The commercial air traffic from that side has been extremely small since the change of power a week ago. But many who want to escape the Taliban still show up at the airport, which has led to chaotic scenes. A total of at least 20 people have been killed in and around the airport, named after former President Hamid Karzai. The United States has set August 31, the next Tuesday, as the last day for military presence in Afghanistan. Then the airport is also expected to be abandoned.It has in the western world raised voices for the United States to stay longer if required. But Taliban sources say they have not received any such requests, and that they do not want to discuss the matter. "We can call it a red line," spokesman Suhail Shaheen told Sky News. evacuations ”, the answer is no. Otherwise, it will have consequences. From the rest of the country, the information is scarce after the Taliban took power. But Reuters has called around hospitals in a number of cities. None of the doctors the news agency spoke to have heard of any outbreaks of violence or fighting since Thursday.TT
Click to rate this post!
[Total: 0 Average: 0]
Next Post

Tue Aug 24 , 2021
Bitcoin (BTC) started on Monday (23) surpassing the US$ 50 thousand barrier for the first time since May this year. But what drove the BTC to return to a price above this important level? And how significant is this in the long run? "The overall narrative is now insanely optimistic," […] 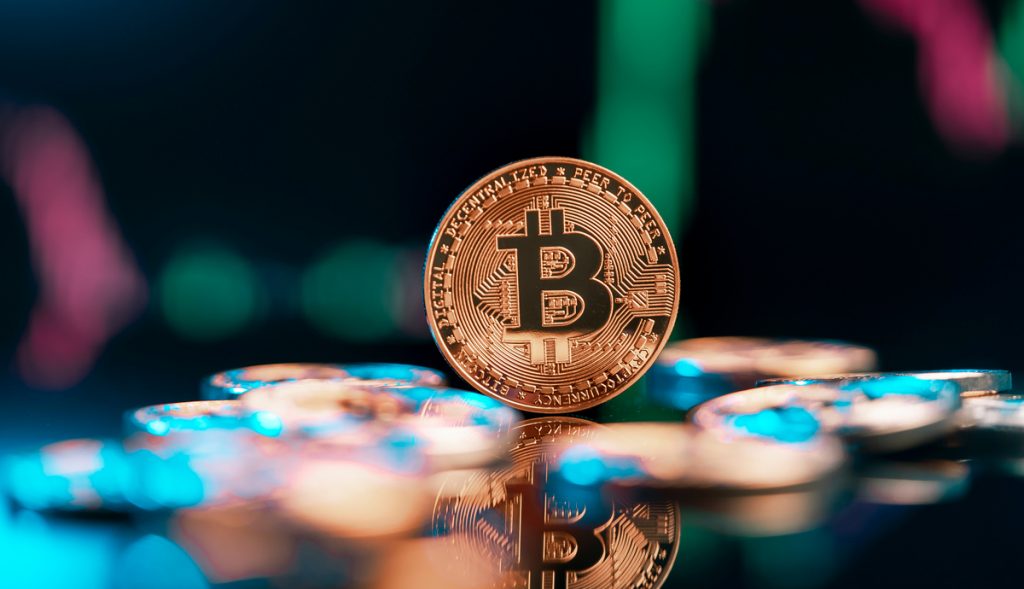