MicroStrategy, the largest business intelligence company listed on Nasdaq, announced on Friday that it had purchased an additional 314 bitcoins for ten million dollars.
This brings MicroStrategy's total bitcoins to 70,784, valued at more than $ 2.28 billion at current prices.
The company's bitcoin bet has been an excellent move so far. MicroStrategy acquired these bitcoins for an aggregate purchase price of around $ 1.2 billion and an average purchase price of approximately $ 16,035 per bitcoin. Currently, the price of bitcoin is being traded at around $ 32,092, according to Coingolive data.
MicroStrategy made its first bitcoin purchase in August last year. At the time, company CEO Michael Saylor said that bitcoin investments are part of a new capital allocation strategy to maximize long-term shareholder value.
Later, in an interview with The Block, Saylor said that bitcoin is "the best money ever created". Saylor compared bitcoin to gold and the U.S. dollar and said that cryptocurrency is a superior asset to the company's treasury, as it has a real shortage in the digital world.

Sun Jan 24 , 2021
US investment management firm VanEck has filed a request with the U.S. Securities and Exchange Commission (SEC) to launch an ETF that tracks the performance of major cryptocurrency companies. The application for authorization for an ETF from crypto companies by the American investment manager VanEck follows several unsuccessful attempts to […] 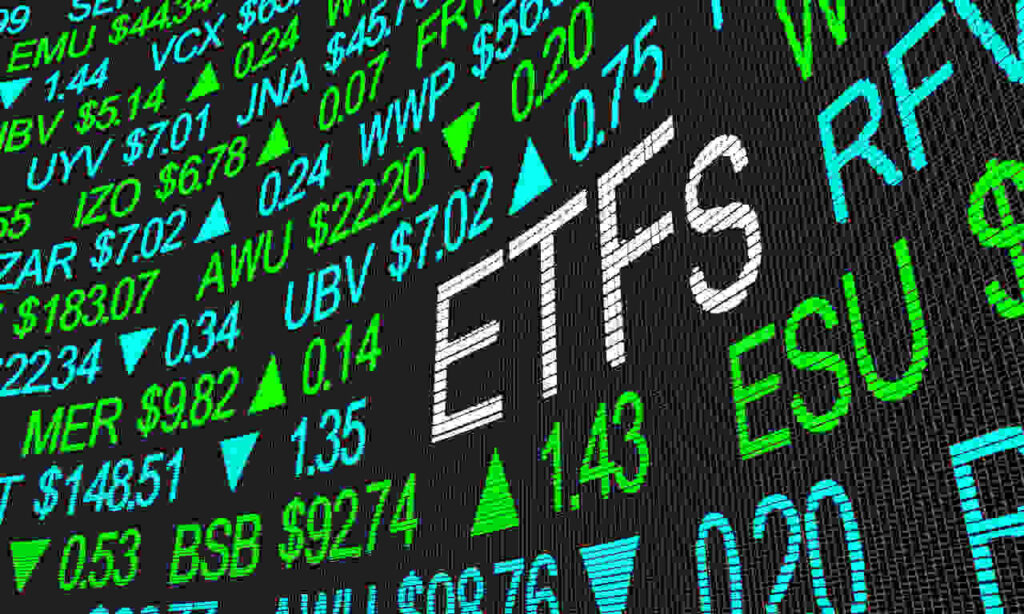