Taiwan, like Ukraine, is in the shadow of a large and powerful country claiming its territory. China denies that there are any similarities, but the Taiwanese president calls for increased surveillance of military activities in the area.Published: 27 February 2022, 09:20China believes that Taiwan is part of the country’s territory and has said that at some point it will take control of the area, with force if necessary. ”Taiwan has always been an integral part of China’s territory. It is an indisputable historical and legal fact, “said a spokeswoman for China’s foreign ministry on Wednesday, dismissing the comparisons made by Russia over the recognition of Moscow’s Moscow-backed separatists in eastern Ukraine, AFP reports. China has no interest in comparing their claims on Taiwan with the situation in Russia and Ukraine. ”The last thing Chinese leaders want is for someone to recognize Taiwan as a sovereign state. Therefore, these are two completely different issues for China “, says Sofia Ledberg, associate professor and senior lecturer in military science at the Swedish National Defense College. Russian President Vladimir Putin and Chinese President Xi Jinping recently showed a clear common front when they met in Beijing. In a statement, they called on NATO to abandon the “Cold War era” and at the same time criticized the United States’ “negative impact on peace and stability”. China accused in Wednesday, the United States to step up tensions and create panic over the Ukraine crisis after Washington announced new sanctions against Russia. According to Sofia Ledberg, by showing agreement with Russia, China has put itself in a complicated situation. ”After claiming that the crisis has been caused by the United States and NATO, it has been Russia , portrayed as a close partner and friend, entering another sovereign state, creating a difficult situation for China. “They absolutely do not want to open up to a world order that allows military interventions in other states because there are conflicts in, for example, both Tibet and Xinjiang within China’s borders,” she says. Many countries quickly condemned Russia’s invasion on Wednesday, while China took several hours to make a statement in which it did not directly criticize Russia’s attack, but contented itself with calling for talks.China will probably follow carefully the developments in Ukraine, and perhaps above all the reactions of the outside world. According to Sofia Ledberg, however, it is unlikely that China will follow Russia’s actions. ”If China were to plan and carry out a military action against Taiwan, it would not be a consequence of other states’ actions in other parts of the world. The Taiwan issue occupies a special position in Chinese foreign policy and how China acts in this is probably determined by factors other than what is happening in Ukraine today. “Taiwanese President Tsai Ing-Wen said on Wednesday that” external forces “are trying to manipulate the situation in Ukraine and” influence morale in Taiwanese society. ”Beijing has increased the pressure on democratically governed Taiwan since Tsai Ing-Wen came to power in 2016, as she does not agree that Taiwan should be part of China’s territory.It has been speculated in whether China would take the opportunity to make advances in Taiwan now that the world’s eyes are on Ukraine. China has previously said it would take military action if Taiwan declared independence. That it would happen solely because of what is happening now in Ukraine is not likely, according to Sofia Ledberg. “But if there is a long-running conflict in Europe, it is conceivable that China will advance its positions in the Indian Ocean and the Pacific, that one takes an even more offensive position. China has already shown a reduced willingness to compromise when it comes to disputes with neighboring states. That kind of behavior could be exacerbated if the US presence and engagement in China’s immediate area diminishes due to a war in Europe. ”TT

Marvel producer will turn NFT comics into a movie 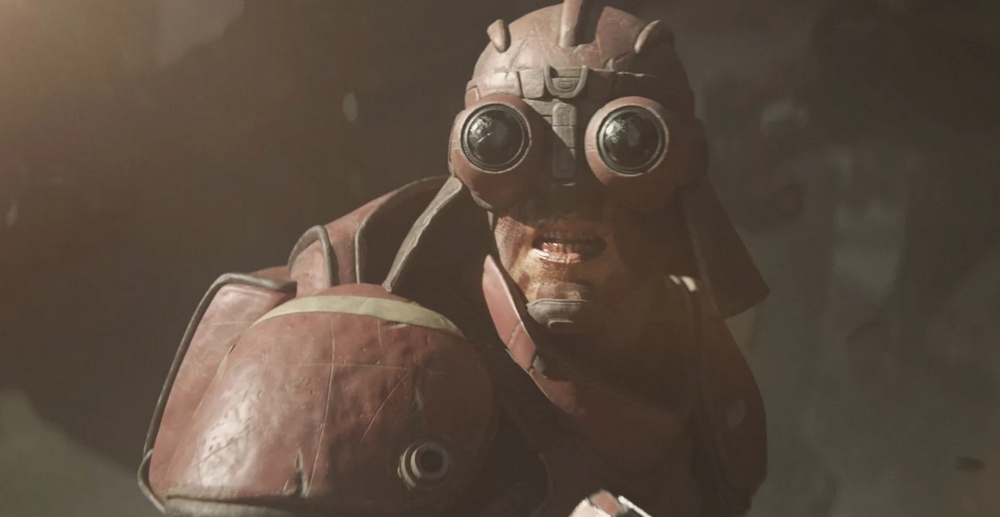