Students at KTH in Stockholm have developed a race car that is both electric and self-driving. In the prestigious Formula Student competition, it is up against cars from around 70 other universities.
“Our most ambitious project ever in the team’s history,” said David Hu, who is leading the project. Published: 29 May 2022, 13:01Formula Student is one of the world’s largest engineering competitions for students. It currently involves a total of 958 teams from 58 countries and five continents. But only a few go all the way to the event that will be held in Germany this year. Of five Swedish teams participating in the competition, only one went on to the finals, namely KTH Formula Student. For two years, about a hundred students from the Stockholm University of Technology have designed and built a completely new electrically autonomous vehicle from ear to loaf DeV17.DeV17 is a small, neat black creation, which to an untrained eye looks much like a regular Formula 1-car, fixed smaller. The weight is only 210 kilos. The car has a self-supporting body that has contributed to the car’s low and aerodynamic profile. The construction not only provides a better grip, but also contributes to a more efficient cooling of the driveline parts. DeV17 is also equipped with four-wheel drive via hub motors, where each wheel can be controlled independently of each other. Four-wheel drive provides superior traction when accelerating. Despite its size, the DeV17 does 0-100 km / h in 2.7 seconds. DeV17 in front of some of the KTH students’ previous cars. Photo: Old Trinidad KabilDeV17 is one of the first cars ever to have integrated a driverless system equipped with Lidar right from the start of the manufacturing process. Sara Kiprijanova is studying the master’s program Energy for Smart Cities at KTH. Photo: KTHSara Kiprijanova, who is marketing manager in the project, was on site at KTH when the car was shown earlier this week. She says it was an emotional moment for many. “This has been a project that has been going on for three years, and several of those who have been involved in building the car have had time to graduate and have not been able to participate in completing the project. Many of them showed up when the car was shown and you could see on their faces what an emotional moment it was. The great commitment would say is one of the really big strengths of this team “, she says. All students in the project gathered.In August is set DeV17 against cars from about 70 other universities. For the KTH team, this year they only compete in the EV segment, where elements of self-driving are also included, such as finding the fastest route through a track. The aim is high. Succeeding in the competition is not just about honor. It creates great future opportunities both for the universities, and for the students themselves. ”There is a lot of prestige in this, especially in Germany where many students choose a school according to how it performs in this competition. For each individual participant, it is a great merit to have been involved in the projects that are involved and compete. Many are headhunted on site during the competition “, says Hu. The experience that the students get by being active in the projects gives them a great advantage when they go from studies to jobs. Many of the Swedish students who previously participated in Formula Student today have jobs at Lamborghini, Airbus, Ferrari F1 Team, Red Bull Racing, Northvolt, Einride, Scania, Volvo, Xshore, Koenigsegg and more. “The industry values ​​these aspects, that you understand the whole process. It makes it much easier for employers to bring in someone who has several years of experience on their neck already when they graduate, ”says Hu. What do you think about DeV17’s chances of winning in Germany this summer?
“Our goal is to become one of the best teams in Scandinavia. There are many strong teams in Norway that we are happy to beat. This is something we work towards as a team “, says Hu and continues:” This car will be the cornerstone of what the team and the project will do in the future. It is proof that we as students dare to push the boundaries. ”In the project, the students have received traction from several well-known companies such as Scania, Sandvik Coromant and Siemens.

KTH Formula Student is a non-profit project where you design, manufacture, test and compete with a car in Formula Student. The project is about learning to work as a team and producing a high quality product together. The experiences from the year-long project give the members an edge in the transition between academic studies and the future workplace.

Formula Student is one of the world’s largest engineering competitions for students. For a year, a small formula car is developed, which is compared to cars from other university teams from around the world. The competition started in 1979 and has a number of different classes such as electric (EV) and driverless (DV). On the one hand, the car itself competes in various stages, but also engineering know-how, cost efficiency and manufacturing factors are set against each other. This year, the competition takes place at the Hockenheim Ring in Baden-Württemberg, Germany, August 15-21. Per Mattsson 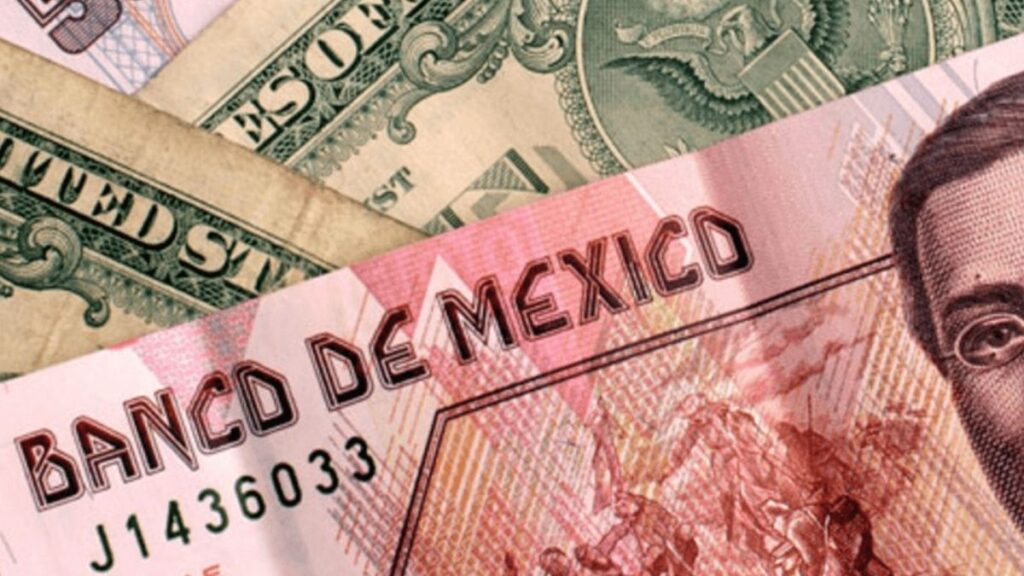