The EU countries' total central government debt amounts to 93 percent of GDP the highest figure measured since the beginning of the 2000s. But Sweden is relatively well located.

Published: 24 July 2022, 13:10During the first of the year quarter, the Swedish central government debt amounted to just over 40 percent of the total economy, figures from the EU's statistical authority Eurostat show. Estonia had the lowest debt to GDP ratio, about 18 percent. At the bottom of the list are Greece and Italy. The Greek national debt was twice as large as the country's gross domestic product, over 209 percent. In the case of Italy, this is 160%. Eurostat's new quarterly figures show that the Union's indebtedness increased compared to a year earlier. But even then, at the beginning of the corona crisis, many countries took out large loans to, among other things, provide support to affected industries.On average, increased EU countries' indebtedness by about 14 percentage points. In Sweden, the increase was 4.5 percentage points, after Ireland the second smallest in the EU. The debt of Cyprus and Greece increased the most: up 29.5 and 28.6 percentage points, respectively. But also in the EU's largest countries in terms of population, government debt increased significantly, in France by 17.2 percentage points and in Germany by 10.3 percentage points. TT
Click to rate this post!
[Total: 0 Average: 0]
Next Post

SpaceX, Twitter and Amazon: Bitcoin catches the attention of giants 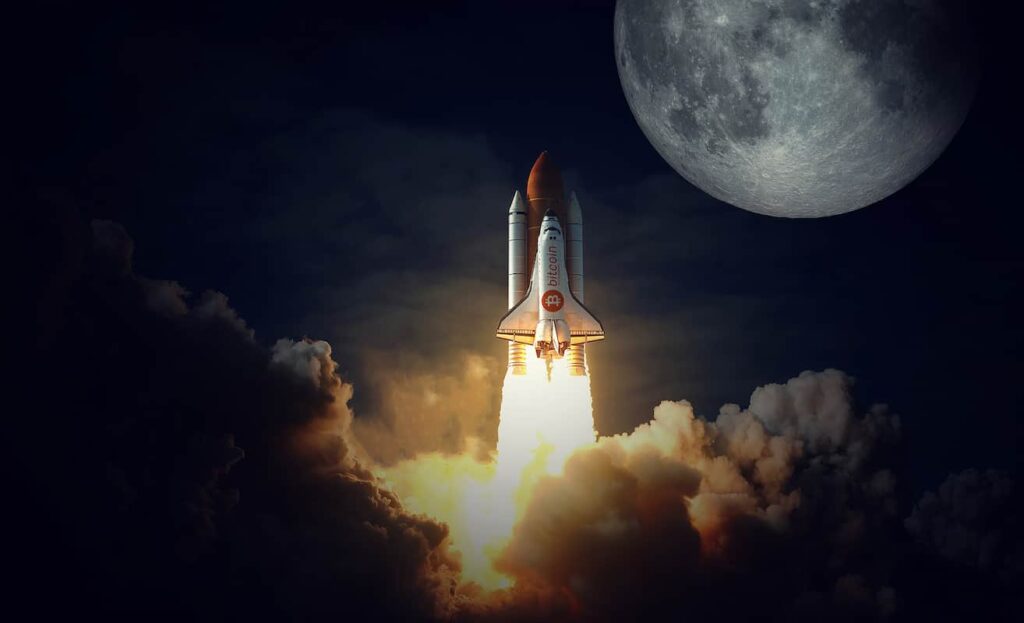