In a tweet, the CEO of Twitter also stated that he intends to launch a platform that allows developers to create open-source decentralized financial projects, using Bitcoin. According to him, Square, the payment platform, is creating a new business, called TBD, focused on building an open developer platform, with the mission of facilitating the development of decentralized financial services that do not need custody or permissions or large bureaucracies. In responses, several tweets stated that this idea seems to want to imitate Ethereum, which already exists and already fulfills a similar function, but with high fees involved. The problem, for now, is that BTC does not yet have smart contract capability, which makes it difficult to compete with DeFi on Ethereum. In November, Bitcoin will receive its first major update in several years, called “Taproot”, which will make it easier to create smart contracts on the network. Taproot is a Bitcoin soft fork that promises safer, more private and lightweight transactions, making the network more scalable and helping to reduce transaction fees. This will give a much-needed boost to Bitcoin-based DeFi, which is what Dorsey seems to want anticipate. Square's revenues more than doubled in 2020, largely due to an increase in Bitcoin-related transactions made on its peer-to-peer mobile payments platform “Cash App”. Today, decentralized finance is still primarily dominated by Ethereum. In TVL graphics (“Blocked Total Value”, or “Blocked Total Value”), there is an Ethereum-based platform with great dominance. Only in wrapped BTC, a token version of Bitcoin on the Ethereum platform, there are about US$ 6 .3 billion, which is already almost double that of the beginning of the year, given the greater demand for DeFi.Read more:Buy Bitcoin at Coinext
Buy Bitcoin and other cryptocurrencies at the safest broker in Brazil. Sign up and see how simple it is, go to: https://coinext.com.br

The strange disappearance of former US CEO Binance

Sat Jul 17 , 2021
What happened to Catherine Coley? The whereabouts of the former CEO of Binance US, a separate unit of the world's largest brokerage set up to operate in the United States, is a mystery surrounding the world of cryptocurrencies. Until April of this year, Coley was active on social media and […] 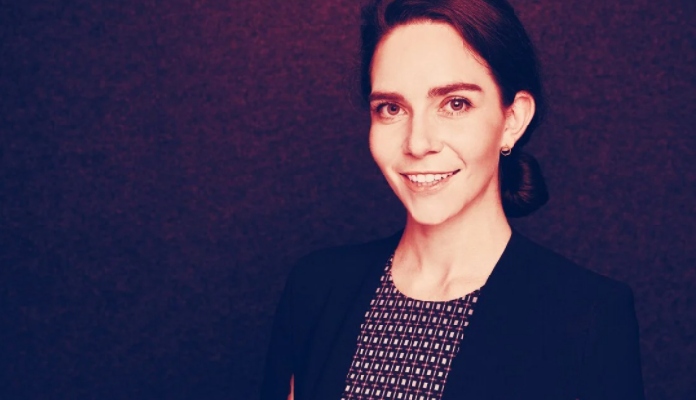