The first two large publicly traded companies to buy Bitcoin in 2020, Square and MicroStrategy, have just doubled the bet. Square, a payments company led by Twitter CEO Jack Dorsey, announced the new $ 174 million contribution on Tuesday (23) while Michael Saylor, CEO of the world's largest business intelligence company, revealed the investment of $ 1.026 billion this Wednesday (24). Taking advantage of the fall period, Square acquired 3,318 bitcoins for an average price of $ 51,236 and MicroStrategy bought 19,452 bitcoins at an average price of $ 52,765 per BTC. While Square now owns 5% of its total cash in Bitcoin, MicroStrategy follows its most aggressive treasure policy and maintains more than 95% of its cash in the cryptocurrency.

As competitive as Elon Musk seems to be, after investing a little more than MicroStrategy had spent on crypto when he announced the purchase of $ 1.5 billion in BTC with the Tesla cashier, it will be difficult to reach Michael Saylor in quantity of bitcoins . In addition to starting to buy earlier, at a significantly lower price, MicroStrategy does not stop buying and even takes on debt to increase its position. Even this last billionaire contribution only happened because of its senior convertible notes, issued just for this purpose . According to an official statement from the company, it now holds "a total of about 90,531 bitcoins, which were acquired at a total purchase price of approximately $ 2.171 billion".

If we consider the current price of $ 49,513, MicroStrategy has around 4.9 billion dollars in bitcoin in its cash, which reveals an approximate gain of $ 2.8 billion just by the decision to adopt the digital asset. and securing bitcoins has become as important as growing our business analytics software business for MicroStrategy, as CEO Michael Saylor says these are the two corporate strategies the company is focused on.

Square, on the other hand, cites more ideological reasons for adopting bitcoin. Not surprisingly, considering Jack Dorsey's efforts to improve the cryptocurrency ecosystem. In addition to directing $ 10 million to make bitcoin mining greener, Jack also announced a 500 BTC fund in partnership with rapper Jay Z to fund more developers. The company's press release says “Square believes that cryptocurrency is an instrument of economic empowerment, providing a way for individuals to participate in a global monetary system and secure their own financial future ”and“ investment is part of Square's ongoing commitment to bitcoin. ”Through the Cash App, Square has already allowed the purchase and sale of bitcoin to its users long before PayPal, which entered the cryptocurrency market on October 21, 2020. Although Square could already withdraw a $ 200 million profit by selling its bitcoin positions, its direction at the moment it seems to be going in the opposite direction and buying more and more. But what is your opinion about publicly traded companies investing in Bitcoin? Is it positive that several traditional investors now have indirect exposure to crypto? Leave your thoughts in the comments section below.

Digital security, Bitcoin and the global crisis: a chat with Anderson A.

Thu Feb 25 , 2021
Do you care about the privacy of your data? Are you afraid of the amount of data that big companies and governments have about you? So this can be a great opportunity to learn more about digital security. In this week's Satoshi Connection we’re going to talk to digital security […] 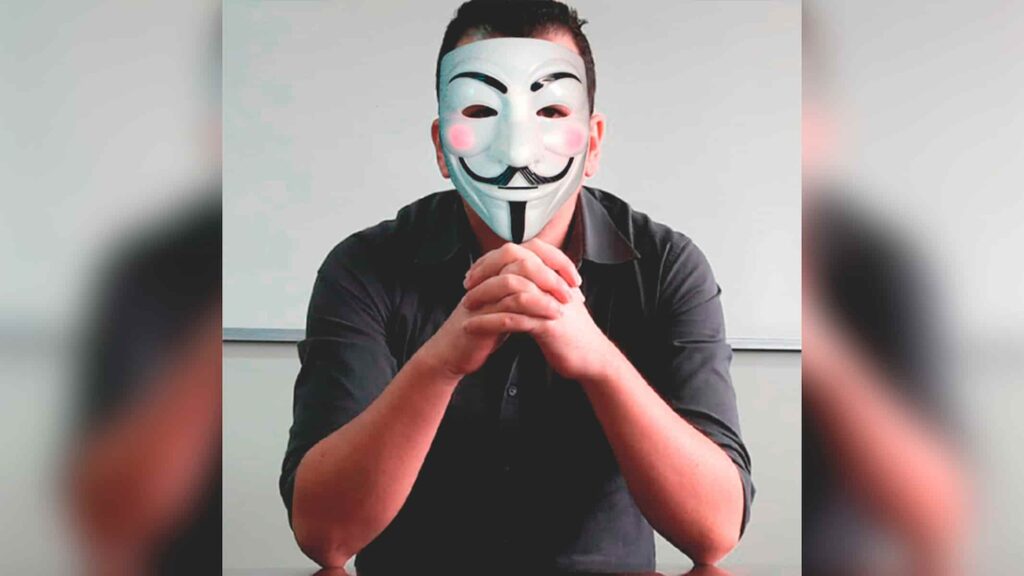