Data provider S&P Dow Jones Indices has added five new indices to its existing list of benchmarks in the cryptocurrency market, according to a press release. Chief among them is the S&P Cryptocurrency Broad Digital Market (BDM) Index – a way to track the overall health of the crypto market, derived from the performance of over 240 different currencies. The other four indices are essentially subsets of the Broad Digital Market Index: the LargeCap Index focuses on cryptocurrencies with “large” market caps; the Ex-MegaCap Index incorporates all data from the Broad Digital Market Index, excluding Bitcoin and Ethereum; the LargeCap Ex-MegaCap Index tracks data from the LargeCap pool without Bitcoin and Ethereum; and Ex-LargeCap entirely excludes the LargeCap set. The S&P Dow Jones Indices are responsible for two of the most important metrics in the stock market – the S&P 500 and the Dow Jones Industrial Average (usually just “the Dow”). The company announced its entry into the cryptocurrency market late last year, in partnership with blockchain data company Lukka, and has since released indexes for Bitcoin, Ethereum and the combined performance of the two. The fact that it is using the same points system for its crypto indices suggests it may be looking to attract retail investors. And while its new BDM cryptocurrency index may or may not be a useful barometer of market-wide performance, it will likely seem superfluous to some, since cryptocurrencies already have an unofficial basis of their own: the price of Bitcoin. *Translated and republished with permission from Decrypt.co

Wed Jul 14 , 2021
Buy Bitcoin and other cryptocurrencies at the safest broker in Brazil. Sign up and see how simple it is, go to: https://coinext.com.br Click to rate this post! [Total: 0 Average: 0] 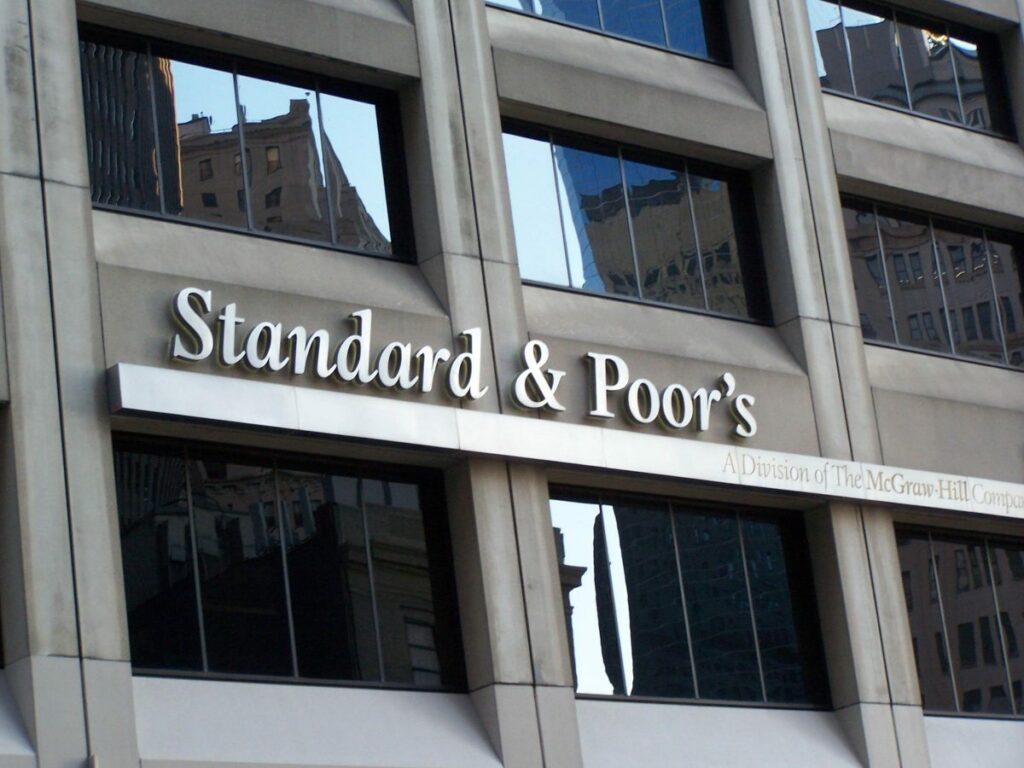