Woori Financial Group became the last major South Korean financial institution to launch cryptocurrency custody services. As reported by the Korea Economic Daily, Woori has partnered with local blockchain company Coinplug to create a digital asset escrow joint venture. The new entity, dubbed D-Custody, will be incorporated in the coming weeks, with Coinplug becoming the largest shareholder. According to Statista data, Woori is South Korea's fourth-largest bank in fiscal year 2020, with over KRW 358 trillion (over $311 billion) in assets under management. According to an additional report from CoinDesk Korea, D-Custody will allow customers to securely store cryptocurrencies such as Bitcoin and Ethereum, as well as non-fungible tokens (NFTs). The company also hinted that its customers will have the opportunity to invest in decentralized finance (DeFi) products. Woori Bank emphasized that since South Korean banks are not allowed to offer crypto-related services directly, the only option available for them to enter the digital asset market is through a joint venture with an existing business in this area. . “As Coinplug does not operate an exchange, we decided that it could become a stable partner,” a bank official told CoinDesk Korea.

Tue Jul 13 , 2021
Static Code Analysis Tools is an umbrella term for software that analyzes code without executing it. Static security analyses are conducted before the code is executed, or run-time analysis. Most static source code analysis tools can be used on either source code or binary files (compiled). The most important benefit […] 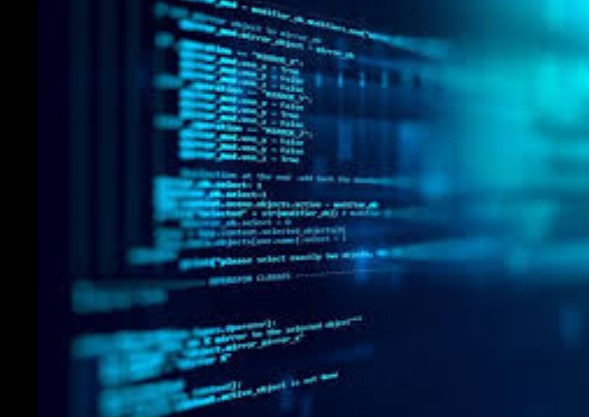