It is December 25th and while the majority of the world celebrates Christmas, an attack of gigantic proportions unfolds on the Monero network. The most private cryptocurrency in the world has no slack.
Monero's nodes began to stop working in droves. On Reddit, Twitter and IRC sounded alarms of something obscure going on at Christmas.

“My (node) ate 110 gb of Ram before eventually being killed by OOM, so I think (increasing memory) doesn’t solve it” said a user

It would not be the first time that this has happened with the Monero nodes, the network has been under constant attack in recent months. The United States government has placed a millionaire award for anyone who managed to destroy the privacy of XMR, companies around the world and hackers are eager to destroy it.
In November, someone tried to grab the transactions of all users on the network in a correlation attack. That way, he would be able to know where the transaction came from and possibly break users' privacy. He even said he would “unmask the network”, however, he failed miserably.

Months earlier, Monero's developers implemented the Dandelion ++ solution. Originally created for Bitcoin, it mixes sending transactions. The correlation attack was dead before it even started.

Coal or a Christmas present?

Children who misbehave receive coal in some traditions
This time, the attacker tried to bring down the network by a classic spam attack, exhausting the memory of public nodes with thousands of requests, preventing messages from passing through the P2P network.
The reaction was quick. The developers stopped the Christmas celebrations to fix the problem of spam and high CPU usage, meanwhile node operators exchange information with the list of potential attackers and ideas on how to make the firewall more selective. Those who do not have nodes or development talents, but are a stakeholder were invited to donate and motivate the work of the programmers.
Phew, the network is still working. What appeared to be Santa's punishment was seen by the community as a gift. Ho-ho-ho, coal is becoming a barbecue with several improvements for the main customer, a more united community and donations for the hard-working developers.

Despite the precautions, the attack continues. But now the network is more resilient, with more nodes and a new major update will be available in the next 24/48 hours.
The attack has made the cryptocurrency appreciate 5.15% in the last 24 hours, while most altcoins continue to fall against the dollar and bitcoin. With this attack, the cryptocurrency shows once again its antifragility.

Sun Dec 27 , 2020
As the world celebrates Christmas, bitcoiners celebrate yet another broken price record and the imminence of a new level for cryptocurrency. Bitcoin broke through $ 24,000 in the early hours of Friday (25th) and reached $ 24,660, marking a new historic high in several brokerages around the world. In Brazil, […] 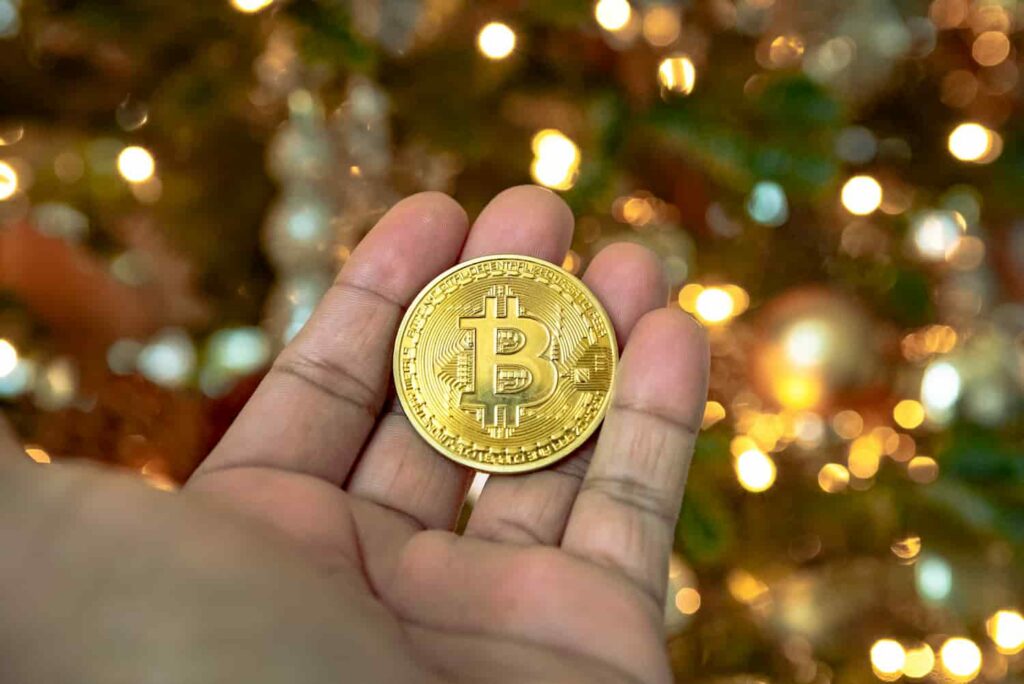