In Montana, a state in the north of the United States and bordering Canada, mining metals such as gold, lead, copper, zinc and silver is already part of the local culture. This time, another type of mining has been attracting the market's attention there: bitcoin mining. The American company Madison River Equity LLC recently filed a request for the construction of a solar park that would, therefore, make a fort viable bitcoin mining operation in the state. Madison River is a subsidiary of FX Solutions, the company that also controls bitcoin miner Atlas Power. If the mining company secures the licenses to operate, Atlas intends to acquire the energy production from the solar park, and sell the surplus energy.Map of the proposed Basin Creek Solar project in South Butte. Courtesy Matt VincentThe Basin Creek Solar Project foresees the creation of the 4th largest solar park in the country, with a size equivalent to approximately 900 football stadiums, and a total investment estimated at 250 million dollars (about 1.3 billion reais). If completed, the project could produce around 300 MW/year of renewable energy, which would be enough to supply around 40,600 family homes (just to have an idea, there are only around 14,605 ​​homes in the region). , an estimated 25% would be consumed by the cryptocurrency mining operation, and the rest would be made available to other consumers in the region, encouraging the city to become a renewable energy hub.A herd of about 30 antelope walking during a snowstorm in May along the shore of Little Basin Creek, near Basin Creek Road, in the area of ​​the proposed solar project. Meagan Thompson, The Montana StandardAlthough the project appears to be in line with the sustainable goals of much of the crypto community (including Elon Musk), there are also some local community members concerned whether the extra electricity generated would actually benefit the region itself, or if it would sold elsewhere. In addition, many residents believe that the project would generate environmental or tourist problems, as the area in question is mountainous and full of wild animals, with excellent natural attractions. As the project is not located in an area dedicated to industrial use, Basin Creek requires a special use license, which is under discussion. If approved, the complex's construction period is 13 months, starting at least from August 2022. Read More:Buy and sell Bitcoin and other cryptocurrencies at Coinext
The complete brokerage to invest safely and conveniently in the most traded cryptocurrencies in the world.
Sign up and see how simple it is, go to: https://coinext.com.br

Tue Jul 6 , 2021
The US government last week held an auction of bitcoins seized in 2019, which at the time were worth $2.8 million. Thanks to the appreciation of the cryptocurrency over the years, the kind of state trade guaranteed the public coffers an extra profit of US$ 16.3 million. According to The […] 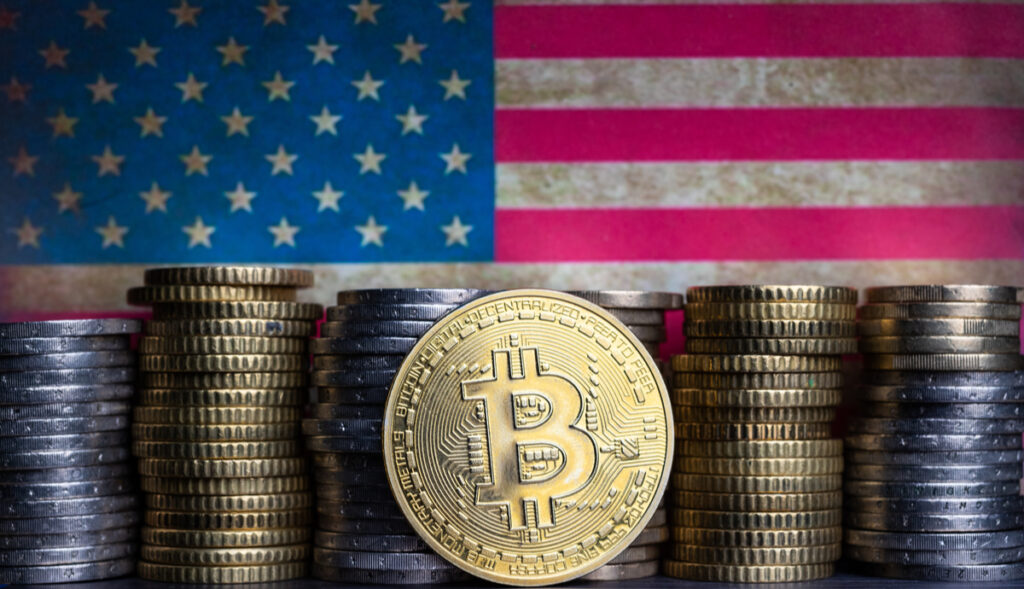