In an interview with Naomi Brockwell, a well-known producer and youtuber, Edward Snowden discussed cryptocurrencies, privacy and his questions about the development of Bitcoin.
Despite believing that digital currencies are "inevitable", the famous ex-NSA said the biggest question he has is why developers are taking so long to solve the problems that cryptocurrencies have today.

When asked what the future of the coins would be, whether “the winner” would be Bitcoin or another cryptocurrency – Zcash, for example, has already been cited by the systems analyst as a good alternative – Snowden replied that even governments recognized that the future it will be digital.

“I think it will be inevitable, in fact, we have already seen states recognize that digital currency will be the next stage of money. They are trying to create now effective competitors for bitcoin. I think they are not hiding the fact. They are creating so-called central bank digital currencies (CBDCs), which are just a revamped version of fiat currencies. They really do not have desirable properties for the general public, and the government is able to more effectively disperse stimulus payments. ”

However, while this appears to be an advantage, people do not realize that they are being taxed in a new way, because this auxiliary payment is generally devaluing the currency, he said.

He added that Bitcoin's predictable and decreasing emission rate is a step forward in that direction. However, according to him, there are still problems with cryptocurrency.
Bitcoin does not support – in the first layer – all transactions in the world, and besides, it does not have such a high level of privacy. "Unfortunately, the existing Bitcoin network does not offer the privacy protections really needed for these types of transactions," he added, saying:

“I think I should, and I could. It is clear to me that the developers realized that this should be done – (They) did not move to do this, which is intriguing to me, because now they have had years to do this. ”

Snowden went on to argue that when he is discussing the issue of the inevitability of this shift towards digital currency, he "is not choosing winners and losers."

"I don't have a horse, nor do I worry about who will win any more than I think the world needs is a truly independent means of allowing private transactions," Snowden told Brockwell. "If that's bitcoin, great – fabulous . I use bitcoin, I've used bitcoin before, I will continue to use bitcoin. But it is very difficult for me to use bitcoin, and yet this is a big improvement for credit cards, which I cannot use because these networks are not even pseudonyms, as a bitcoin transaction would be. ”

Snowden concluded that the cryptocurrency community has some well-known flaws, but sees no reason to say that they cannot be resolved. He can see that there are many groups working on both out-of-jail and in-prison throughput. But at the end of the video, Snowden asked the question, "Why are you (developers) taking so long?"
In an apparent indirect response, Bitcoin developer Jameson Lopp tweeted that while they say development has stalled, the review of the year's top implementations has been so long that it doesn't fit in an email.
Most of the innovations are centered on the Lightning Network, a second layer solution for the Bitcoin blockchain, which allows faster, cheaper and private transactions.

Sat Dec 26 , 2020
Francis Suarez, current mayor of Miami, tweeted on Thursday that he is "exploring" the idea of ​​making Miami, the seventh largest city in the United States, the seat of the country's first municipal crypto-government, apparently endorsing concepts of tokenization and voting networked. He tagged new city resident Anthony Pompliano, founder […] 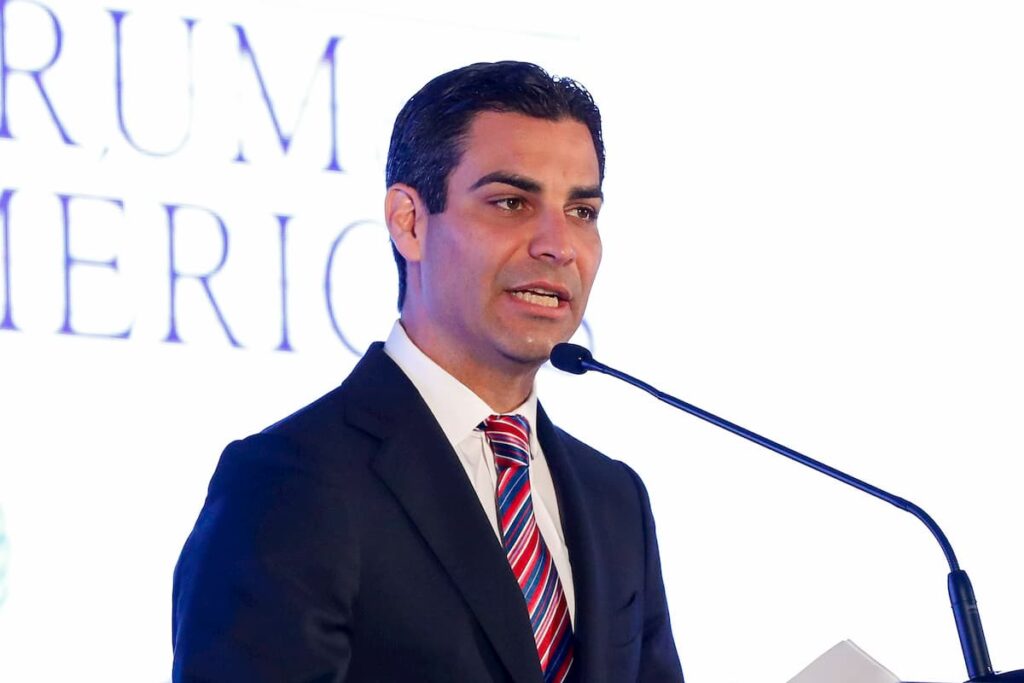