When we buy or sell a physical asset, several types of documents are involved in the process to prove ownership. This means that it is very easy to prove that we are the true owners of this asset, such as a car or property, for example. However, when we talk about intangible assets, such as tokens, the notion of ownership can become more complex and bring risks to owners, right? Wrong! And that’s where Smart Contracts come in.

What is a Smart Contract?

The digital revolution has opened up new possibilities to formalize contractual relationships from computers with high processing capacity in decentralized networks and encrypted algorithms. We can think of Smart Contracts (or smart contracts) as programming codes, which have exactly the same function as a traditional document. In this way, they establish the obligations, benefits and penalties, in case the established rules are not complied with by one of the parties. An important feature of these smart contracts is that they are pre-programmed. This means that the clauses of a Smart Contract come into force automatically through predetermined triggers and in a safe way, in addition to not having the need to involve an intermediary, such as banks, courts, among others. This possibility offers more freedom to the parties involved and also allows anyone to make negotiations with agility and practicality.

How do Smart Contracts work?

The basic idea of ​​smart contracts is to incorporate some types of contractual clauses into computer hardware and software so that they are automatically fulfilled from predetermined triggers. All clauses of a smart contract are programmed inside the Blockchain. And it is this system that guarantees the validation of the rules. It sounds complex, but it really isn’t. You already use a lot of equipment that, in fact, were the forerunners of this concept. For example, soda vending machines. By handing over a coin, she hands over ownership of a good, in this case, a soft drink. Or, also, a payment order through your internet banking, in which an amount will be debited by the computers/software and credited to another bank through your electronic authorization. That is, upon a pre-established rule being complied with, another action will be initiated and so on until the agreement is finalized. Once both parties involved close the deal with one click, all negotiation requirements automatically become valid and cannot be changed. This is a very important feature about the Smart Contract: the fact that it is immutable. There is no possibility of it being modified, which is essential to avoid the risk of fraud and changes in negotiations.

To understand how Smart Contracts are generated and how they become valid in practice, imagine that you want to buy tokens from a certain holder. For this, the smart contract codes will be written on the Blockchain and evaluated. If there is a consensus on the part of the computer chain, the transaction will be verified and the Smart Contract will automatically become valid. At that moment, the transfer of the traded asset will also take place. This entire process takes place through encrypted algorithms, which create a chain of registration and make this negotiation safe, free from fraud and forgery. .

There are many relevant points in Smart Contracts, in addition to the security they offer. Starting with its three basic principles: observability: ability to be followed by the parties involved; verifiability: its execution must be proven; privacy: only those responsible can have access to the execution of the processes. In addition, the terms of a Smart Contract must be explicit, preventing the clauses from being interpreted in different ways. And the execution of these documents is practically instantaneous, which makes the negotiation much more agile. It is worth noting that this type of contract does not require notary, authentication and printing costs. And it is stored on the Blockchain, which avoids the risk of loss. Many applications are emerging in a hybrid form for Smart Contracts, seeking to facilitate, speed up and ensure agreements between the parties.

What is the life cycle of Smart Contracts?

The life cycle of Smart Contracts begins with programming, in which the rules that must be complied with within a given negotiation are established. These rules are validated by validating agents before smart contracts start operating. After that, they connect with internal systems, such as banks, or external ones, such as account balances or stock prices, that are related to their operations so that they can act in a pre-programmed way when certain triggers are activated. Smart Contacts wait for external triggers to evaluate pre-defined conditions. So, every time there is a trigger that corresponds to the rules inscribed in its clauses, Smart Contracts execute themselves and fulfill their function, streamlining processes that would need to be operated mechanically. It is important to note that Smart Contracts also strengthen transparency in negotiations and are created in order to provide data for compliance and accountability! At Liqi, we use Smart Contracts to facilitate governance and bring speed to tokenization processes, democratizing investment possibilities for all users!

Fri Jul 15 , 2022
The Bank for International Settlements (BIS), an organization that promotes international monetary and financial cooperation and acts as a bank for central banks, has given clear signs of the relevance that institutional investors and banks are acquiring in the cryptocurrency ecosystem and, Along with this, it has recently proposed that […] 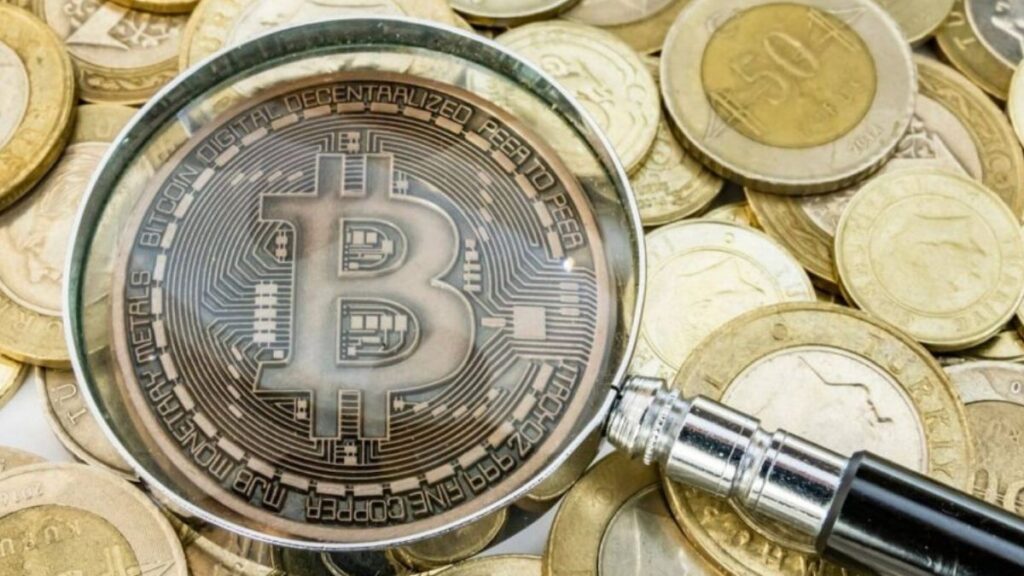