The use of non-fungible tokens (NFTs) in the world of skateboarding, surfing and football was discussed by big names in these sports on Thursday afternoon (30) at NFT.Rio, an international event that takes place until Sunday (3) at the Parque Lage, Rio de Janeiro. Bob Burnquist, an internationally renowned Brazilian skater, joined surfer and publicist Felipe Baracchini, creator of the Surf Junkie Club collection, and Felipe Ribbe, Socios.com’s business director in Brazil, in the conversation circle “The next move: sports and NFTs”, mediated by journalist Bruno Natal. Bob Burnquist said that his involvement with the cryptocurrency space dates back long before the release of his “Burnquist Gold” NFT collection in October of last year. He bought bitcoin in 2017 and, after the cryptocurrency rallied in that year’s bull cycle, sold it all to fund his Christmas party that year. “I arrived at the right time and left at the wrong time”, he jokes, sharing the story. His return to the crypto environment was influenced by some friends, who at the time of “DeFi Summer” were interested in CryptoKitties, one of the first successful NFT projects. “When some cases started to emerge, I studied what blockchain was, what a smart contract was, and I began to understand the potential of NFTs. I wanted to stop to study instead of just launching a project and selling it for 2 ETH just thinking about money”, explains Burnquist, comparing the creation of his collection to any other project he gets involved in. The skater then rolled up his sleeves to deliver the project. He says that, as with other products he has already launched, he tries to make them accessible to the Brazilian public in order to try to overcome financial barriers. In the case of brands, this meant looking for national suppliers. In the world of NFTs, I will need to work with a network with low fees, like Tezos, and lower the cost of digital works.

Panelists “The Next Move: Sports and NFTs” (Photo: Saori Honorato/Bitcoin Portal) Since launching the collection, Burnquist has been trying to create new ways to interact with NFT holders to promote unique experiences that athlete fans can have thereby. “The idea is to constantly build and use NFTs to deliver something that is not possible elsewhere,” he adds. In addition to his collection of NFTs, Burnquist’s relationship with crypto has also recently expanded into his social projects. Within the Instituto Skate Cuida, which offers classes in the sport to young people from communities in Rio de Janeiro, the skater launched his new project CriptoCria that will promote classes in programming and blockchain technology for all participants of the institution. “We created CriptoCria for all ages, if you are 70 years old and have never used crypto, you are a cryptocria”, says the skater. “I saw that I could help a lot more if I encouraged these people to get into blockchain technology. Over there, they begin to understand now that there is a new way of transacting”. 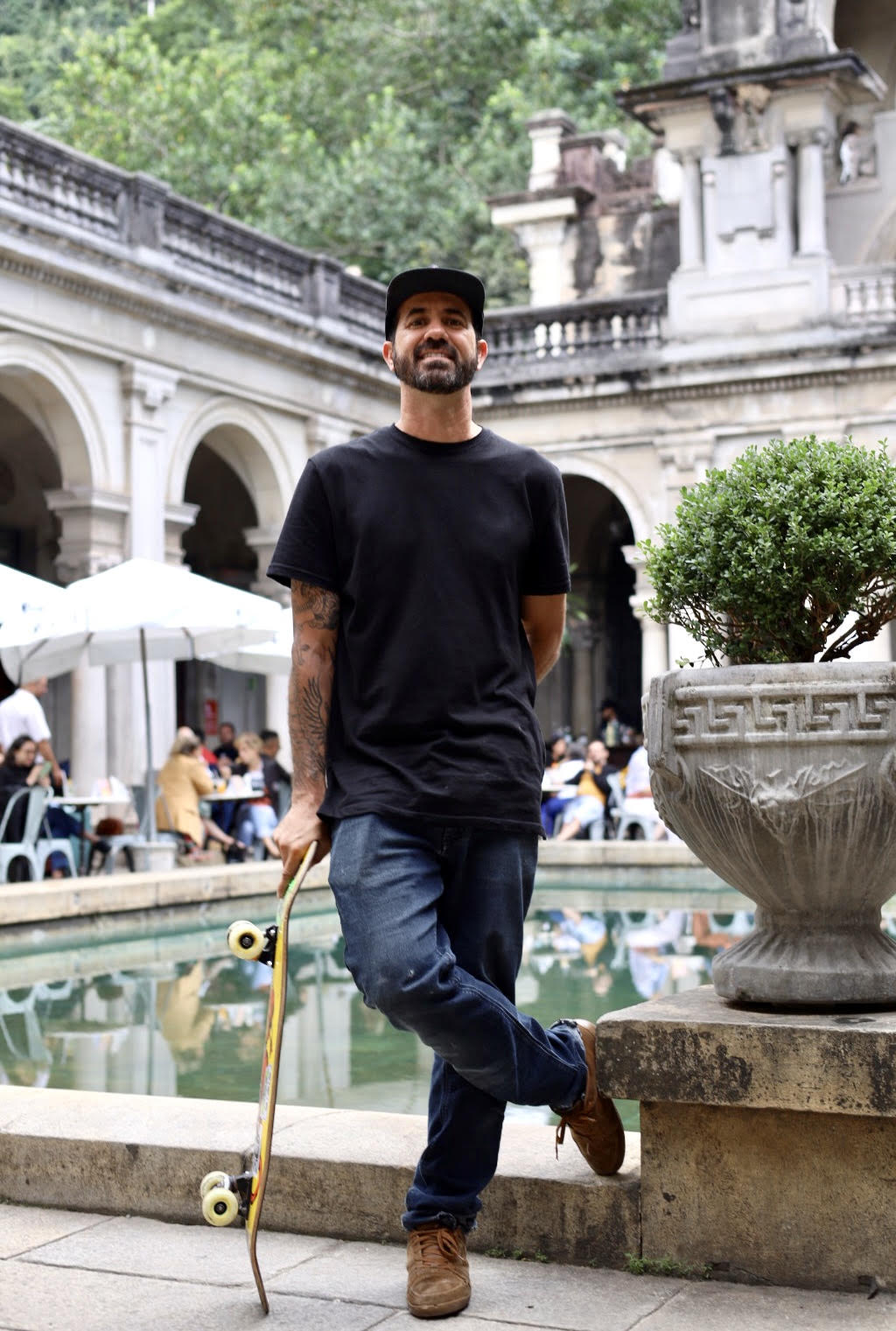 Sensitive to trade as the United States strengthens eastern ties