Bitstamp, the largest cryptocurrency exchange in Europe, ad which has included Shiba Inu (SHIB) on its platform today.

Users will be able to exchange the popular meme currency for the US dollar and the euro.

The trading platform is enabling transfers from this Monday.

Order books will be available in limit-only mode starting Tuesday. Users’ limit orders will be matched on the same day.

Full trading will start as soon as there is a sufficient level of liquidity.

Bitstamp, which launched in 2011, has recognized Shiba Inu (SHIB) as one of the greatest success stories.

The exchange initially announced the SHIB listing in December. However, it was later postponed indefinitely due to technical issues.

In mid-December, the Luxembourg-based cryptocurrency exchange assured Shiba Inu fans that it had not changed its mind about the listing.

It took nearly half a year for Europe’s leading crypto trading platform to finally deliver on that promise.

Bitstamp is known for its relatively conservative listing policy and strict regulatory compliance.

Last August, former Bitstamp CEO Julian Sawyer dismissed the idea of ​​including the meme cryptocurrency. Dogecoin (DOGE) on your platform.

Sawyer left the job last month. JB Graftieaux has been named the exchange’s new global CEO after having led its European operations.

It's not enough to lose money with LUNA: Indians will have to pay tax on LUNA 2.0

Tue Jun 7 , 2022
Investors from India who put money into the failed Terra Classic (LUNC) and TerraClassicUSD (USTC) will now have another headache after receiving airdrops with tokens from the new Terra (LUNA) cryptocurrency, also known as Luna 2.0. Due to the new crypto asset tax law in the country, in force since […] 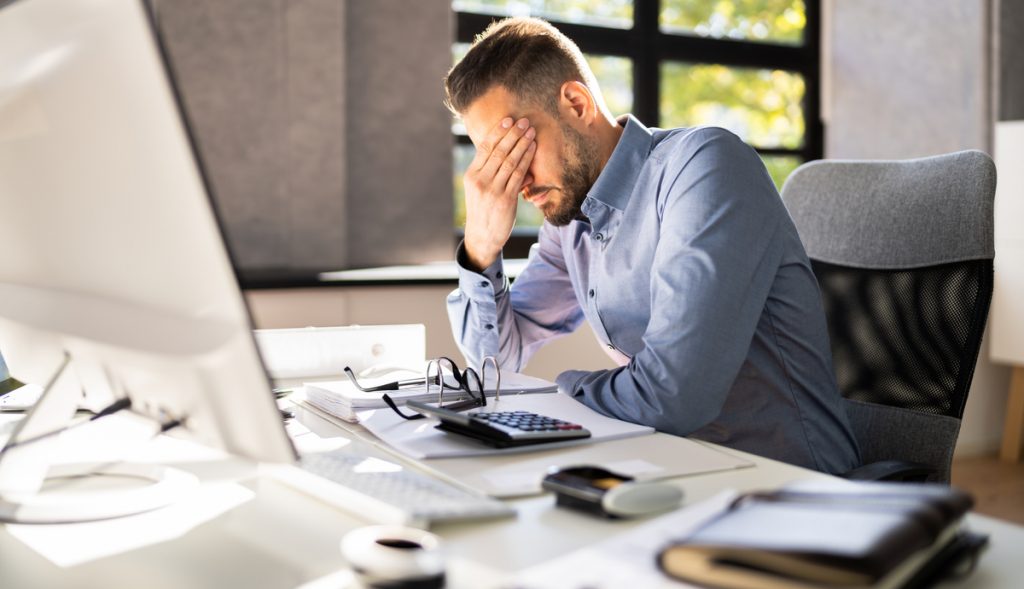