Bill by Democrats wants to sanction several cryptocurrency market players who allegedly help Russians to evade sanctions; The White House, the US Treasury and the Department of Justice already say that cryptocurrencies are a bad tool for evading sanctions. To avoid To further close the siege of the cryptocurrency market, US Senator Elizabeth Warren has launched a bill that could harm anyone who publishes software that allegedly makes it easier to evade sanctions. Digital Assets 2022” assumes that the use of cryptocurrencies facilitates transactions by Russians who are under international sanctions. comprehensive restrictions on the cryptocurrency ecosystem, despite the fact that there is no data suggesting that crypto currency has been used – or may be used significantly – by sanctioned parties to avoid sanctions.

“The bill would place sweeping restrictions on people who build, operate and use cryptocurrency networks, even if they have no knowledge or intention to help anyone avoid sanctions. she demands sanction developers and users just for the act of publishing open source software or facilitate communication between network participants. This is unnecessary, exaggerated and unconstitutional.“, says Coin Center publication.

Who can be punished if the law is passed

The fake indigenous US senator suggests that, in addition to cryptocurrency exchanges that do not comply with strong anti-money laundering and anti-terrorist financing requirements, people who provide “materials” and “technical support” are also punished. Center argues that the US president already has the power to sanction these people or companies if he determines the need, but this bill would direct President Biden to use those powers in an irresponsibly vague and inclusive manner.

“There are countless numbers of people who can provide material, technical support, open source software or goods to power cryptocurrency networks that are predominantly used for fully legal activities. Like the internet and its protocols, however, these tools, once public, can be used by anyone, and some uses of these tools can be illegal. The simple fact that a stranger is using your software or network throughput to do something illegal without their knowledge cannot be a trigger for the crushing penalties that are sanctions.”

The project, then, can open interpretations to punish node operators for transmitting transactions from Russians, miners for confirming them, wallet developers, and so on. It’s a completely irresponsible mess.

Contrary to popular belief, cryptocurrencies are not a major concern for the White House

In addition to being absurd and unconstitutional, Warren’s concern about cryptocurrencies is misplaced. At least that’s what officials from the White House, the US Treasury and the Department of Justice suggest, who already say that cryptocurrencies are a bad tool for evading sanctions. For example, FBI Director Christopher Wray said on Thursday. Last fair at a Senate Intelligence Committee hearing:

“The ability of Russians to circumvent sanctions with cryptocurrency is likely to be highly overrated by them and others. We are, as a community and with our partners abroad, much more effective at this than I think they sometimes appreciate. We have accumulated significant experience both at the FBI and with some of our partners, and there have been some very significant seizures and other efforts that I believe , exposed the vulnerability of cryptocurrency as a way to circumvent sanctions.”

Carol House, director of cybersecurity for the National Security Council, during a webinar on Wednesday said:

“The scale the Russian state would need to successfully bypass the entire US and financial sanctions from partners would almost certainly make cryptocurrency an ineffective primary tool for the state.”

Finally, the adviser to Deputy Secretary of the Treasury Todd Conklin also reported on the liquidity problem of cryptocurrencies to avoid sanctions:

Read more:Buy Bitcoin on Coinext
Buy Bitcoin and other cryptocurrencies on the safest exchange in Brazil. Register and see how simple it is, visit: https://coinext.com.br

Sat Mar 19 , 2022
An Ethereum whale has collected more than 271 billion Shiba Inu (SHIB) tokens amid an ongoing buildup of the meme-inspired cryptocurrency. The whale bought his chips for just over $6 million. According to whale monitoring service WhaleStats, which tracks the 1,000 largest whales on the Ethereum network, the 208th largest […] 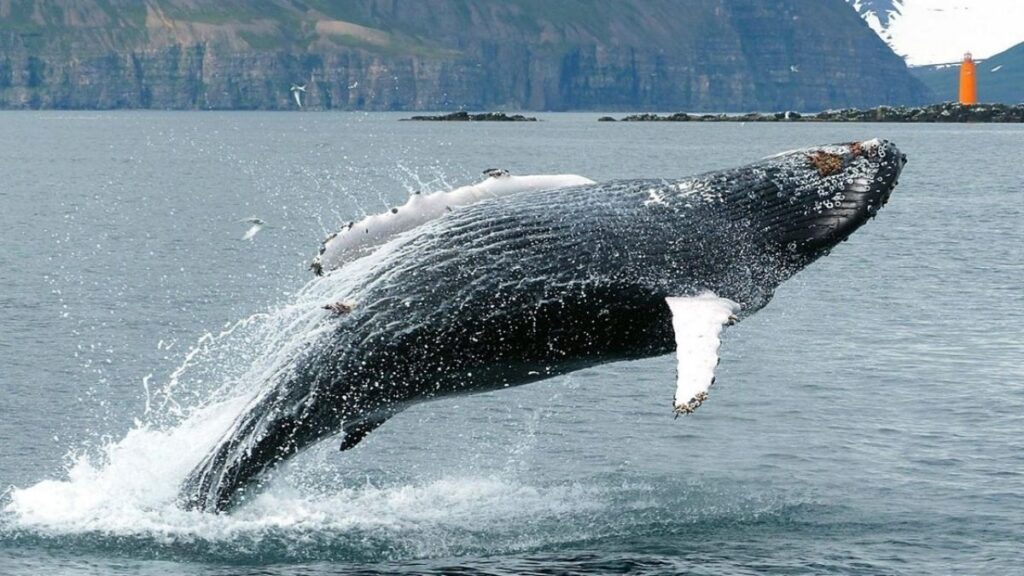