The Playstation 5, Sony's new console launched last year, has been successfully unlocked for mining on the Ethereum network, according to the GizChina website. According to the portal, the console's hardware is sufficiently suitable for cryptocurrency mining. However, the activity had never been performed due to the limitation imposed by the system to prevent such activities. The PS5 has an AMD Ryzen Zen 2 CPU (8 cores, 16 threads, up to 3.5 GHz) and AMD Radeon GPU with RDNA 2 architecture ( up to 2.23 GHz, 10.3 teraflops). The console had a computational power of 98.76 MH / s, and a power consumption of 211W. See the profit estimate according to the CryptoCompare website:

According to the website, an Ethereum mining with 98.8 MH / s with a consumption of 212W at a cost of US $ 0.11 / kWh (average electricity cost in Rio de Janeiro) would allow an estimated profit of US $ 201 in a month of mining. However, it is not possible to know if it was overclocked to raise the processor's capacity to the limit.

Will the PS5 be more expensive?

If unlocking the PS5 for mining is easy to do, it could be a problem for Sony. In general, the sale of consoles is not considered profitable for the company. Estimates point out that Sony made only $ 18 per PS4 sold, where the company's profits came mainly from the sale of games. In this scenario, selling cheap hardware that will not be used to run games can in fact be a problem, since many they may see the purchase of the console as a way to profit from mining. Will we see an increase in the price of the console as we saw the rise in prices for video cards years ago? Leave your opinion in the comments section below.Read more: Bitcoin may be the most widely used currency in international trade, says Citibank

Tue Mar 2 , 2021
March begins with relief for global stock markets amid falling US Treasury bond yields, a major source of concern for investors last week. In Brazil, the focus remains on the vote on the emergency PEC, which creates mechanisms for the resumption of aid. Ibovespa Futuros opened up sharply, following the […] 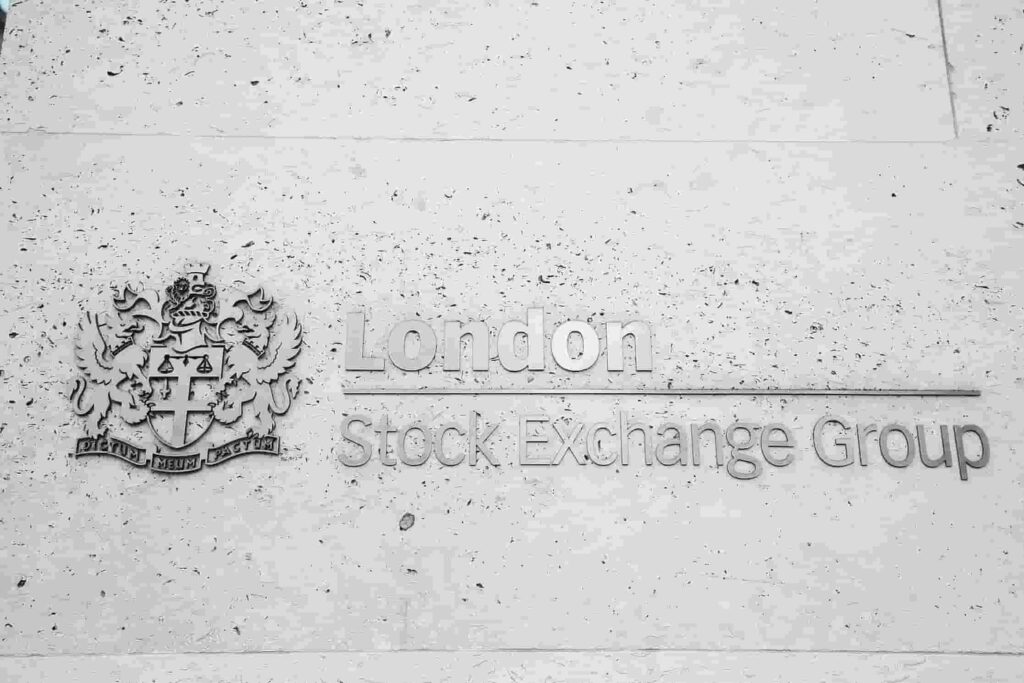