Tucker Carlson, host of the Tucker Carlson Tonight program on the American broadcaster FOX, recently reported a very serious breach of Bank of America, the second largest bank in the United States, in relation to its customers' banking secrecy.
As reported by the presenter and already confirmed by the bank itself -, the financial institution breached the bank information of its customers that supposedly could to be involved in the January 6 invasion of the Capitol.
However, people who have had information leaked to the American government include:
Customers who made transactions, either by debit card in a bank account in Washington DC, between the 5th and the 6th. Purchases made in hotels and Airbnb in the region of the event. Any purchase of weapons or from an arms dealer in the DC area around the day of possession. Purchases related to airlines until the 6th. It is not necessary to think much to imagine that several people who had no involvement with the occurred, their bank secrecy and their right to privacy were violated without plausible reason.
Even if you were a Biden voter and had gone to Washington just to witness the Democrat's inauguration, you would be under investigation by US government officials. Not by chance, at least one innocent person received visits from FBI officials to provide clarification.
In a statement, Bank of America said:

However, experts indicate that the decision can easily be challenged with the Financial Records Confidentiality Act, which guarantees clients' financial integrity and privacy. In fact, Tucker says that the bank's activity is “legal”.
The fundamental rights, based on individual freedom, from the American foundation, seem to have completely dissolved in the air throughout history. The ‘free world’, as well as the rest of the world, now appears to be heading, year after year, into a state of surveillance, where privacy and freedom become a luxury.

FOX News even reported that one of the people who had the information leaked was fired from his job. However, there is no information as to whether the person in question was in fact involved in the Capitol invasion.
Have you ever imagined being fired or being visited by government officials for visiting a relative, or even buying a piece of gum at a gas station?
Several people who attended the pro-Trump protests also lost their jobs. It is worth mentioning that, until the moment of the invasion, it was just a normal protest, without any occurrence of violence. And also that only a minority has actually entered the building's premises.

Yes, Bitcoin can also be a solution to this problem. The monetary network provides a decentralized and censorship-resistant financial system. This means that no financial institution, government or company can prohibit you from using the network.
While it is possible to conduct investigations regarding transactions and portfolios involved in illegal activities due to the transparency of the Bitcoin blockchain, it is not possible for illegal actions such as those promoted by Bank of America to be repeated.
Because financial institutions store a variety of personal data about their customers, including address, actions like this can easily happen again, especially at this time when financial institutions have become so submissive to governments.
And as dystopian as it sounds, this situation can get even worse. With the creation of CBDCs (Central Bank digital currencies), which are in development around the world, it will no longer be necessary for the government to request authorization from financial institutions, since all information will be under the absolute control of the state.

"Any society that renounces its freedom a little in order to have a little more security, deserves neither, and will end up losing both." Benjamin Franklin.

BofA's shares have been down 2.6% since the FOX News report.
Read more: See who were the winners of the Cointimes Awards 2022

See who were the winners of the Cointimes Awards 2022

Sat Feb 6 , 2021
The biggest vote in the cryptocurrency segment, which started on January 18 and ended on Monday (1), already has the final results. THE Cointimes Awards 2022 | Alter had a total of 10 categories, including “Best Exchange”, “Best Service”, “Influencer 2020” and others. The campaign reached a significant number of […] 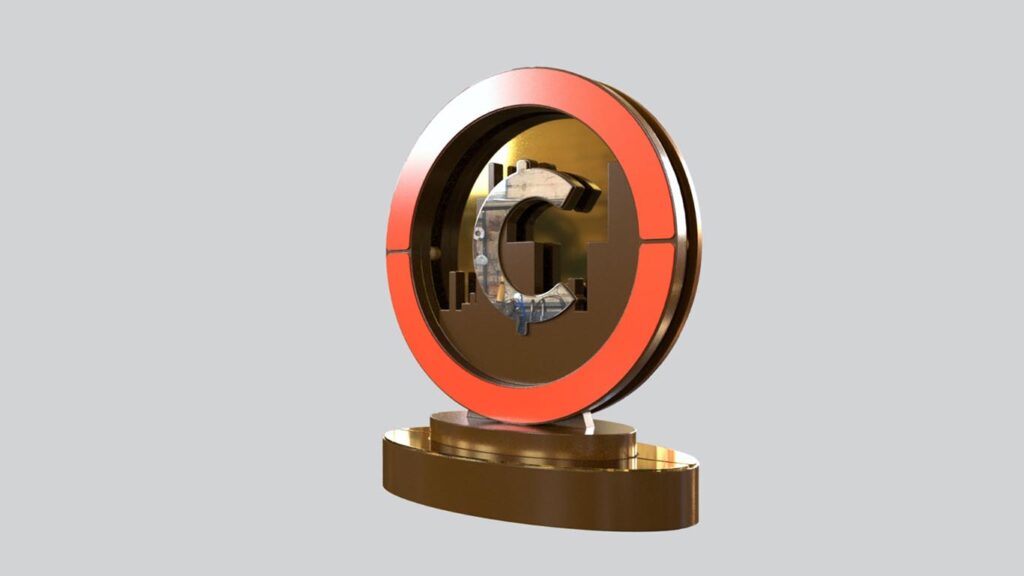