After accusations by the SEC and several cryptocurrency exchanges removed the XRP listing, Ripple issued another statement to confirm its belief that this is an attack on the entire crypto industry.
Meanwhile, the asset price continues to go up and down, being traded at $ 0.22 at the time of writing, up 14.6% in the last 24 hours, but accumulating a 50% drop in the week.

As reported in Cointimes, the U.S. Securities and Exchange Commission filed charges against Ripple, claiming that the payment processor conducted a $ 1.3 billion unregistered bond offer.
Although the San Francisco-based company claimed that its token is a currency, not a bond, and that it will eventually prevail against the Commission, the company and its currency immediately suffered the consequences.

In addition to some Ripple partners trying to distance themselves, several cryptocurrency brokers have started to remove the token. After the first wave, Coinbase and Bittrex were among the last to join the movement.
In its latest statement, the company said it will provide its responses in a few weeks, which will address "these unproven allegations against Ripple". With the devaluation of XRP alone, Ripple lost about $ 15.5 billion according to our analysis.
The company believes that the allegations have already harmed "countless innocent XRP holders with no connection" with the company and "unnecessarily muddied the waters for exchanges, market makers and traders."
The statement described as "no surprise" the fact that market participants started to remove the XRP token because the SEC introduced more uncertainty.
However, Ripple has assured its customers that it will continue to operate and support all products and customers in the United States and globally.
The company also noted that several SEC directors from different divisions have left the Commission in recent weeks. As such, Ripple hopes to work with the new SEC leadership once appointed.
It is important to note that the pre-trial conference between the SEC and Ripple will take place on February 22, 2022. Both parties have until February 15 to produce a joint letter addressing the details of the case.

Just before the SEC's charges became official, Ripple's native cryptocurrency was reaching $ 0.65 with a significant rise. However, the situation quickly reversed, especially after the deletion of several exchanges.
XRP lost 72% of its value to $ 0.18 in less than two weeks, which resulted in Litecoin surpassing it for 4th place in terms of market capitalization.
After the company's statement, a little life returned to the currency, which rose to $ 0.25. However, the increase was short-lived and the XRP fell further, as it currently struggles to stay above $ 0.20.
However, XRP regained its place as the fourth largest cryptocurrency in market capitalization.

Wed Dec 30 , 2020
A crypto bank started to open physical branches in India through a joint venture between Cashaa and the cooperative society United Multistate. Customers can open bank accounts, buy and sell cryptocurrencies, obtain secured loans with crypto and learn more about the technology. The first branch opened in Jaipur, the bank […] 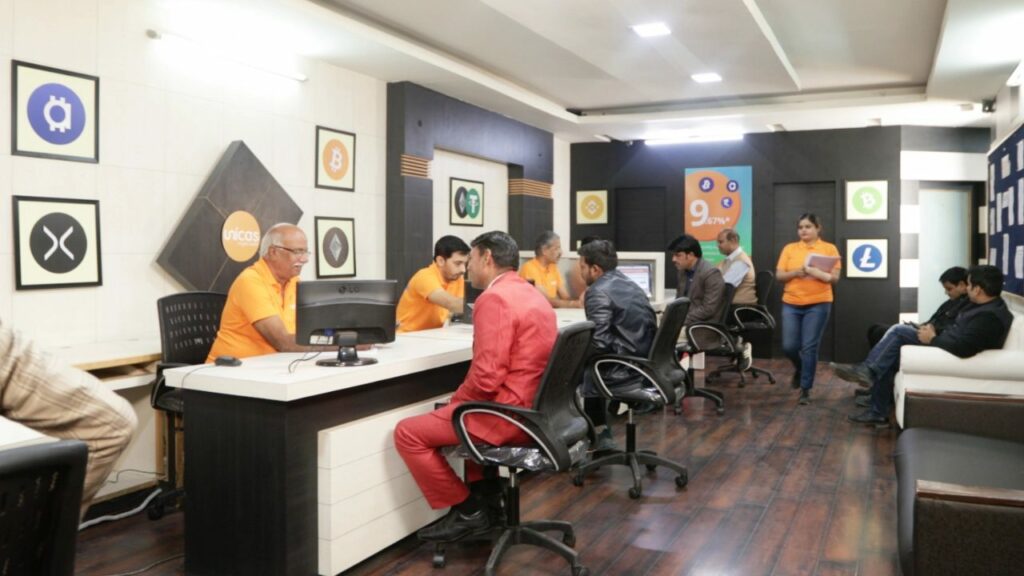