The US Securities and Exchange Commission announced yesterday that it has obtained an asset freeze and restriction order to halt the operations of a Las Vegas-based company, Profit Connect Wealth Services, which defrauded at least 277 investors for up to $12 millions. Joy Kovar, 86, and her son Brent Kovar, 54, told investors that their money would be channeled into a range of bonds and assets, including Forex and equities, to “diversify their revenue stream from the company's main source of income. of Blockchain Mining. The company said its bets on cryptocurrency and the stock market were backed by an “artificial intelligence supercomputer” that was able to guarantee fixed annual returns of 20-30%. Profit Connect Wealth Services specifically targeted people with money from mutual funds, home equity and those who were “looking to build educational funds for their families”. The SEC complaint, which was filed in Nevada District Court and opened on Friday, says that more than 90% of the simulated company's revenue came from its investors and that the money was not used to trade cryptocurrencies. Instead, $1.2 million was funneled into Joy Kovar's personal bank account in ten equal transfers over less than two months. In addition, Joy took $1.7 million directly from Profit Connect accounts through cash withdrawals, credit card payments and a car purchase. The mother-and-son duo also used investor funds to pay for social media promotions and paid part of them to previous investors in a Ponzi-style scheme. A hearing is scheduled for July 26 to determine whether to continue the asset freeze and file an injunction against the Kovars. This is not the first time the Kovars have been involved in fraud. In 2009, the SEC filed a civil suit against Brent and his father, Glenn Kovar, for orchestrating a pump-and-dump scheme under the name Skyway Global, which again defrauded investors out of $12 million.

BitTorrent beats Netflix during pandemic, how to profit from pirates?

Wed Jul 21 , 2021
In many parts of the world the BitTorrent protocol has outpaced Netflix traffic, here's how to profit from the torrent market that has embraced cryptocurrencies in recent years. BitTorrent protocol, which even has a cryptoactive. The Global Internet Phenomena Report showed that between 2019 and 2020 the consumption of streaming […] 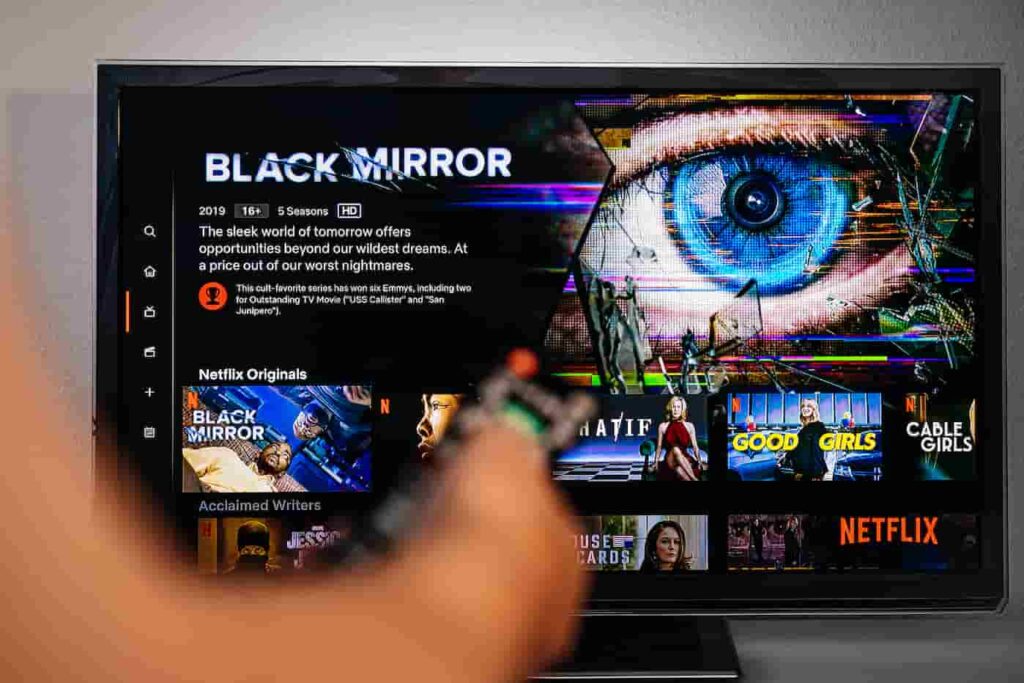