On Tuesday June 7th, an anonymous person by the name ‘A Dying Nobody’ claimed that he will expose the dark reality of some of the leading cryptocurrency projects, as well as crypto influencers. The alleged whistleblower has said that they will “open a rift in the crypto community” by releasing 137.21GB of Telegram chats and group messages.

The whistleblower also said that they acquired the messages through an alleged exploit in the Telegram app. ‘A Dying Nobody’ has attracted a lot of attention from the crypto community in a very short time. The whistleblower’s Twitter handles reached 40,000 followers in just one day.

In the thread posted on Twitter, the whistleblower claims to have access to all the illegal activities. This involves scams, robberies, murders and sexual assaults. The seriousness of the claims has drawn the attention of all members of the cryptocurrency community.

Interestingly, the Twitter user adyingnobody he has also put an Ethereum address on his Twitter bio. This address also has over 40 transactions that could possibly be clues for those who are interested in learning the details of the matter.

Password will be provided and all messages on June 15th, 30th and July 7th will be available through a signed transaction at the following address: 0xdC56BCccf3fa51687f339E2425E9Bc1a2acB42Ee

The whistleblower has said that they will publish all the details before July 7 next month. According to the thread, all the dark details of the crypto influencers will arrive on June 15 and 30.

Now the twist is that the whistleblower has asked interested people to download a password-protected zip file. The whistleblower also said that they will provide the password on future dates: June 15, June 30, and July 7.

Well, some of the crypto community members have warned users to be aware of a potential scam in the making. Twitter user Cryptonator1337 said that the community needs to be careful with files that come from anonymous accounts. The user he pointed:

A warning about @adyingnobody. I’m not saying it’s all nonsense, I don’t think so, but: if there are publicly available downloads, wait a bit first and let others inspect them. It is not difficult to equip files with keyloggers or other malware/spyware. Stay safe!

Some of the other crypto members have also said that this is nothing more than a “publicity stunt” by @adyingnobody. Twitter user Zugged also shared a Registration of the Telegram vulnerabilities and said there is nothing like what the whistleblower claims. In addition, Telegram has also issued an official statement in which points out:

An anonymous account made an unsubstantiated claim that they could access the content of private group chats on Telegram. No such vulnerability has ever been found. This is likely a hoax intended to trick users into downloading malware.

Thu Jun 9 , 2022
The game developer Fantasma Games has made a strong impression on the market by developing high quality online gambling games with impressions from the computer game world. Fantasma Games has gone from being a small player to a group that works with global market-leading players. The last quarter was the […] 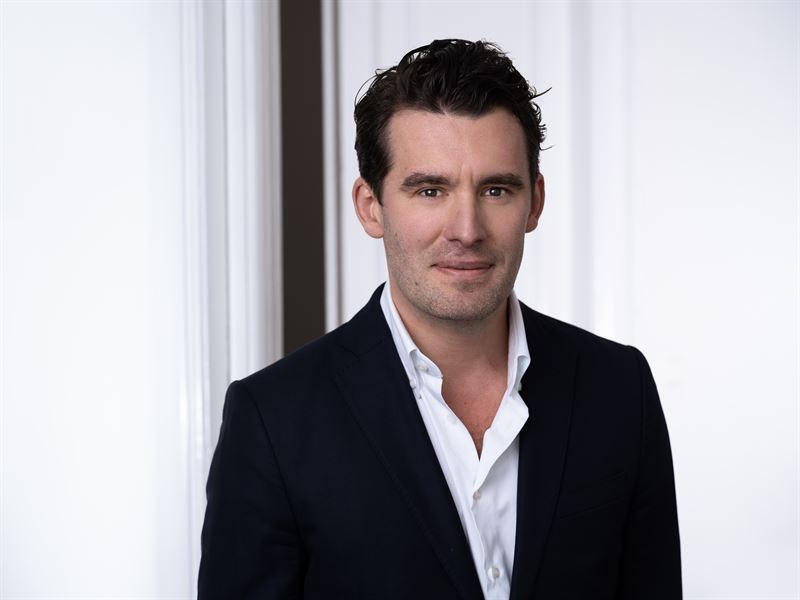