Crypto-twitter exploded again with another bet proposal on the price of Bitcoin. This time, Mises Capital proposed that someone in the financial market bet if the price of the crypto would double or not next year.

Felippe Hermes, co-founder of Spotniks and Bitcoin enthusiast, then invited Samy Dana and Leonardo Siqueira, both respected economists in the market, to participate in the thread on the social network.
Dana promptly suggested that the bet would triple in size to R $ 150,000, and that the price be based on the dollar, since the Bitcoin market is international.
Leonardo Siqueira, on the other hand, was quick to to demonstrate that the bet could be accepted without any risk to the borrower, as long as he hedged it by buying the stake in Bitcoin.

In a conversation with Mises Capital, the profile stated that the original idea was precisely that a skeptic "had to buy Bitcoin to hedge the bet."
Samy, however, retweeted the strategy and added the risk that Leonardo might not be seeing, that of default. Second he, the “reputation cost is asymmetric”.

The logic seems to be different. People try after a meme. They do not provide a legal and safe mechanism against default risk If they win, you pay If they lose, they disappear because the cost of reputation is low. You did not incorporate in your account the risk of not receiving the 50k https://t.co/dVmYp67Bys— Samy Dana (@samydana) December 24, 2020

That's where Fabricio Tota, the CEO of the Bitcoin Market, came in, who made the exchange table ready to serve as escrow, that is, the guarantor of the deal.
The bitcoin broker would insure the maximum loss for both parties and, at the end of the bet, deliver the prize to the winner. With no default risk and hedged in bitcoin, it seems like an easy decision for the economist, known in the community for calling the bubble asset on Globo.

Asked by Cointimes if he would buy Bitcoin to hedge risks, Samy answered that doesn't talk about your investments and assets you buy. "It's nobody's business," he said, adding:

You would be surprised if you knew about my investments— Samy Dana (@samydana) December 24, 2020

At this point, we even admire Dana's response, who chose to cherish financial privacy. Whether buying bitcoin or any other asset, everyone should do the same.
See also: Foxbit CEO suggests bet against Tiago Reis on Bitcoin price

Ripple XRP rises 37% in 24 hours, but has not yet recovered the loss

Fri Dec 25 , 2020
Ripple's digital currency XRP has risen 37% in the past 24 hours. However, the increase has not yet been sufficient to cover all the losses of the past few days. After the United States Securities and Exchange Commission accused Ripple of illegally issuing the XRP, the token plummeted with the […] 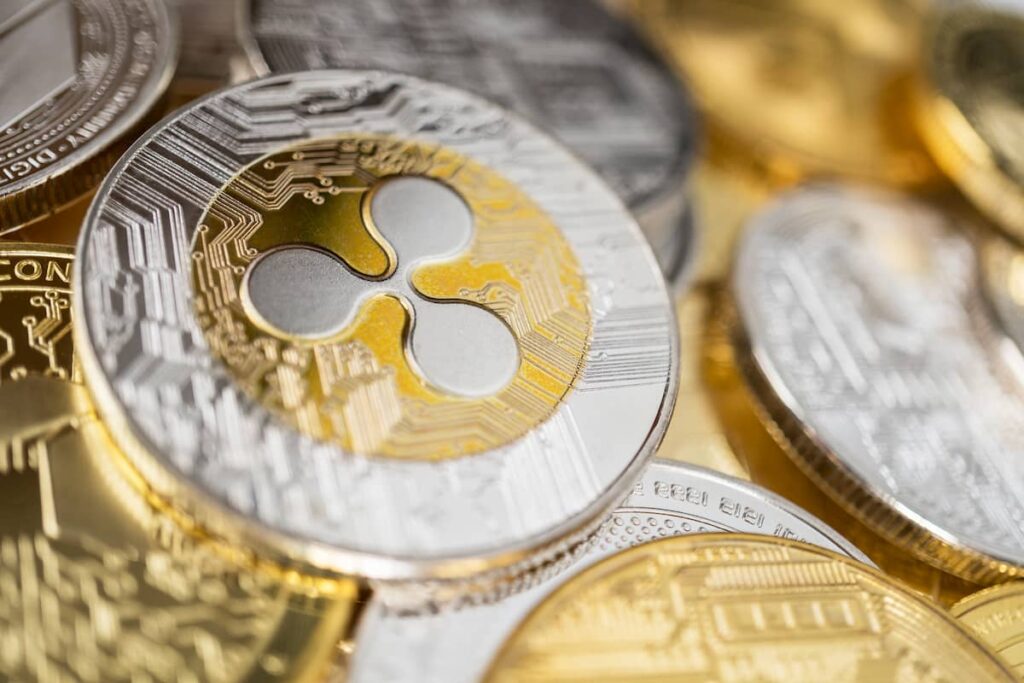