South Korean giant Samsung Electronics has announced that it will integrate hardware wallets into the company's smartphones. The improvement will come for several models that support the Samsung Blockchain Wallet. After the launch of the cryptocurrency wallet integrated in the Galaxy S10 in 2019, Samsung announced this week that it will integrate hardware wallets such as Ledger Nano S and Ledger Nano X. This way, users will be able to handle cold wallets, which are generally more secure by smartphone. "By providing support for hardware wallets, we are providing our customers with not only enhanced convenience, but also a whole new level of security." said Woong Ah Yoon, head of blockchain at Samsung.The Samsung Blockchain Wallet stores the private keys of digital assets on the Samsung Knox platform, where they are encrypted and isolated from the main operating system in an area called the Samsung Blockchain Keystore. In addition to these steps, the keys are also protected by a secure processor that can only be accessed with the owner's PIN or digital.

Currently, the portfolio supports popular assets such as Bitcoin, Ethereum, ERC tokens, Tron and TRC tokens, in addition to allowing the exploitation of decentralized applications (DApps). It is estimated that the use of the solution has doubled in recent months, thanks to the rise in the price of bitcoin. Initial support will only be for Ledger, but the company intends to add other hardware wallets, as Yoon says: “We will start with support for Ledger products, including Nano S and Nano X. So we plan to expand our support to more storage portfolios. cold ”, he concluded.The company invested US $ 2.6 million in 2019 in Ledger, which is still one of the largest distributors of wallets for cold storage of cryptocurrencies, despite the fact that its customer database was hacked in 2020.Read more

Sun May 16 , 2021
With Tesla suspending the acceptance of bitcoins as a means of payment for environmental concerns on Wednesday, the issue of Bitcoin's energy expenditure surfaced. On Thursday morning, Tesla CEO Elon Musk shared a seemingly frightening graph that showed Bitcoin's electricity consumption in recent months. “Insane,” he said. The data was […] 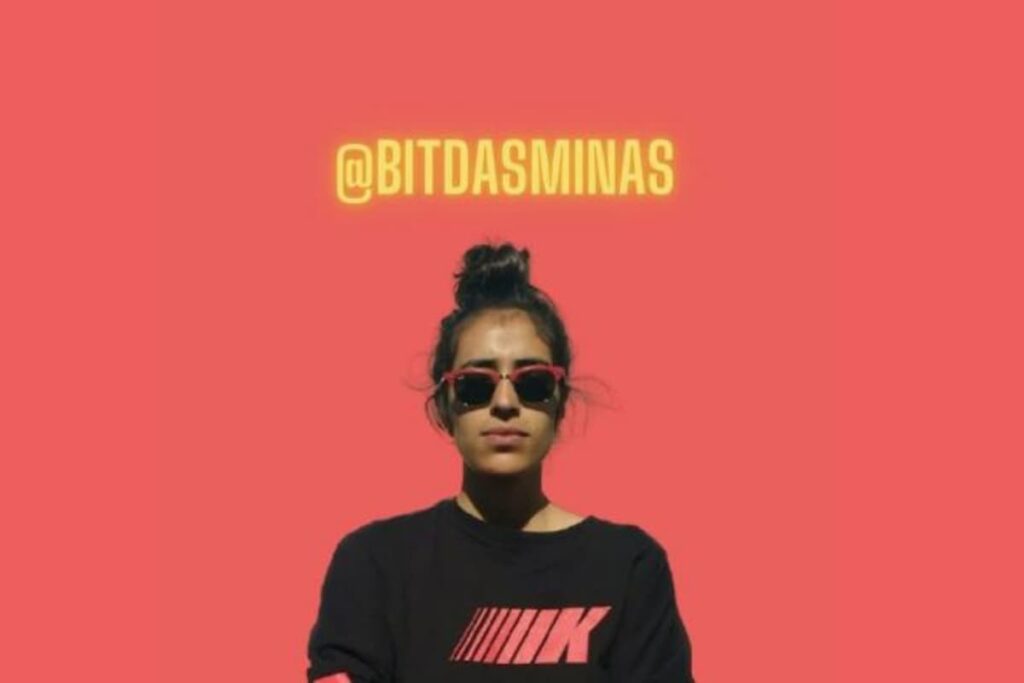