Samsung Asset Management, Korea’s largest asset manager, plans to list a Blockchain-focused ETF in Hong Kong before July. This is reportedly the first ETF in Asia to include real exposure to cryptocurrencies.

Samsung Asset Management recently acquired a 20% stake in Amplifi for $30 million and secured exclusive sales rights to the Amplifi ETF in Asia. Its new fund will have the same structure as the BLOK ETF, but will operate under the Samsung name.

However, the BLOK ETF also contains other ETFs that directly track the price of Bitcoin, such as Canada’s Purpose Bitcoin ETF. So, if Samsung’s structure were indeed identical, that means it will be the first Asian ETF to be partly backed by cryptocurrency.

Indirect cryptocurrency holdings are expected to cause delays in the ETF’s domestic listing time. However, an official from Samsung Asset Management explained that the company plans to list Amplify’s best products at home and abroad.

“As interest in dividends is growing due to a rise in US interest rates, we are considering additional listings such as ‘Amplify CWP Enhanced Dividend Income ETF (DIVO ETF)’ in Korea or Hong Kong,” he continued. .

Samsung has already listed five other products under its name in Hong Kong, including semiconductors, China Internet, REITs and crude oil ETFs. Its latest blockchain-focused addition aims to revamp the company with a young, global image, as cryptocurrencies are especially popular with millennials.

Blockchain ETFs have become institutional gateways to invest in the burgeoning cryptocurrency industry, without having to endure the cryptocurrency volatility.

Just yesterday, BlackRock announced the launch of its Blockchain and Tech ETF, which it owns Coinbase and Marathon Digital, among other stocks.

Historically, these funds have been much easier to launch in the US than a Bitcoin ETF. The Bitcoin Futures ETFs just hit the market last Octoberand the Securities and Exchange Commission has not yet approved a spot ETF. 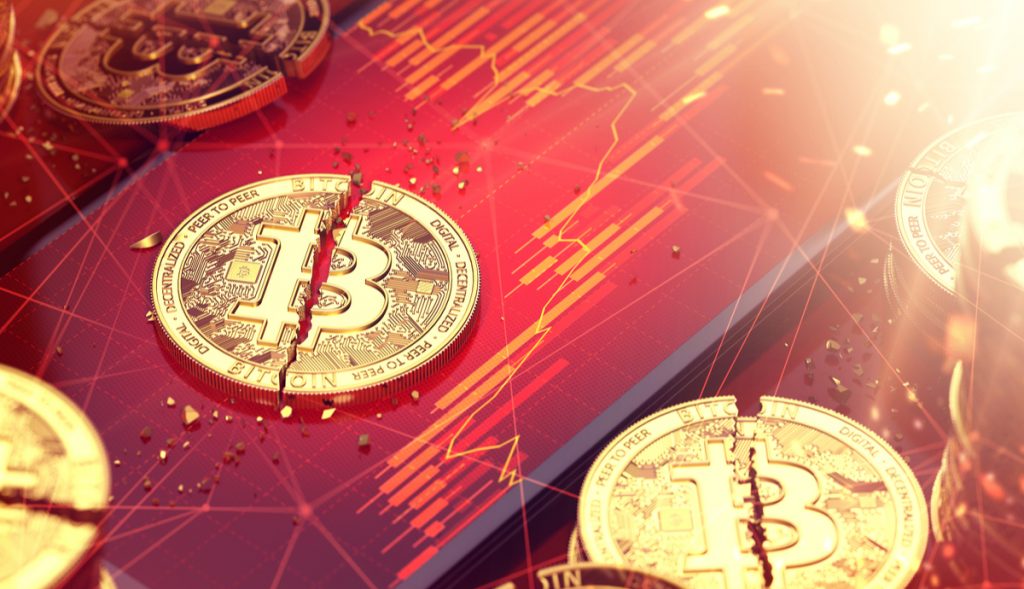