The privacy wallet Samourai Wallet has announced in its official Telegram group that it intends to enable atomic transfers between bitcoin and monero to increase the privacy of bitcoiners. Atomic swap is a way to exchange cryptography in a decentralized way, using cryptographic and mathematical tricks. “Atomic swaps between btc <-> xmr are coming soon at Samourai Wallet. Tdev started to work hard on this, several exchanges have already been made on the test network. ” – stated the profile of Samourai on Telegram. Initially it was believed that it was impossible or at least improbable to create an atomic swap on the Monero blockchain, however, after years of research and development

Advantages of atomic exchange between Bitcoin and Monero

For bitcoin users, atomic exchange with Monero creates several benefits, including breaking the link between a user's identity and a bitcoin transaction, the possibility to buy Monero without KYC (CPF, RG and private data) and finally makes blocking espionage even more difficult by software like Chainalysis. Monero's blockchain can become a decentralized layer for bitcoin users looking to escape the spying of large corporations and governments. This “win-win” between the two cryptocurrencies will be even greater if the Taproot upgrade is activated, which will allow bitcoin users to make these exchanges even more privately. Currently Monero has broken its historical record and processed more than 30,000 daily transactions, the community expects that with the integration of Samourai Wallet this number will increase considerably. Graph with the total transactions on the Monero blockchain Despite the integration, Samourai's developers will continue to focus on bitcoin and stated that users will still need a specific XMR wallet.

Nubank IPO in the USA: what does an investor need to know?

Mon May 3 , 2021
Recently, Nubank opened an IPO in the United States. However, what should the investor know about the company's shares abroad? Financier of Canal 1Bilhão Educação Financeira, Fabrizio Gueratto, brought Marcello Gonçalves, founding partner of Domo Invest, to talk about the subject. During the conversation, Marcello said that he has been […] 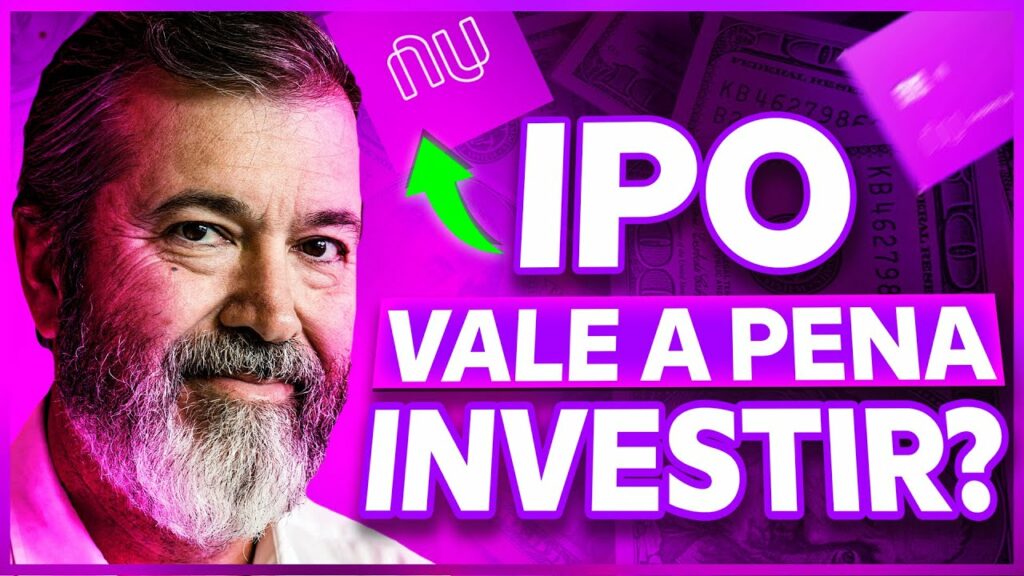