Safemoon (SFM), the popular crypto token that turned one year old this month, has brought its Swap platform back online. Due to a router upgrade, Safemoon Swap was offline for what was initially expected to be 48 hours, although it took a few more days for the team to honor the return of the swap.

The relaunch was posted on Twitter by the official Safemoon account while asking users to update their Safemoon wallet apps to the latest version. The team has also stated that some tokens may not be visible until their liquidity pool seeding has fully completed, which should ideally take another 24 hours.

Although the update was well received, some complained that the top gainers were no longer visible and the price chart history is no longer available. This issue may be fixed in a future update.

The Safemoon project has experienced remarkable growth in its short year on the scene. SafeMoon Swap was able to reach a volume of around $100,000,000 in just 32 days from launch. This is quite a feat.

Safemoon has a lot in store for its fans and users in 2022. The team had joked that there is no April 1st (April Fool’s Day) for SFM, but in fact, they have a March 32nd. This can be taken as an extension day for his birthday month, so fans should be prepared for another announcement on the same.

Safemoon’s CEO, John Karonyhas been in talks with the Gambian government to implement Operation Phoenix, which will see the integration of nanotechnology with wind turbines and blockchain technology. They hope to create a decentralized network of power creation networks that will help the nation of Gambia with power supply and internet access, while also generating growth for the token. 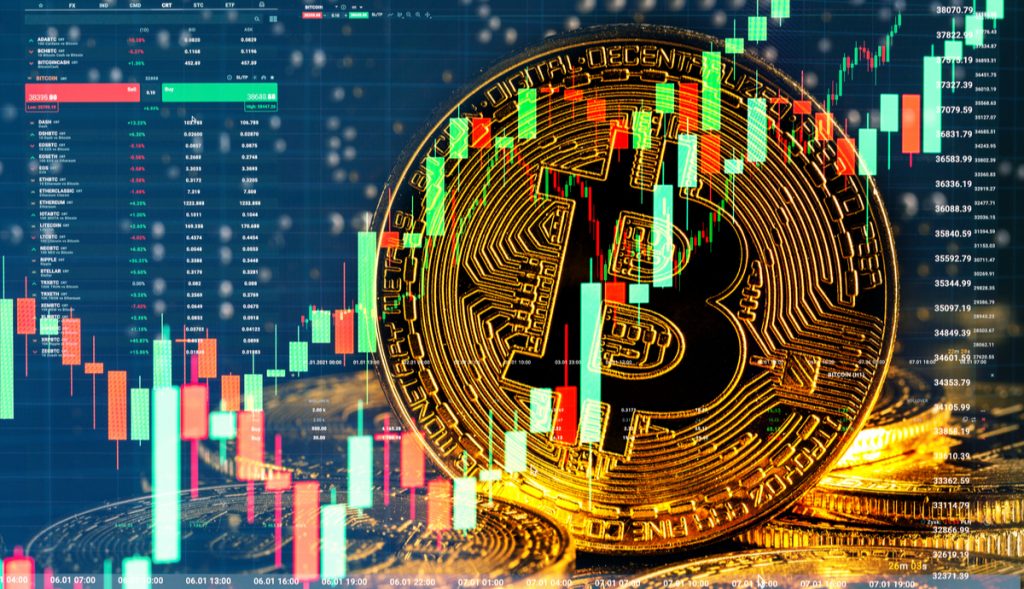