The fall of the city of Sevierodonetsk is a success in the battle for the province of Luhansk, but not decisive for the battle for the Donbass region, says expert Joakim Paasikivi.Published: June 26, 2022, 12:16 On Saturday, Ukraine announced that the city of Sevierodonetsk has completely fallen into Russian hands. It after fierce fighting for several weeks.From the Ukrainian side, the battle for the city has been described as crucial for the entire Donbass region, which consists of the counties of Luhansk and Donetsk. The fact that Russia has now succeeded in occupying Sevierodonetsk is certainly a success, but the city does not have as much strategic significance as, among others, President Volodymyr Zelenskyj previously attributed to it described, says Joakim Paasikivi, lieutenant colonel and teacher in military strategy at the Stockholm Defense College. for Russia in the battle for Luhansk County, but it is not decisive for the war over Ukraine. Not even, I would say, decisive for the battle over Donbass. “The fact that the Battle of Sievjerodonetsk has been described as so significant may have been a way for Ukraine to emphasize to the West the importance of continued support.” I also think that the published Ukrainian the loss figures and the rather dramatic data that has come from the Ukrainian side have been part of the information campaign to keep the West engaged, “says Paasikivi.” I have not seen either the Russian or Ukrainian battle plan but I do not really get it together that would be like a kind of house of cards that falls just because you take Sievjerodonetsk. ” will leave it but you will surely fight there too. There will be fierce fighting if the Russians choose to go there, “said Paasikivi. The city is located on the west side of the river Donets in relation to Sievjerodonetsk. The bridges over are closed and the city is also at an elevation, which can make it easier to defend, he says. in the back of the defenders. Then there will be problems. “There are also, albeit rather unclear, information about the Ukrainian offensive in the south against the occupied city of Kherson. If this is true, it will probably affect how Russia chooses to act in the future, Paasikivi states.” had to group in defense and possibly try to regroup from Donbass if one is to be able to do anything creative. ” “According to the state news agency Ukrinform, the Ukrainian military has begun using the Himars rocket artillery system that the United States has sent over.” problem for the Russians because there is such good precision on that weapon. You have to either make sure that you are well mobile with your staffs or that you are well protected “, says Paasikivi.TT

What is Status (SNT), how and where to buy it? 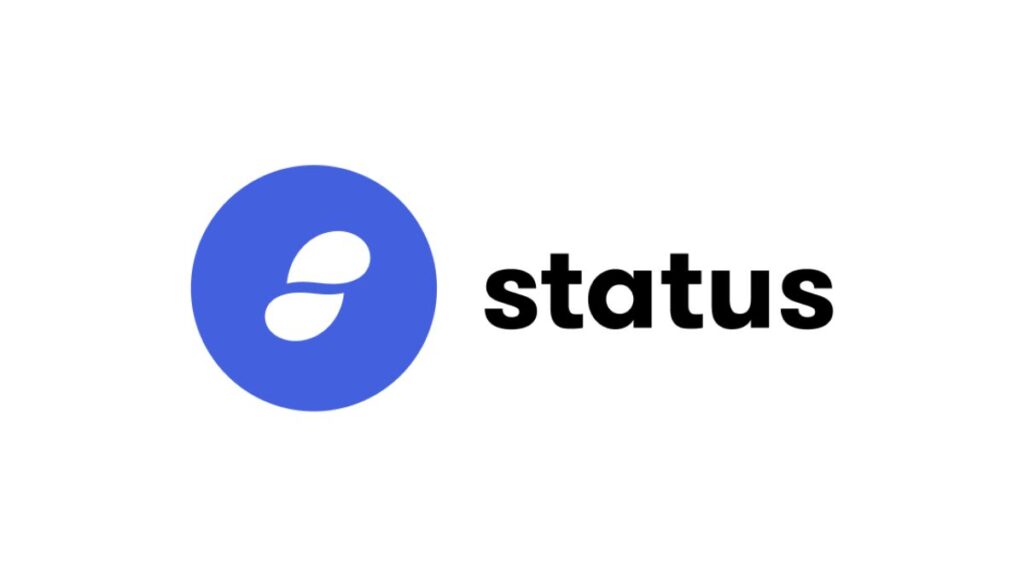